What Never Was: Chapter II gets a teaser trailer and a Steam page

What Never Was is a free short, story-driven first-person puzzle-solving adventure that released back in 2019. It was so popular that the developer is bringing out What Never Was: Chapter II.

The first part released in January 2019, with a Linux build arriving later in April 2019. It went on to gather over 4,000 user reviews and still has an "Overwhelmingly Positive" rating today. Epic Games later noticed it and gave the developer an Epic MegaGrant (no exclusivity) to help Acke Hallgren work on more of it.

"Starting immediately after the events of What Never Was - Sarah finds herself magically whisked away to a strange place. Where did the magical clock take her? What other secrets are to be discovered? What more did her eccentric grandfather hide from her?"

Hallgren has been busy, with What Never Was: Chapter II well underway now and it has a fresh teaser: 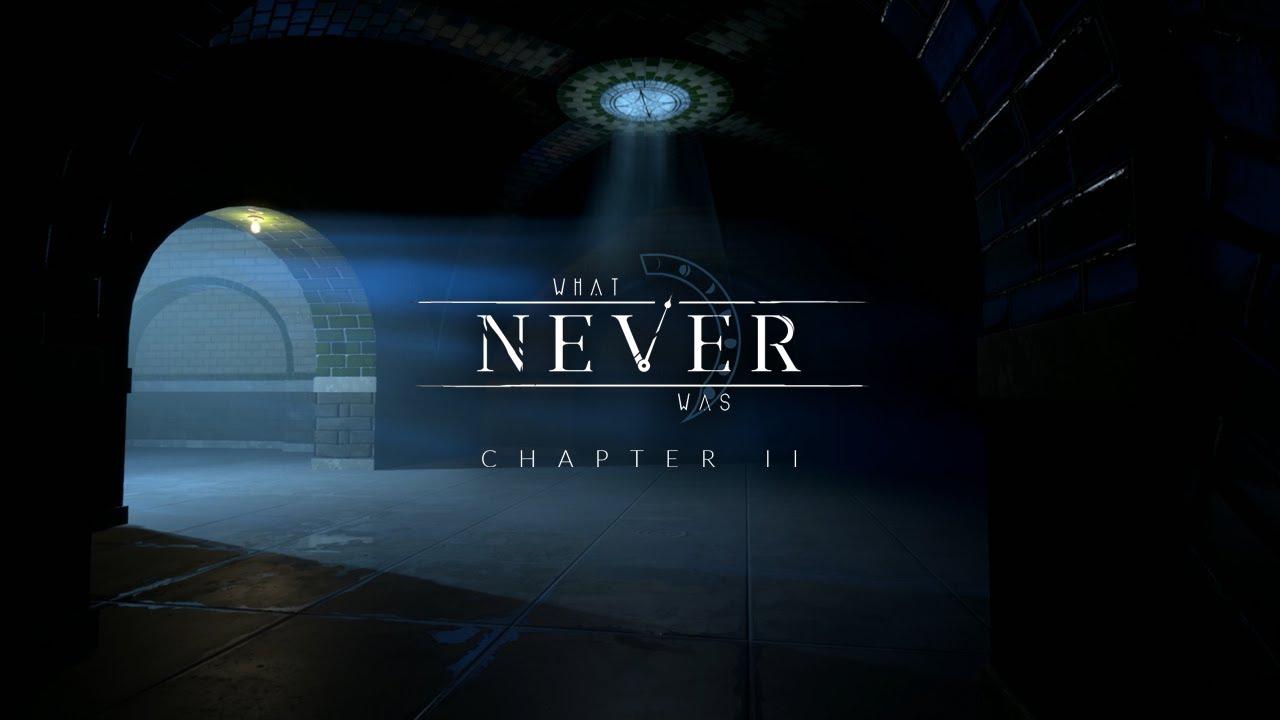 A while away from release though, as work is currently ongoing into the core parts of the game and so no release date is currently being set.

On the subject of Linux support returning for Chapter II, Hallgren said to us "assuming everything goes according to plan, I will make sure to have the same support as the previous chapter" which is great to see.

Do try out the original on Steam since it's free and you might find something you like. It is quite a peaceful little puzzle-adventure so it's not surprising it's so highly rated.

mylka 14 Jan, 2021
View PC info
i was surprised, that they already used vulkan back then. i hope chapter 2 is longer
0 Likes

View PC info
Huh, no friggin way. I liked the first chapter, it was a short and sweet little demo, but had no idea a sequel was coming.

I love Myst-like games and there aren't enough of them, so I'll watch this one with great interest

(the first chapter had awful performance though, I don't know if it's a Linux-specific issue but let's hope they'll fix that)

If you like this type of games too I highly recommend checking out Quern: https://store.steampowered.com/app/512790/Quern__Undying_Thoughts/
0 Likes

Quoting: GrabbyI love Myst-like games and there aren't enough of them, so I'll watch this one with great interest

I reminded me more of The Room (Proton white listed)...
0 Likes
While you're here, please consider supporting GamingOnLinux on: