WRATH: Aeon of Ruin launching along with Linux support this Summer, third update out now

WRATH: Aeon of Ruin is a dark fantasy-horror FPS powered by the original Quake engine from publishers 3D Realms and 1C Entertainment and developer KillPixel Games.

The full release across all platforms (Windows currently supported in Early Access) has been delayed until "Summer 2021", this is due to COVID-19 as some of their team sadly caught it and needed recovery time. Even so, they've managed to push out a third content update.

“While delays are never ideal, we wanted to release one awesome final update before going heads down to knock this out of the park,” said Frederik Schreiber, Vice President of 3D Realms and Producer on WRATH. “Summer may seem far away, but we are working diligently to make WRATH the best game it can be.” 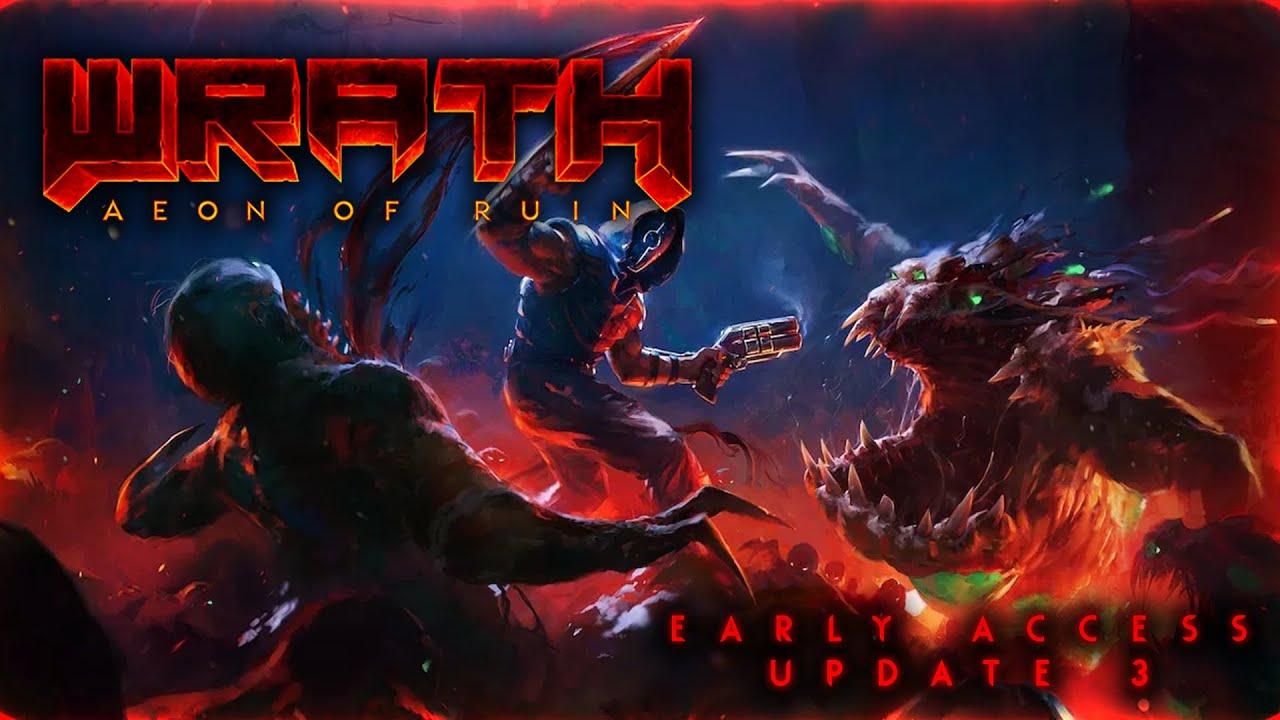 The good news is that direct Linux support is still planned, with 1C Publishing mentioning to us today that "The Linux version is planned for the full launch of the game in Summer.".

Until then you can either try with the Steam Play Proton compatibility layer, or perhaps even better is using the open source wrath-darkplaces game engine! The latter of which our contributor Samsai previewed in a previous article and it's looking really good.

You can buy WRATH: Aeon of Ruin from Humble Store, GOG and Steam.

We do often include affiliate links to earn us some pennies. We are currently affiliated with GOG and Humble Store. See more here.
About the author - Liam Dawe
I am the owner of GamingOnLinux. After discovering Linux back in the days of Mandrake in 2003, I constantly came back to check on the progress of Linux until Ubuntu appeared on the scene and it helped me to really love it. You can reach me easily by emailing GamingOnLinux directly.
See more from me
Some you may have missed, popular articles from the last month:
The comments on this article are closed.
3 comments
Purple Library Guy 15 Jan, 2021
And the mome Wraths outgrabe.
1 Likes, Who?

View PC info
This game i so good, been playing it with Proton and no problem at all!
0 Likes