Announced for release on February 25, the next free update for all Civilization VI players will include some updates to the Barbarians with a new game mode.

No patch notes have been given out yet but they have just recently put up a new developer video, which goes over a bunch of what's going to be coming. The good news is that unlike some other free updates, it doesn't require you own any of the DLC. The Barbarian Clans mode is properly free for everyone who owns the base game. While it is an optional game mode, it sounds like a lot of fun. It gives Barbarians multiple clans, and allows them to evolve into City States along with new ways to interact with them like bribes to not attack you or raiding them for gold.

More customization is coming too with a new leader selection pool, like they added for city states, so you can remove those you don't like to face in the game or ensure you do meet those you want. A bunch of AI changes are also coming for air units and air combats, with the AI quite a bit smarter about it.

See their overview in the below video: 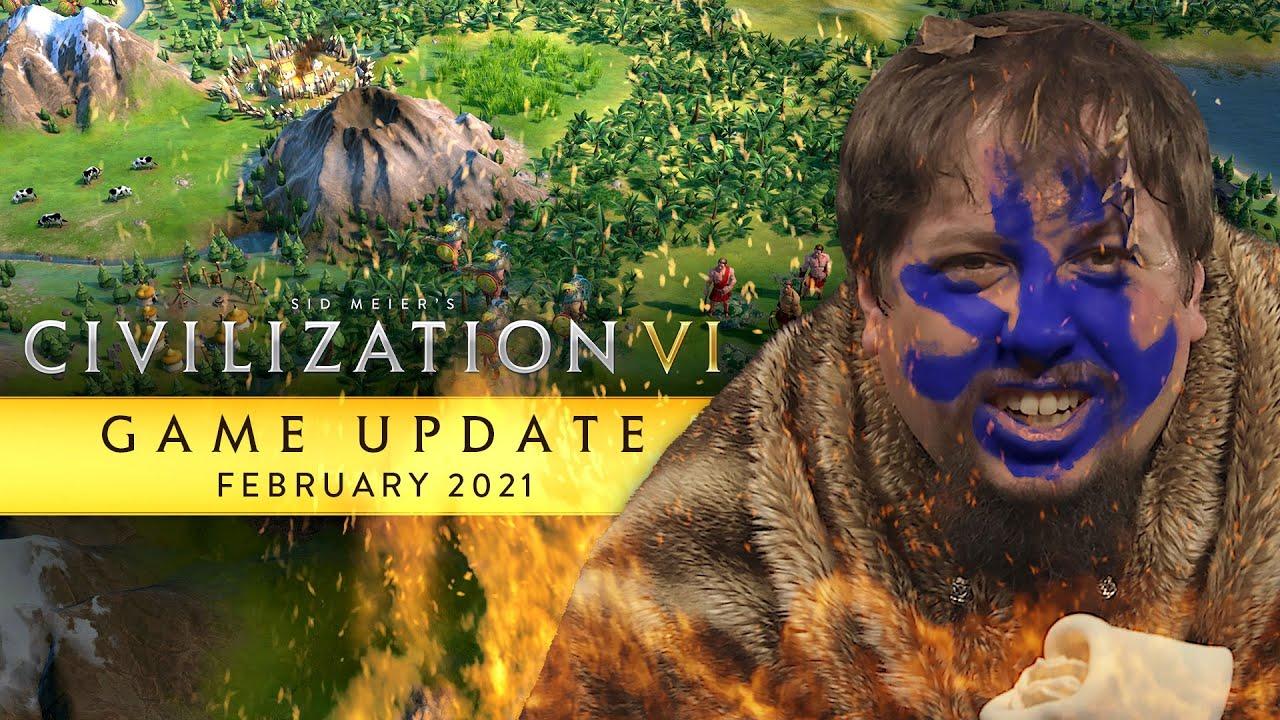 After this there's one more paid DLC coming as part of the New Frontier Pass, then another free update for everyone in April which will finish up the entire season of content. They've not said if they will continue adding to Civ VI after that.