CrossCode, the retro-inspired 2D Action RPG set in the distant future is set to get an expansion with CrossCode: A New Home confirmed to be releasing on February 26.

"A New Home continues right after the Events of CrossCode and offers more of what you learned to love already: A story rich experience filled up with tons of enemies, bosses and puzzles. Follow Lea on her journey figuring out the truth, use your elements like never before and don't forget to finish the raid. This time for real." 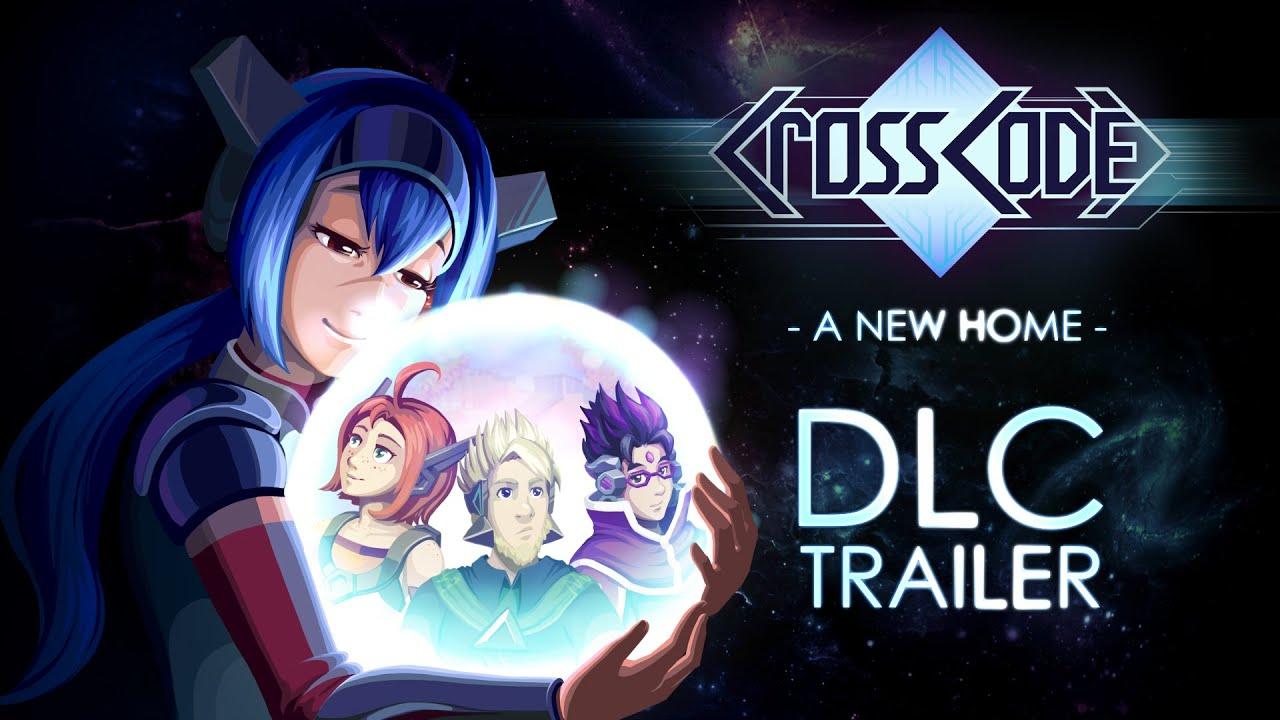 What's actually in it:

Since release in 2018, Radical Fish Games have add plenty of free extra content but they've teased a big DLC for years too and to see it announced with such a close release date is great. Really popular game too with players, as it has a "Very Positive" user rating on Steam from over eight thousand people.

The DLC will be release on GOG and Steam.

View PC info
I am beyond hype, but I just remembered I lost my save and know I have to play the game all over from the beginning.
0 Likes

View PC info
I liked this game but after 30h playing i just got tired of it.

Especially tired of the dungeons
0 Likes
While you're here, please consider supporting GamingOnLinux on: