Horror Story: Hallowseed is a psychological horror game coming to Linux this Summer

Horror Story: Hallowseed is a single-player story-driven psychological horror game that takes place in a fictional location, forgotten by time, all wrapped in a mysterious demonic terror. Three friends were camping in the woods, when an obscure event takes them away, causing two of them to disappear. Left alone in an unknown place, Michael seeks answers about what happened, while trying to find his friends. 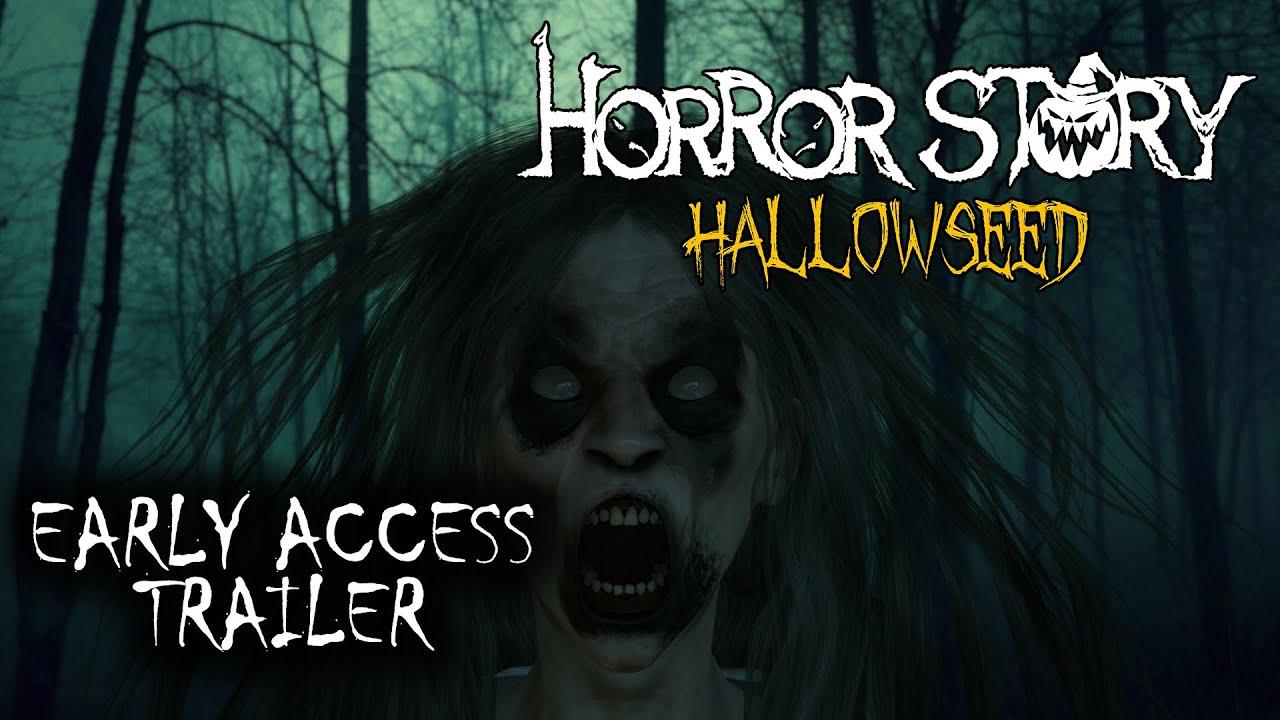 In regards to Linux support, the publisher confirmed to us that it's coming and on the Steam page it's very clearly listed to be coming for the full version. The full release is planned to be later this year in the Summer but no exact date is being given out on it yet.

View PC info
Psychological horror that promises jump-scares... those two things are complete opposites in my book :/
I'm all for psychological horror, but jump-scares are like the "laugh now" signs at sitcom-tapings: a mechanism that does nothing except pull me right out of the story and remind me of the artificiality of the medium.
The production quality does look decent so I'll wait for reviews but this is a very odd duck indeed.
1 Likes, Who?

View PC info
None of those are 'horror classics' in my book. Just jump scare-a-thons with shallow story and paint-by-numbers monsters. As a huge fan of horror in every medium, I am not hopeful about this one.
1 Likes, Who?
While you're here, please consider supporting GamingOnLinux on: