Open source RTS 0 A.D. Alpha 24 is out now with plenty of new features

After a few years of waiting, Wildfire Games have released a big upgrade for the free and open source real-time strategy game 0 A.D. with Alpha 24 now available. Still one of the most impressive open source games around, their attention to detail on it is impressive.

This latest version is named Xšayāršā, after Xerxes the Great, ruler of the Achaemenid Empire from 485 to 465 BC. 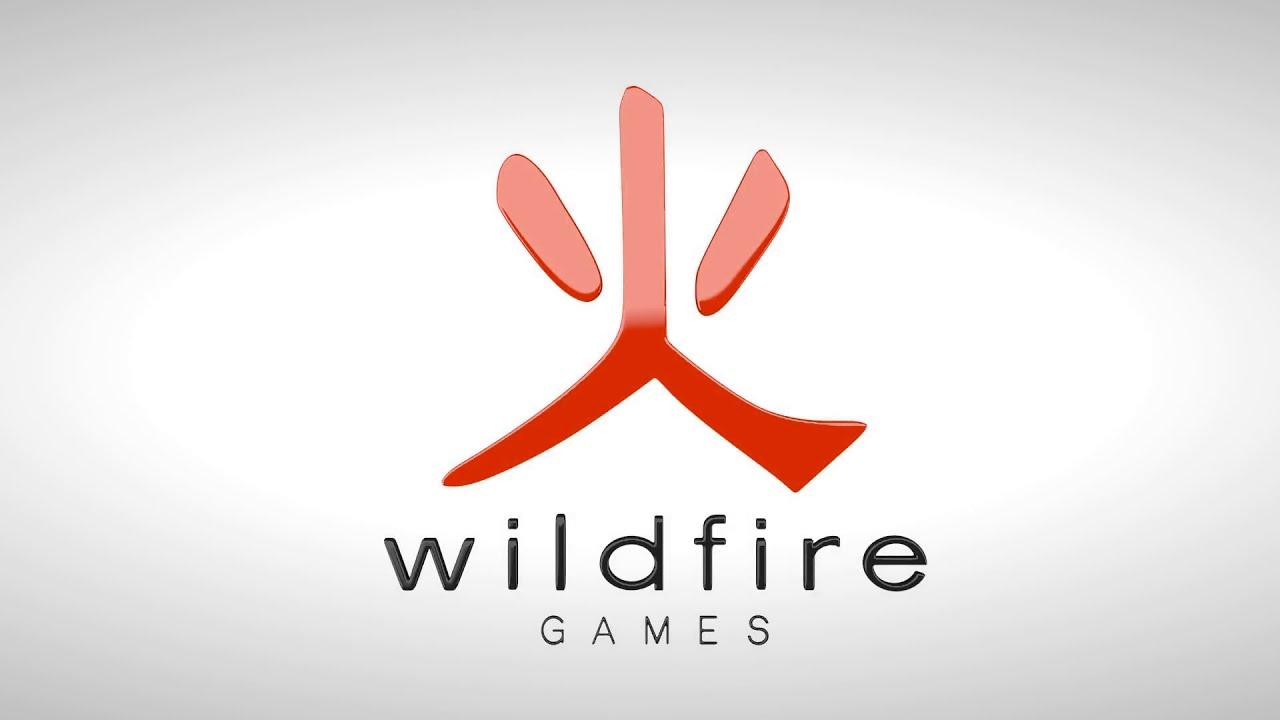 One of the features that makes me most curious about this release is the inclusion of a "Reinforcement-learning interface", which they say can use Machine Learning to teach the AI how to play. Sounds very interesting and the team is rather excited to see it included as it allows for the setup of more complex environments without having to recode everything. Looks like we might see some fun AI to fight against in future.

Quite a lot of rendering improvements were made too, along with bumping up the lowest possible OpenGL requirement to run it to 2.0 so it should still work on pretty old GPUs. With this they added in anti-aliasing support with FXAA and MSAA now possible plus there's also a Contrast Adaptive Sharpening filter now available.

Now that this long development cycle is over, which included an upgrade to some major internals, they're hoping to be a lot more regular with releases.

View PC info
Amazing that they still call this an Alpha. Code Red would have released it already!

I get you're passionate and want it to be "finished" but you seem to misunderstand. Just because it's open source, doesn't mean they can't charge for it. Calling it "bs" (bullshit), is very silly. If you want to help them and possibly speed it up then donate to them and show them it's worth it.
34 Likes, Who?

View PC info
If they want to charge a "convenience" fee like Ardour does for Mac/Win OS users buying binaries, they could and simply sell copies on Steam for $5-10/ea. He'll I'd even buy one just to make updates automatic.

The alternative is that gamers could "build their own copy from source". Most Mac & Windows users aren't gonna do that obviously.

Money may tear down some barriers & lower friction speeding up product production but it doesn't open every door and fix every problem.

If you want to help them cover costs or buy them some pizza, coffee or beer you can do so here:

nate 21 Feb, 2021
View PC info
Great news! Always good to see more progress being made on this awesome free and open source RTS. Definitely one of the top five most impressive FOSS games out there.
0 Likes

I've been reading the exact same kind of comments about using Linux as a desktop OS for years now. What strikes me the most is that those who make these statements either don't actually use a Linux DE, or they don't have to use macOS or Windows 10 on a regular basis, i.e. for actual work. I do, and as such I can't help laughing when I read such argumentation.

I read the same things about LibreOffice and stuff, it's all over the place, and yet I can find many instances where it fares better than the "serious" alternatives.

The point of developing 0ad is to have an open source game like AoE, and as such, it's been doing an amazing job.

bOrviS7000 21 Feb, 2021
View PC info
Looks like the developers made some nice progress!
Hopefully the update will show up in Buster backports or on Flathub soon!
Its been a while since I played, can't wait to try out the update.
0 Likes

But... Why? You already have so many games in this exact genre which do exactly that, why is it bad to have one game which decides to do it in another way? Imagine, if one day you become a game developer and be like: "Oh man, this 0 A.D. game is garbage. If only I could add this and that and sell it, not only it would be the perfect game, I would make some serious money on it. ... Wait, what do you mean that since the game is open source, I can totally do exactly that?"

I suggest you grow up, go out and learn more about life. You won't get far by having an attitude like that. The developers are doing this in their own time, for fun and to be honest its a great game FOR FREE.
Maybe just maybe the whole idea is to just update the game and never reach an end goal? I for one like this as if you were tied to regular games you would have paid for 0.A.D 25 times by now.
Support these people not lambast them with irrational, prepubescent crap.
The only thing garbage about this is that I have to share the air I breathe with trolls like yourself

I like the main point of your comment, but were the insults really necessary? Every time when someone talks about Linux community being toxic, I mention the Linux gaming community being the nicest community ever. Yeah I agree that Akonady is dead wrong, but so was I about so many things in the past and can you really say the same doesn't apply to you?
1 Likes, Who?
1/2»
While you're here, please consider supporting GamingOnLinux on: