Altered from developer Glitchheart is an upcoming meditative puzzle game mixing hard puzzles and a soothing atmosphere, as you move and morph yourself around small areas to complete each puzzle.

Featuring over 80 puzzles the twist here is that you go through multiple characters / objects to control, each with a unique power of altering their form. The developer says by "understanding their powers, you will gain new intuition for solving interesting puzzles". 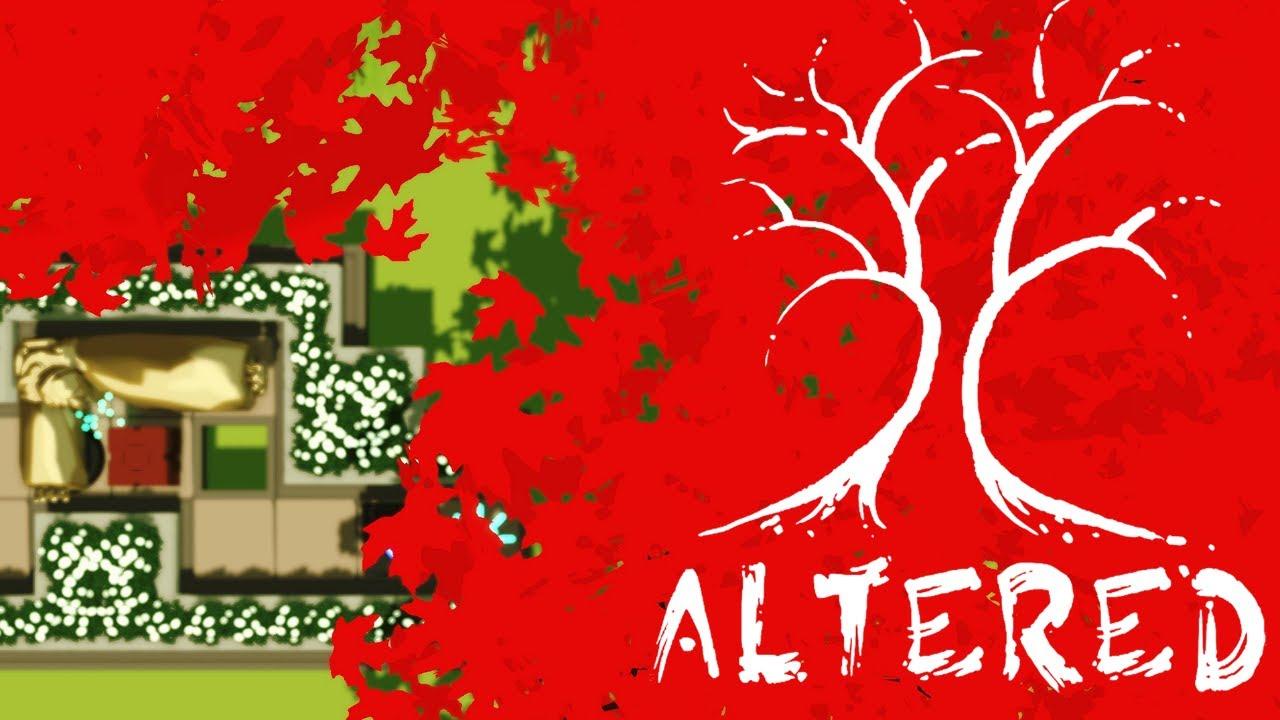 Hilariously, the developer went back and re-did the initial object you control as apparently it looked like a "turd" after the original announcement. Checking out the demo…well, they're not wrong. Hilariously this resulted in a newer trailer (the one above) being done where they've given the starting object a shiny golden makeover that I'm trying not to make jokes about because now it looks like a polished moving and growing poop.

Jokes aside, the idea genuinely does seem to be quite interesting.

You can follow Altered on Steam for release on March 12 and try the demo now.