What have you been playing recently? Come chit-chat with us

It's been quite a while since we had a community chat post for Linux gaming, so let's get it going again: what have you been gaming on Linux lately?

There's so many games releasing all the time, along with cloud gaming very much being a thing that you can game across all sorts of Linux devices now. New isn't always better though of course and I often go back to the comfort of a few "safety" games that I know I will enjoy. Lately, that's been a likely unhealthy amount of Counter-Strike: Global Offensive.

With the latest Operation named Broken Fang, it pulled in the a Retakes game mode and I have to say, I have been enjoying that massively. It's much quicker to get through, with the T side planting the bomb as soon as a round starts. Smaller levels along with picking your loadout from cards, it really has mixed up how to play CS:GO for the better. The Wingman mode is also a huge amount of fun with quick 2v2 rounds. Well worth looking into if you've not played either modes.

Apart from that, I can't get away without mentioning Valheim, the singleplayer and co-op Viking survival game. It's simply brilliant. I've been happily playing it alone, as I'm just constantly discovering new things and it's a real joy while now and then hopping into the community-run GamingOnLinux servers (info in our Discord) to see what amazing creations people have done with the building tools.

Over to you in the comments: what's been pulling you in lately and are you enjoying it? Give over your latest recommendation to fellow readers.

I am the owner of GamingOnLinux. After discovering Linux back in the days of Mandrake in 2003, I constantly came back to check on the progress of Linux until Ubuntu appeared on the scene and it helped me to really love it. You can reach me easily by emailing GamingOnLinux directly.
See more from me
Some you may have missed, popular articles from the last month:
70 comments
Page: «3/7»

And then, as everyone seemed to enjoy Valheim, and since it was in my wishlist since a long time, I bought it... and got hooked as well

I am currently enjoying it solo, so I can take my time to discover the possibilities offered by the game


Spoiler, click me
I killed a troll, which revealed the troll armor blueprints... so I went down chasing some trolls. After a few hours, I finally got a complete set

I've just finished The last story a J-Rpg from Hironobu Sakaguchi-Sama and it was great. Too bad this game only got released on Wii, reducing it's audience to casual player, maybe not the best target for a J-rpg, it deserves a re-release. Only Blue dragon left and I my Mistwalker experience will be complete.

Now, I'm 4 hours into Control from Remedy, one of my favorite studio, so much I bought an Xbox one only for Quantum break. And so far it's really good and beautiful, latest proton works like a charm and gives perfect results, not a hiccup or a graphical bug.

Next, I'm not sure, Fallen order or finishing my run of ME : Andromeda ?
0 Likes

View PC info
going on at Red Dead Redemption 2. One of the best games I've played in the last years... 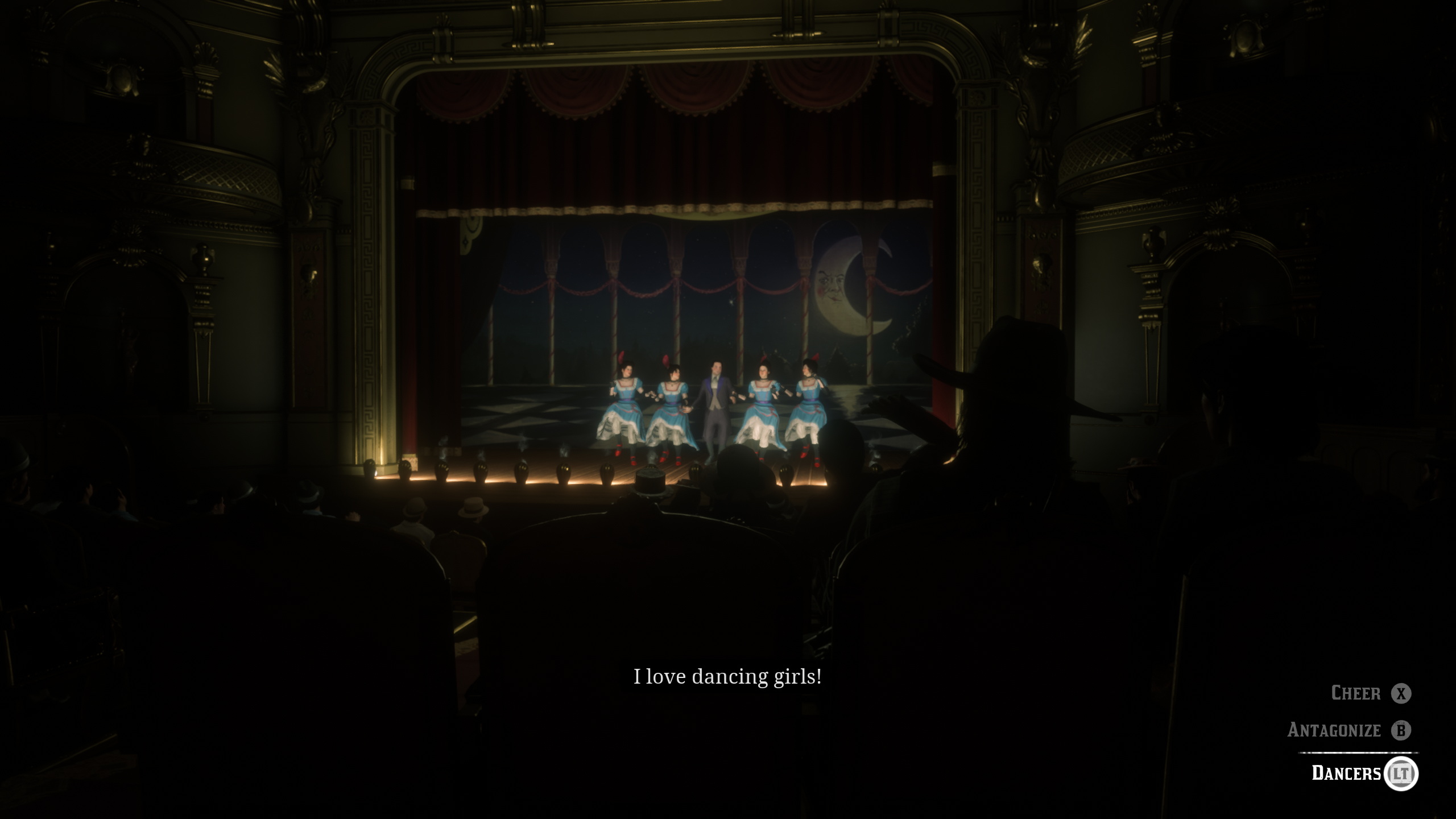 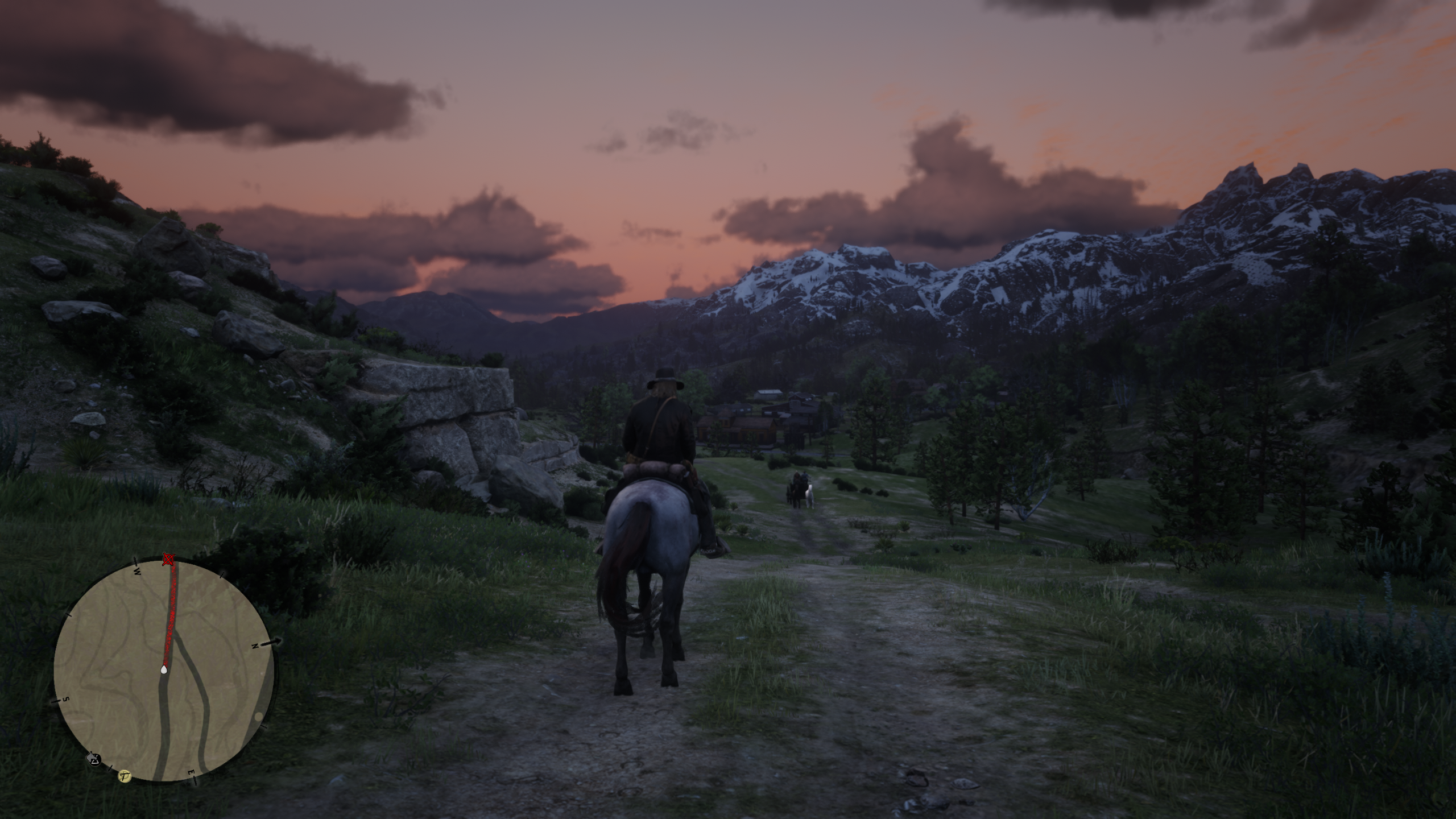 dmoonfire 14 Feb
View PC info
Mostly, playing Children of Morta which runs pretty smoothly on my under-powered Specter X360 (lost the good computer to a derecho). It's nice to just kill things and the different mechanics for each of the family members is fun (still prefer Linda). I got the new Pets DLC and I was disappointed that the bonuses there were degrading with each encounter which means instead of steadily improving them, I'm just going to horde animal treats until the end of time and then forget to use them.

I'm also playing Carrion with the six year old. "Playing" being he plays for about 5-10 minutes and then asks me to play while he makes commentaries since the game doesn't have a map and he keeps getting lost.

The boys played a few rounds of Tallowmere 2 with me. That's a hard one because as soon as one of them accidentally friendly fires a kitten, that's it for the night. I don't like friendly fire.

I've also spent a little bit trying to get Satisfactory playing but my laptop just can't handle it. At least not hooked up to the 34" widescreen.
1 Likes, Who?

View PC info
DDraceNetwork. I used to play Teeworlds and DDrace back in 2013. With this year's Steam realese of DDNet I kinda re-discovered the game. Since the release in August I put in around 500hrs into the game.

Also Beat Saber. Apart from Half-Life: Alyx it's my most played VR game and it runs really well on my 3900X and my Vega 56.

View PC info
I have been captivated by Red Dead Redemption 2. The game is absolutely huge and incredibly detailed.

I have also occasionally loaded up Pavlov VR just to shoot zombies:)
1 Likes, Who?

Prepare to continue to suck :D

Such a great game though.
1 Likes, Who?

Pangachat 14 Feb
View PC info
Just finished Horizon Zero Dawn, now started Battle Chasers: Nightwar and Dark Souls Remastered for singleplayer, and try to crawl back to Street Fighter V, but it's hard after 2 years, and limited time to practice :/ Also thinking to give a shot to Valheim while waiting for Nier Replicant. Proton really do it's job well :)