Can't Drive This is a pretty unique multiplayer racing game that sees players go head to head but in very different ways.

It's not multiple cars racing each other, instead you have a player building the track at the same time as another trying to race through it. The racer also can't go too slowly or they explode so there's that to worry about too. They say it's a "competitive co-op" party racing game and the idea is actually pretty good. Check out the trailer below: 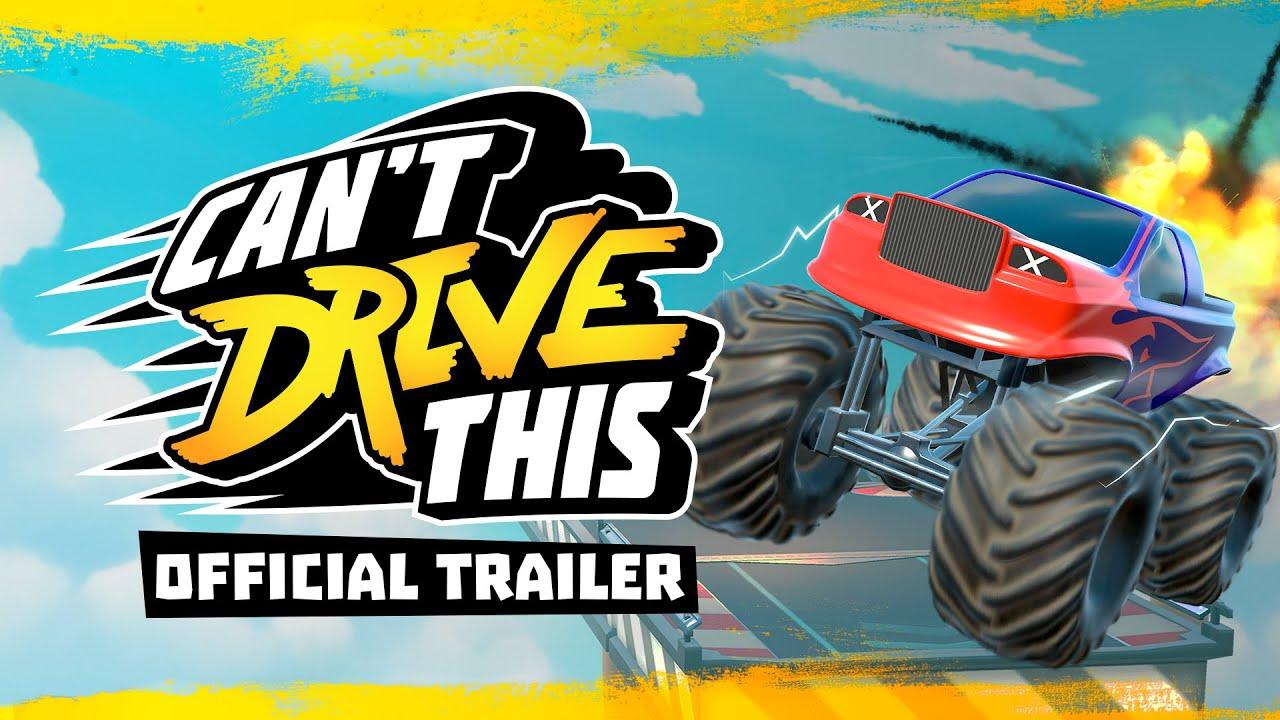 Not only is it out now with Linux support, the developer will also be donating 100% of revenue today (March 19) from Linux purchases to SANCCOB, a Penguin and Seabird rehabilitation centre.

I've personally played this from the early stages to now and while I adore the idea I think it could have been done a lot better. The camera for the builder is probably the biggest problem, they get so little time to place tiles down that it becomes quite frustrating especially since the builder's camera is tied to the racer which really doesn't work that well. Can't Drive This can provide a few laughs here and there based on how frantic it is but you can't hide the problematic way the racing and building co-op mode is setup. With a few tweaks to that it would have been a lot better.

You can buy Can't Drive This on Steam.