Ready to try another demo of a promising upcoming game? The developer of Drova - Forsaken Kin emailed in about their pixel-art RPG and it sounds pretty promising.

They mention that it's a pixel art RPG that "focuses on investigative exploration and combat with high player agency", with you choosing a side in a changing world "devoured by Ether, the essence of creation itself getting out of control when an ancient threat returns". So what they're saying is the world is dynamic, it changes and you have an effect on things - something like that.

A demo is out now where you get to experience a small slice of one side of the story. Trailer is below: 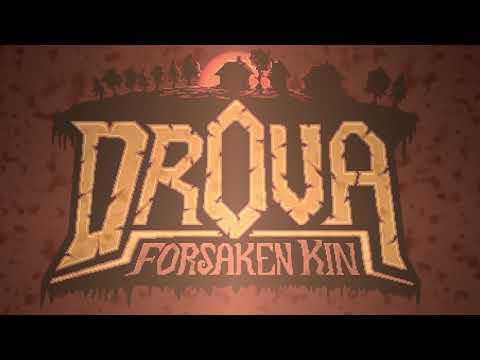 The developer, Just2D, mentioned how they've put "a lot of effort into Linux compatibility" so hopefully that works out well for them. Certainly looks good and after trying a bit of the demo I'm thoroughly intrigued to see where this goes in the full game due out in 2022.

If you want to try the demo it's on their itch.io page.

Migwell 4 Mar
Looks great! I just wish there were a way to follow the development of this game so I don't forget about it in 2 years when the full game gets released. Wishlisting on Steam does that nicely but this isn't on Steam so I'm not sure what to do.
0 Likes

View PC info
Looks pretty cool. The only thing that looked a bit off - character animations looked limited like only facing left and right and never forward or back from the viewer's perspective which makes character movement unnatural when they move in those directions.


Last edited by Shmerl on 4 March 2021 at 5:37 am UTC
1 Likes, Who?
While you're here, please consider supporting GamingOnLinux on: