Paradox Interactive has announced the Leviathan expansion for Europa Universalis IV is due to release on April 27. This will be the first release from Paradox Tinto, their newer Barcelona-based studio.

One of the highlights of Leviathan is the ability to use diplomatic favours to gain benefits from other nations. If you post a diplomat to curry favour in a foreign nation, you will slowly build up enough diplomatic power to request material aid, changes in alliances and even the return of core provinces. 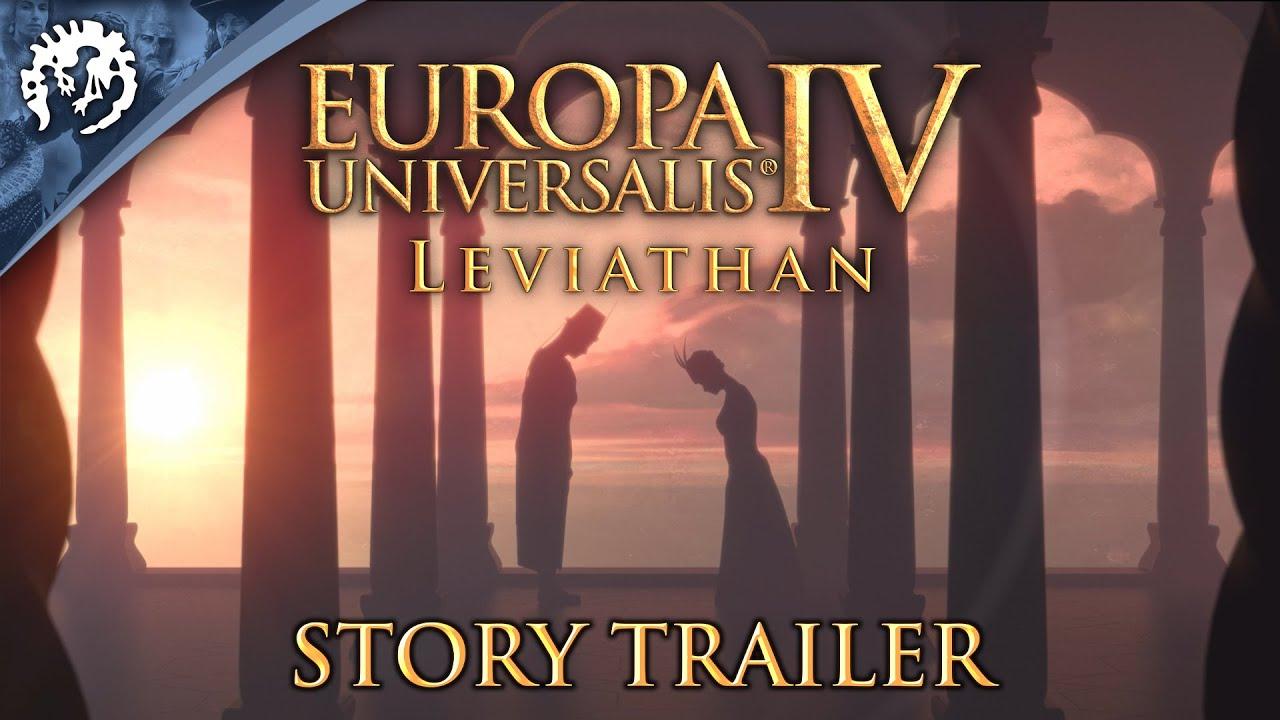 As always for Paradox Interactive titles, the expansion will be accompanied by a major free update for all players which includes modifications to the maps of Southeast Asia and North America, with major gameplay changes for North American First Nations. It also adds Australian Aboriginal nations.

View PC info
Lots of good stuff looks like. So cool to finally get some indigenous peoples in and around Oceania. I'm also excited for the Totemism changes, as I suggested a very similar idea some 4–5 years ago.

Quoting: HoriNice, but still not gonna get into EU4 at this point. Waiting for EU5 lol

Fair enough, I'm still waiting for Victoria 3 with native Linux support since I discovered Paradox games back in…2014.