The community of volunteers building up the next-generation open source multiplayer RPG named Veloren have pushed out another massive release, which includes some big new features. Veloren is a multiplayer voxel RPG written in Rust. It is inspired by games such as Cube World, Legend of Zelda: Breath of the Wild, Dwarf Fortress and Minecraft.

It's getting to the stage now where Veloren has quite a lot to see and do, as it continues evolving into a full game experience. This release is quite an important one as it continues laying the ground-work to enable future content and it's worth checking out. 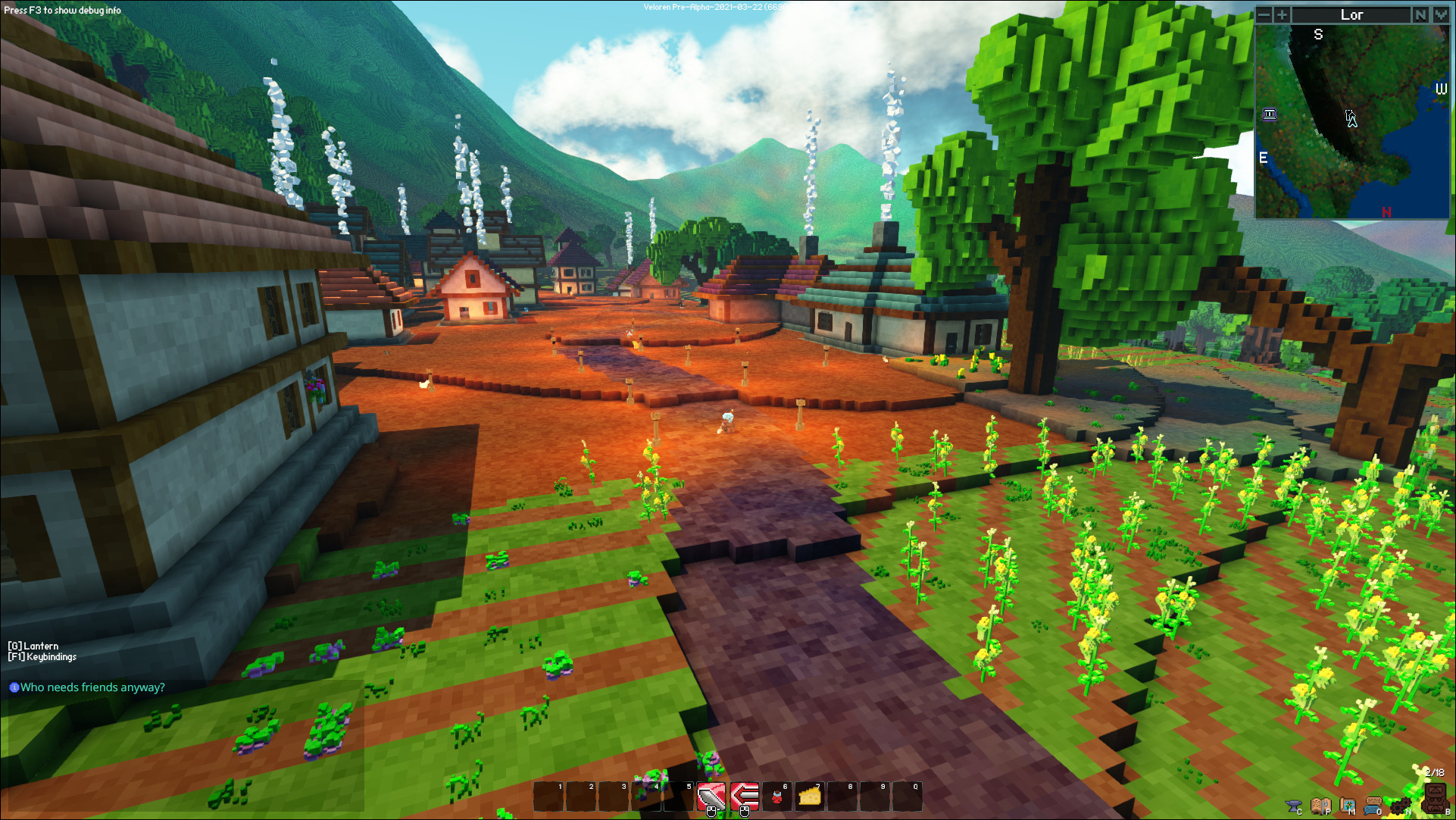 Plus loads more, that's just me cherry-picking a bunch of things that stood out. There's plenty of smaller improvements, lots of bug fixes, performance improvements, world generation updates and so much more. This is easily one of the most promising open source games around. By the end of 2021 I imagine the popularity of it is going to skyrocket.

View PC info
I heard a friend mention this game a little while ago and totally forgot about it until now! Thanks for sharing the info. :D
0 Likes

But they are really starting to add more and more game-play features now. Still a bit tech-demoish, but they are getting there :)
0 Likes

Looks wonderful. They should consider raytracing for their roadmap.
0 Likes

View PC info
I'm looking forward to this one.
0 Likes
While you're here, please consider supporting GamingOnLinux on: