A bunch more Stadia news to cover this morning as we round up some recent news and announcements for Google's fledgling cloud gaming platform. First up is a big one with the Resident Evil series headed to Stadia.

Despite the previous news that Google shut down first-party development for Stadia, it does appear that they're pulling in some big games from other developers. Just announced yesterday, both Resident Evil Village and Resident Evil 7 will be coming to Stadia. Resident Evil 7 biohazard Gold Edition will be free for any Stadia Pro subscriber on April 1, with Resident Evil Village arriving on May 7 and if you pre-order they will chuck in a free Stadia Premiere Edition that gives you the Stadia Controller and a Chromecast Ultra. 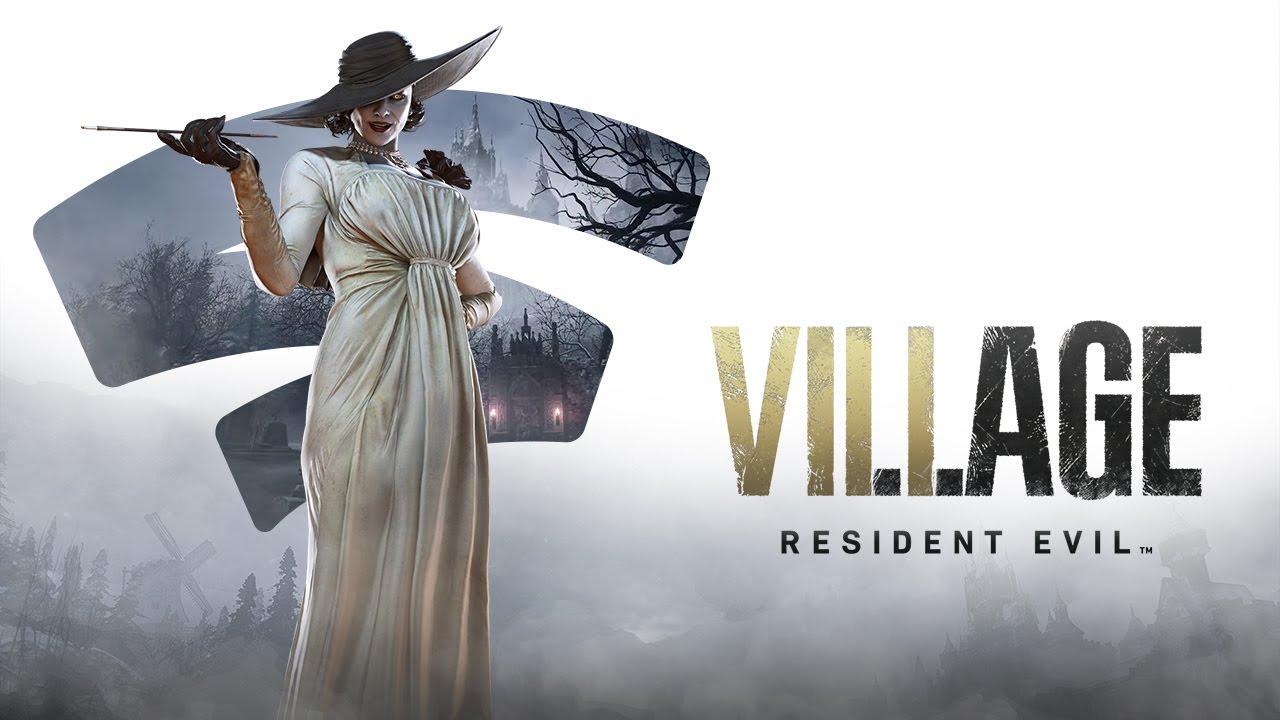 For those not regularly following Stadia news, here's some recent titles that have released and are now available:

What is interesting is that we've heard in the past from porters like Ethan Lee for Celeste and Ryan Gordon for Doom64 that Stadia is really close to a standard Linux build. However, when we spoke to Image & Form for SteamWorld they gave a bit of a different story, and now the developer of Trine 4 has explained on Steam their side too:

We have Vulkan renderer, but Stadia is far from standard Linux. We can't use any of the input code, for example, including keyboard and mouse handling. I'm not sure how creating a window is done in standard way in Linux, but it's almost certainly different from Stadia. We also don't have build system to generate Linux builds. Actually, we can't even compile a Linux build. Stadia is build using Visual Studio on Windows.

They also mentioned their Vulkan renderer for Trine 4 isn't even platform independent. So it seems it very much depends on what you're already using. For games that already use the likes of FNA, SDL2 and other cross-platform tooling it is much easier but far less so if you don't have things setup like porters already do.

You can play on Stadia.com on Linux with a Chrome-based browser.

Spyker 23 Mar, 2021
I'm always amazed to see how many game devs are still ignoring SDL2 and are re-inventing the wheel when they have to deal with Linux... No wonder why they struggle to support our platform.
5 Likes, Who?

View PC info
I thought Terraria want coming to Stadia? Did the developer change their tune since their spat with google?
0 Likes
kuhpunkt 23 Mar, 2021

Quoting: SpykerI'm always amazed to see how many game devs are still ignoring SDL2 and are re-inventing the wheel when they have to deal with Linux... No wonder why they struggle to support our platform.

With so many platforms to support, it boggles the mind why these big professional studios still don't build using cross platform solutions. You even get libraries that can abstract out store specific gumpf like achievements.
2 Likes, Who?

Cheers, I filter out Stadia article because in general Im not that interested unless it leaks out into! SO I missed the reversal.
0 Likes
Linuxwarper 24 Mar, 2021

Quoting: rustybroomhandleWith so many platforms to support, it boggles the mind why these big professional studios still don't build using cross platform solutions. You even get libraries that can abstract out store specific gumpf like achievements.

Like all good things it pays less than bad way. Whatever profit a game will yield for how good it's game design is with a healthy monetization model it will give five to ten times or more profit if you inject greedy models into it. Add in distribution and tech exclusivity and you get some extra cash on top of it. It doesn't surprise me. What boggles my mind is people who think that unless you have 100% hard proof your opinion or speculation is 100% void. As if gaming sites have to report something before it's true or believable. If any company does something shady, with NDA in midst of this action, what are chances of this coming to light? Little.

Stadia-Linux: Strange how it's conflicting messages about how close it is to proper Linux. But I am not surprised. Try to install MicroG or try get away from using Google services and products and Android, and you will find yourself in a cumbersome spot.
0 Likes
While you're here, please consider supporting GamingOnLinux on: