Loop Hero is another success story with over 500K sales, much more to come to it

Only a single week after the release, Loop Hero from developer Four Quarters and publisher Devolver Digital has managed to surpass 500,000 sales. Plus they revealed we can expect a lot more to come from it.

Like the recent success of Valheim, it's pleasing to see some developer managing to really cut through the noise on Steam with thousands releasing every year. Even more exciting because it's another game that directly supports Linux, and it's easily one of the best games I've personally played in some time. From over 8,000 user reviews, Loop Hero has also hit an Overwhelmingly Positive score now too. To celebrate they hooked up Steam Trading Cards in collaboration with artist Bard-the-zombie. 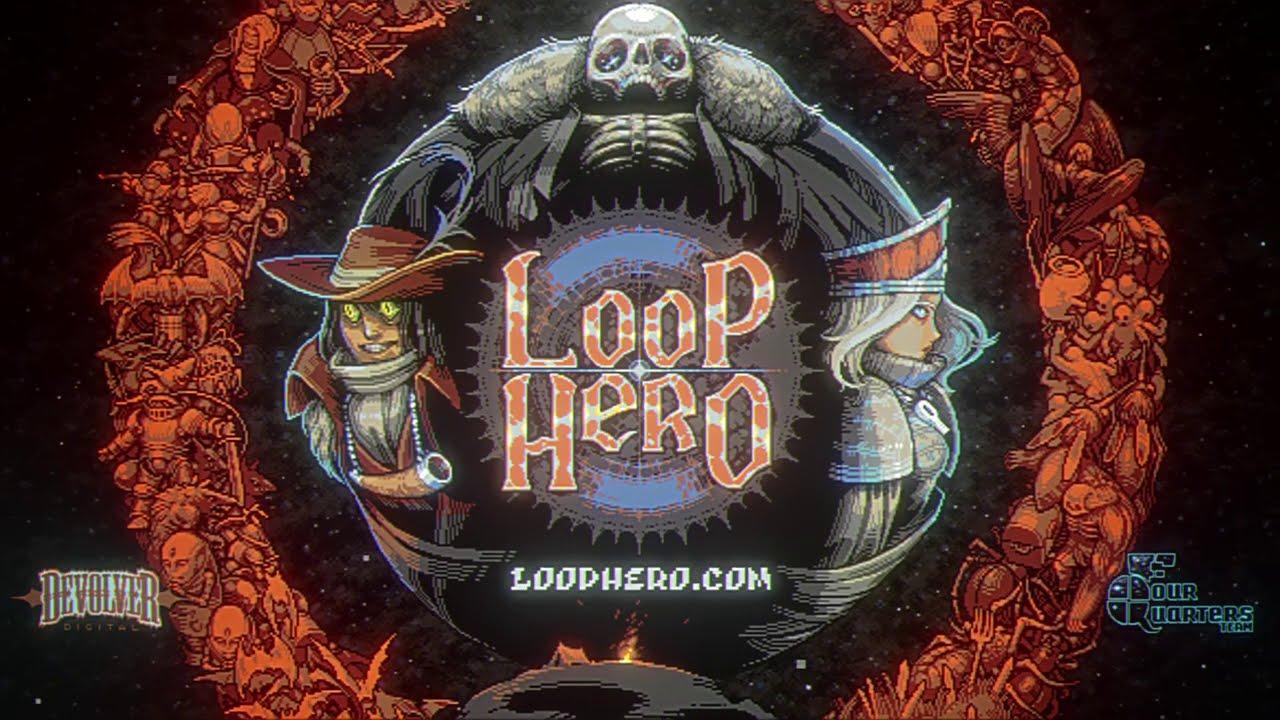 As for what's to come next, the success has enabled them to continue working on Loop Hero! The usual bug fixes and small improvements are planned plus a system to allow you to save during expeditions which sounds great. New speed settings are getting added too, plus a deck of traits you can gain from beating bosses will be added. Even further out they teased "lots more content added to the game, such as new cards, transformations, classes and new music".

I have to admit my own excitement about more getting added and my fear for my free time.

Get your Linux gaming on and buy Loop Hero on GOG.com or Steam.

Quotea system to allow you to save during expeditions

That will be very welcome by both me and my family - right now the expedition ends if you close the game, and a Slay the Spire system where you resume on the current tile will be much better.

I've only beaten the first boss once, but it did give me an extra resurrection. Haven't played much since, so I don't know if it's for that expedition only.
0 Likes

Very addictive and enjoyable game. The mechanics and strategy of this game (e.g., tile placement) was quite a mystery when the game was first released and the Steam Guides were extremely limited. This has changed significantly in the last week. Knowing the tile placement combos and their effects is essential to quickly acquiring resources and advancing your progress in the game. I have also found the Reddit Loop Hero Community to be extremely helpful.
1 Likes, Who?

View PC info
I played the demo, and i see it’s fun, but i really don’t feel the appeal to play more than a few hours.
I’m "missing" something, or i simply am not the target.
0 Likes

Quoting: TcheyI played the demo, and i see it’s fun, but i really don’t feel the appeal to play more than a few hours.
I’m "missing" something, or i simply am not the target.

I also didn’t really understand the demo (the alpha version available on itch.io). Didn’t have much fun.
0 Likes
While you're here, please consider supporting GamingOnLinux on: