Combining together a turn-based card game that needs strategy and a little puzzle solving, Astral Towers along with the open source game engine powering it comes to Linux. Developed by Ivan Polyacov of Apus Software, who also made Spectromancer and Astral Heroes, it's powered by their home-grown game engine Apus Game Engine which is available on GitHub under the BSD license.

Originally released September 2020, as of March 19 this year it now supports Linux too. Check out the trailer below: 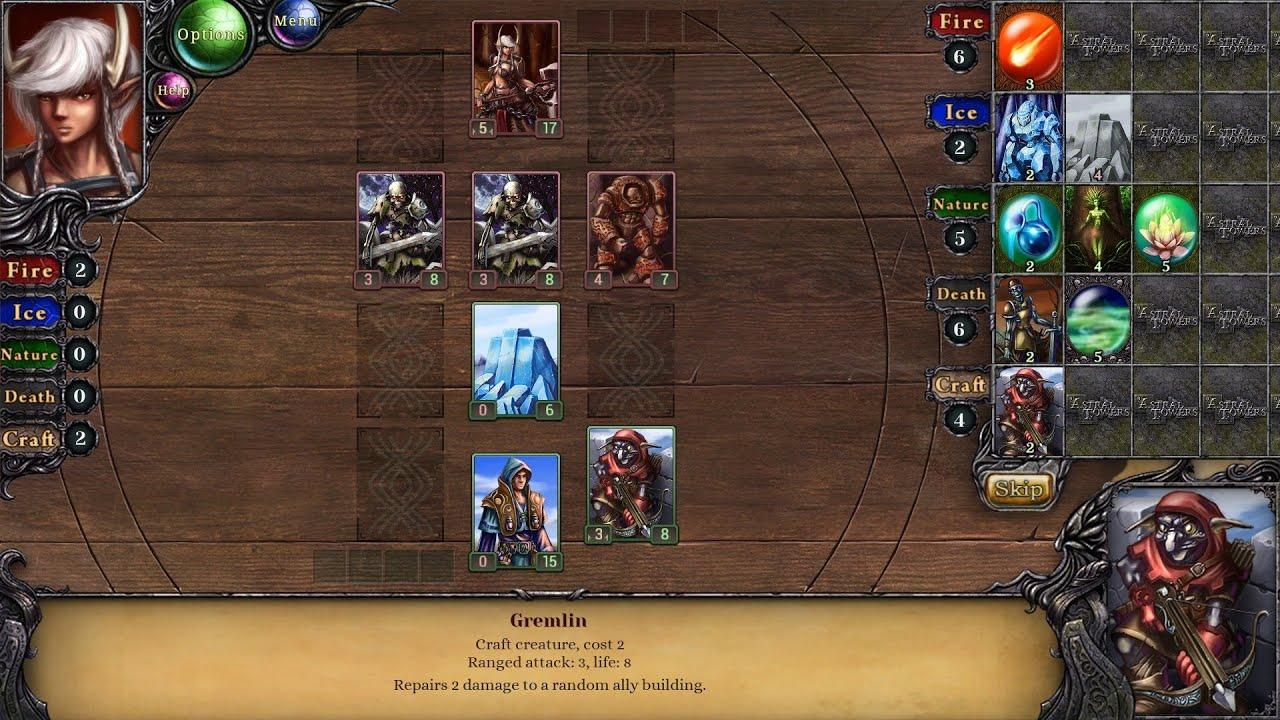 This is a remastered version of the original Astral Towers game released in 2011. It features improved interface, better graphics (was: 1366x768, now - FullHD/4K) and tuned balance.

View PC info
Cheap as chips and lovely artwork. It has an almost MtG (Magic the Gathering) feel to the gameplay. I reckon I'll pick this up.
0 Likes

View PC info
Huh! I think I played a similar game ages ago, possibly also by Apus Software. This brings back memories!
1 Likes, Who?

View PC info
Hey, I thought I knew these guys! I own Spectromancer and I played the heck out of Astral Masters via the now defunct Reflexive Arcade back in high school 'round '07-08. Wonder why they took AM off Steam, it's still available on its website? I can highly recommend this developer, especially now that they released their engine's source and support Linux!
2 Likes, Who?

Quoting: hardpenguinHuh! I think I played a similar game ages ago, possibly also by Apus Software. This brings back memories!

Judging by that last line in the article, you were probably playing the original!


QuoteThis is a remastered version of the original Astral Towers game released in 2011. It features improved interface, better graphics (was: 1366x768, now - FullHD/4K) and tuned balance.

Judging by that last line in the article, you were probably playing the original!


It was actually the older game from the same developer! Astral Tournament and / or Astral Masters!
1 Likes, Who?
While you're here, please consider supporting GamingOnLinux on: