Need the absolute latest special fixes? The developer-focused NVIDIA Vulkan Beta Driver 455.50.10 has rolled out and it includes quite a few fixes - including some just for Linux.

The newest stable versions of the main NVIDIA driver for Linux are at 460.56 released on February 25, 2021 from their "Production Branch" series or 455.45.01 released on October 17, 2020 from their "New Feature" series. Confused? It's a lot of numbers to remember but both Production and New Feature series are fine for normal use.

View PC info
Wonder when /if they will enable reproduction for Linux...

Quoting: slaapliedjeWonder when /if they will enable reproduction for Linux...

Dear Dr. Breen, why have the "NVIDIA" seen fit to suppress our reproductive cycle? Sincerely, a Vulkan Citizen.
7 Likes, Who? 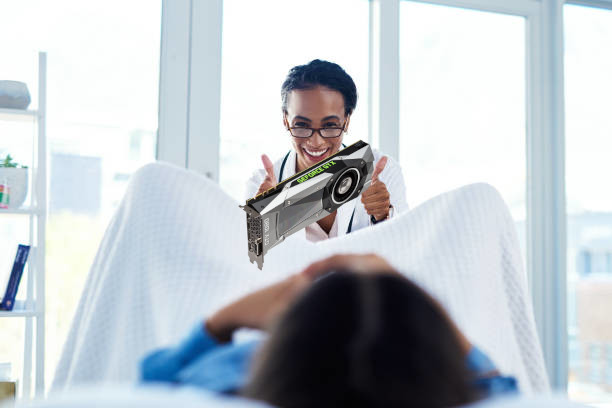 So what you are showing here is we need more RTX birthing pods to stop the GPU shortage? Ha!
0 Likes