Boxelware did exceptionally well with Avorion, a space exploration sim that lets you build ships together with blocks and they've teased a massive 2.0 update to come.

You could easily say that Avorion is a bit like a space Minecraft but that wouldn't do it enough justice, there's vastly more to it than just building ships with blocks. There's a fleet system, pirates to deal with, a storyline to follow, a trading system and much more. The universe is big too and it's going to get bigger. There's no set date for Avorion 2.0 yet but they have given this new teaser video below: 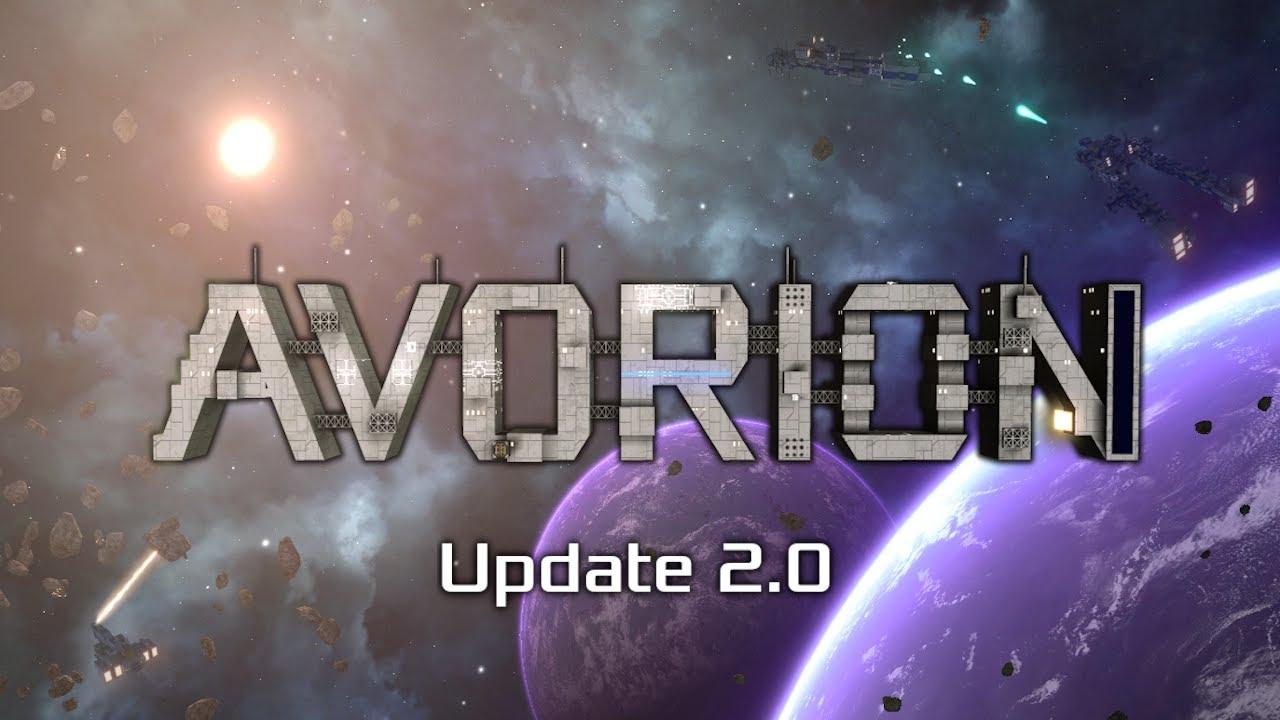 Some of what to expect from update 2.0:

Avorion is an impressive game.
I will try it again as soon as the update is released.
Thank you for the news.
0 Likes
While you're here, please consider supporting GamingOnLinux on: