After being around in some form for quite a few years now, Cryptic Sea and Devolver Digital have now released Sub Rosa into proper Early Access on the Steam store.

"Sub Rosa is an experimental online multiplayer FPS with a focus on orchestrating deals and coordinating a team of players to increase their wealth and perceived status in the game. This requires a great deal of iteration and testing with how a growing numbers of players understand and react to the possibilities laid out before them in Sub Rosa. Early Access gives an opportunity to tinker with many facets of the game in an attempt to better the experience for everyone." 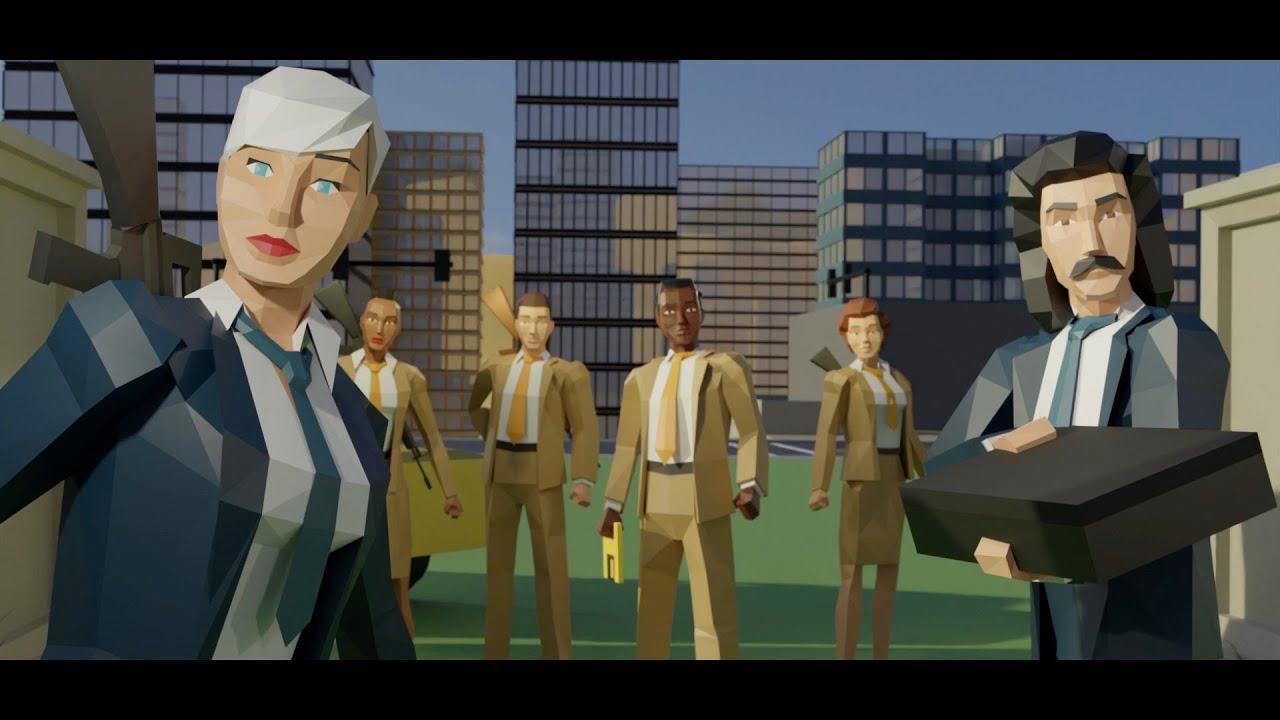 It actually already had a store page but the page was only able to be accessed by a direct link, as the developer was selling it secretly through a Steam widget. This was highly unusual but somehow it worked, as Devolver mentioned tens of thousand of people have played it through word of mouth and very little marketing. Now though it's here, for reals this time.

There's no word on when it will leave Early Access, other than when it's done. As Cryptic Sea say "the game is planned to remain in a public Early Access period indefinitely until The Management Team deem it final and their work complete".

View PC info
I can't remember how I heard about this game, but it sounded like fun, although I never got around to actually trying it out. It sounded like a GTA-style open world, but low-poly. And spies. Intriguing stuff.
0 Likes
LosButch 26 Mar, 2021
Read a lot about this game years ago, thought it was dead.
Sounds like GTA V miltiplayer but with roleplaying being the main focus. Could be a lot of fun :-) ... Just worried it will be even more toxic than other mainstream games.
0 Likes

View PC info
I'm thinking I may have seen this available for a while on Itch.io some years back. Wherever I initially saw it, the mechanic of group skullduggery just wasn't a draw for me back then. Yet the strength in numbers angle and game mechanics could create a power dynamic more like EVE Online than GTA Online --- powerful players tending to be more serious, invested role-players who are willing and able to swat individual trolls like the insects they are.

Or it may just become another prepubescent grief-fest like Rust or DayZ. Time will tell.
1 Likes, Who?
While you're here, please consider supporting GamingOnLinux on: