Offering up a mix of character building RPG mechanics, survival features, turn-based battles and much more - Dead Age 2 is officially out now as it has left Early Access. Developed by Silent Dreams and published by Headup, it's a much expanded version compared to the original which build upon what players enjoyed from the original.

Playing quite a bit like a party-based RPG, Dead Age 2 has plenty of quests to follow with various outcomes as you deal with the different factions and try to improve your standing with them. Lots of decisions need to be taken everywhere throughout the game with paths you take leading to one of six possible endings. 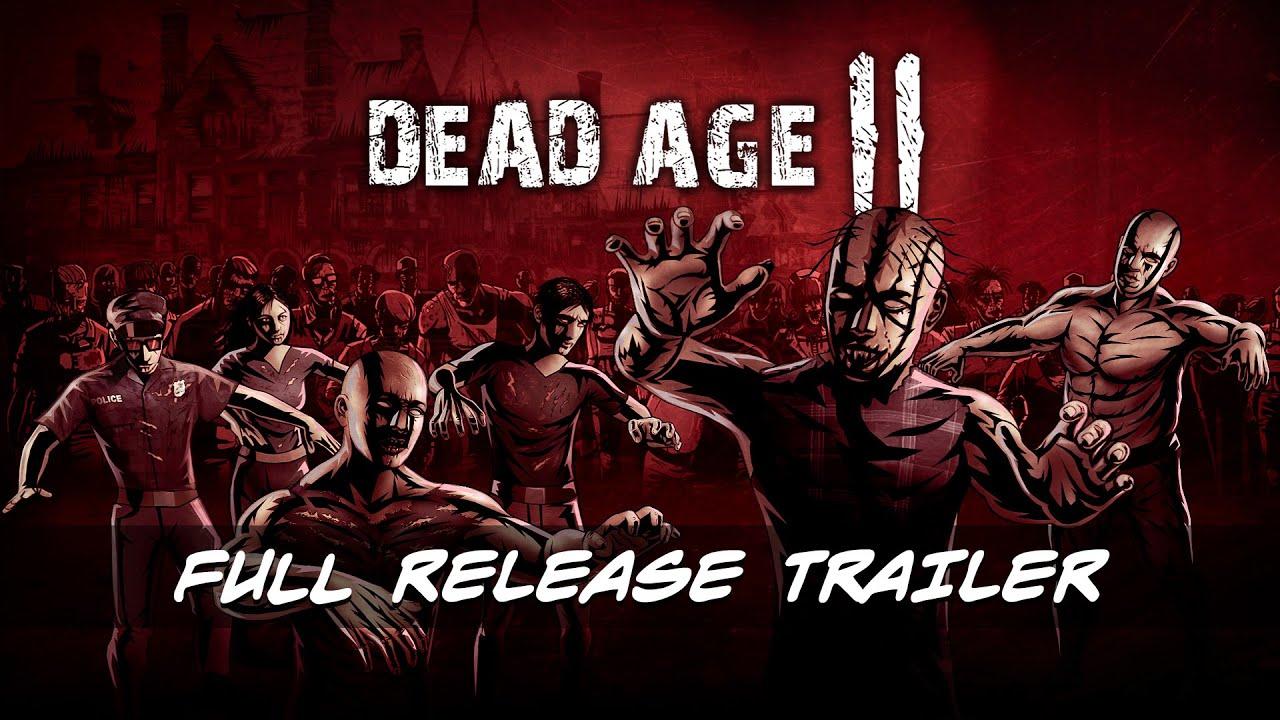 Headup mentioned new features added just recently include a Thread Barometer so areas can be "pacified" with several social events, companions can be healed, level-ups can now give you a manual attribute adjustment option, upgrades can be reset, the tutorial system was improved and you can skip it plus additional customization.

Seems like users on Steam have been positively receiving it overall, with the more recent reviews seeming to show it has improved during the Early Access time.

You can buy Dead Age 2 from GOG, Humble Store and Steam.

View PC info
Ah man I wish games like these could come with two player coop!
0 Likes
While you're here, please consider supporting GamingOnLinux on: