The Darkside Detective: A Fumble in the Dark confirmed for release on April 15 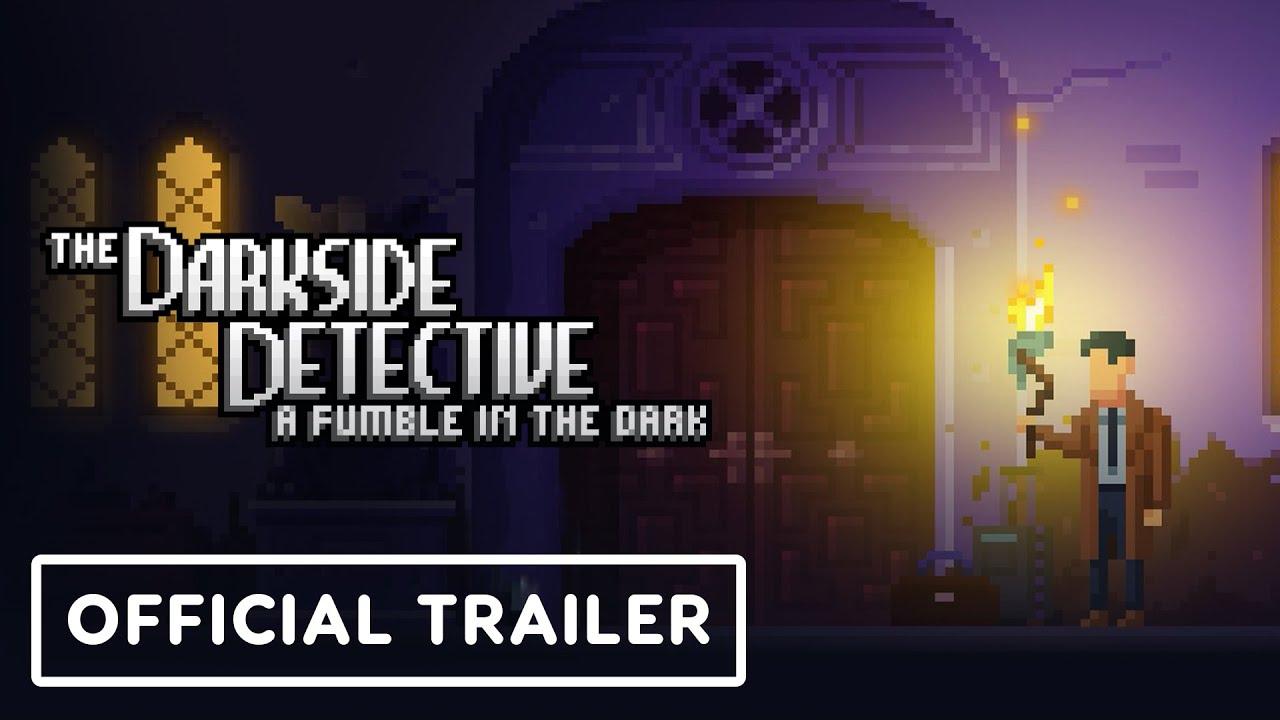 You can try the demo of The Darkside Detective: A Fumble in the Dark on Steam and wishlist on GOG.

Article taken from GamingOnLinux.com.
Tags: Adventure, GOG, Indie Game, Point & Click, Steam, Upcoming | Apps: The Darkside Detective: A Fumble in the Dark
12 Likes, Who?
We do often include affiliate links to earn us some pennies. We are currently affiliated with GOG and Humble Store. See more here.
About the author - Liam Dawe

View PC info
Enjoyed the first part. This looks like more of the same, but I'm fine with that.
2 Likes, Who?