Residual, an upcoming game from Orangepixel is confirmed to be finished, and they've lined up a publisher - the reborn Apogee Software which is now Apogee Entertainment.

If Apogee doesn't ring a bell, they've been around as Apogee Software Productions originally in the 80s and 90s before being turned into 3D Realms. Eventually, the rights to Apogee was sold in 2008 and continued as Apogee Software. Now though it's back and officially rebranded as Apogee Entertainment to focus directly on publishing indie games. In the past they've published titles including Duke Nukem: Critical Mass, Rise of the Triad, Radical Heroes: Crimson City Crisis, Crystal Caves HD and Rise of the Triad: Remastered.

The first of their new line up is the crowdfunded Residual, a new breed of survival platformer from Orangepixel. Check out the newest trailer below: 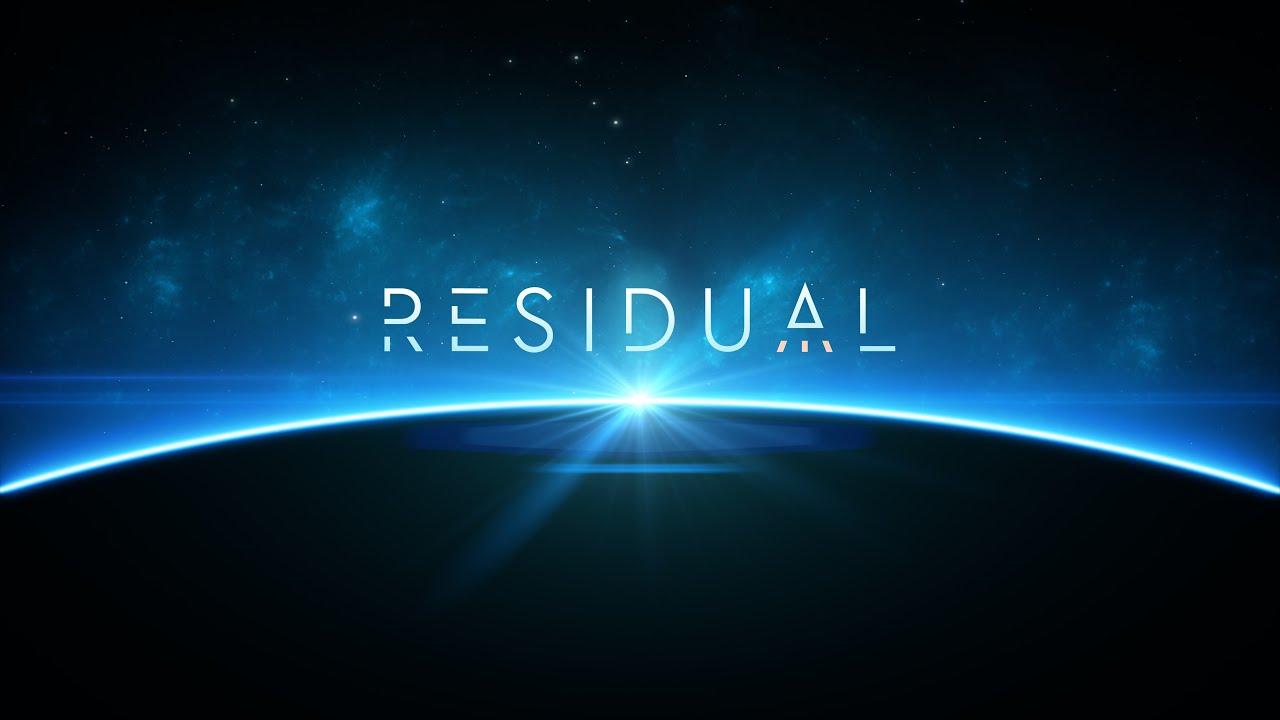 What's different about Residual? Orangepixel are bringing a non-violent survival experience with no traditional combat. You get to explore detailed, colourful pixel-art environments like classic 2D platformers along with a little light puzzling to solve and learn the secrets of a long-lost civilization.

You can follow Residual on Steam. No date yet for release other than "Fall 2021".

View PC info
Cool! OrangePixel have made heaps of very very good Android games in the past - they know their stuff.

View PC info
Apogee? …now there's a name I've not heard in a long, long time. I had to go look it up, but 20 years ago I used to play their edutainment games Word Rescue and Math Rescue.
2 Likes, Who?

View PC info
I remember them from this beauty:

View PC info
I still have a bunch of their games still in the box. Keen and Duke were a bunch of fun. I will check out their offerings as they hit GOG or itch.io.
3 Likes, Who?

And on GOG, there's even Tux present there!

View PC info
Yeah, indeed. When I read 'since 2008' I thought that must be a different Apogee than the one my bell was ringing. So is it the same, or a different one?

Luckily GOG has all of those titles available. My favorites are Cosmos Cosmic Adventures, Hocus Pocus, Monster Bash, Bio Menace, and of course the original Duke. And yes, I still play them once in a while, thanks to DosBox :)
4 Likes, Who?

Quoting: PitYeah, indeed. When I read 'since 2008' I thought that must be a different Apogee than the one my bell was ringing. So is it the same, or a different one?

Same one, it was officially split in 2008 from 3D Realms when a friend of 3D Realms' founder sold the name to Terry Nagy in 2008 who founded it officially then as Apogee Software.
2 Likes, Who?
1/2»
While you're here, please consider supporting GamingOnLinux on: