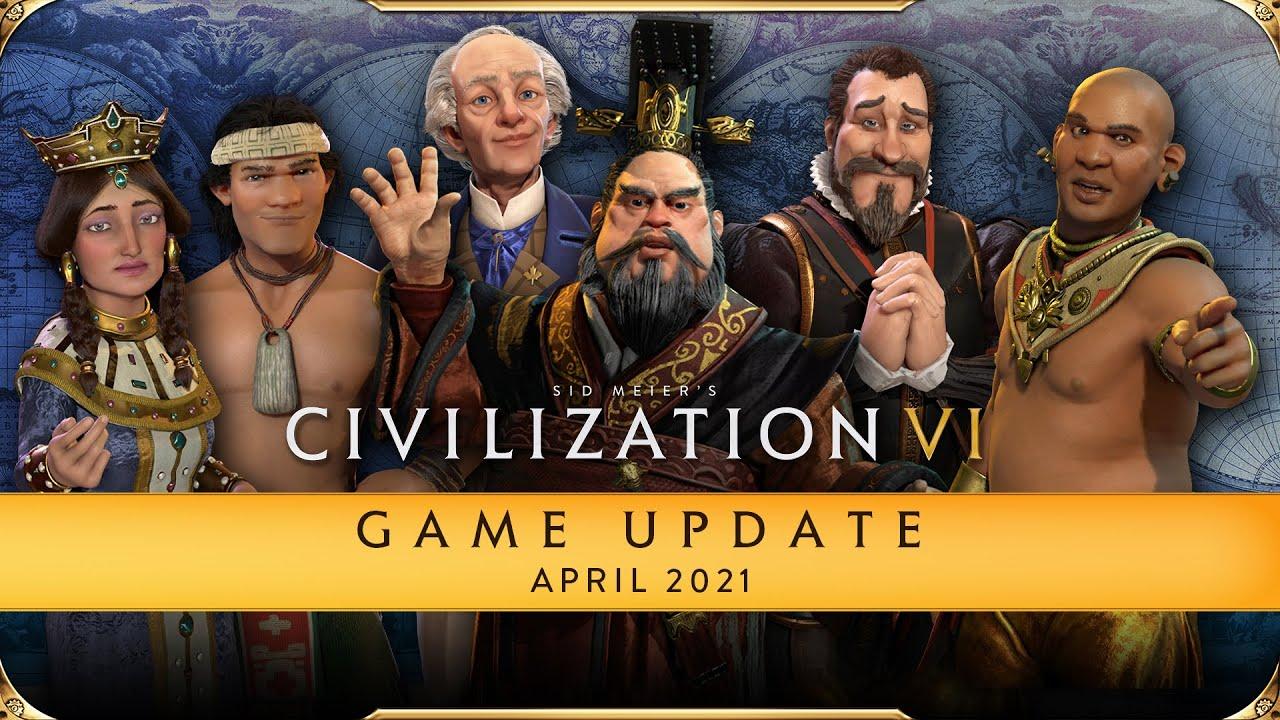 This is a free update as noted, so no extra needed.
0 Likes
Purple Library Guy 23 Apr, 2021
Hmmm . . . interesting, although I wonder if the new units are a bit fiddly. I mean, granular is nice I guess, there's flavour, but it adds extra tech steps and delays getting certain unique units on countries who already aren't that great.