From developer Event Horizon (Tower of Time), Dark Envoy is a non-linear "sci-fantasy" RPG set in a world shaken by the dichotomy between magic and technology. Originally announced back in 2019 it's been delayed a little, like a lot of things have over the last year or so but the developer has released a brand new trailer to show off the visual style and a little of the action.

Playable solo or in two play co-op, you travel the world using a Skyship as your base of operations, with the world of Jäan shifting and changing over time. So where you go is supposed to impact as much as when you arrive there - sounds like it's going to be a game to play through multiple times. Check out the new trailer: 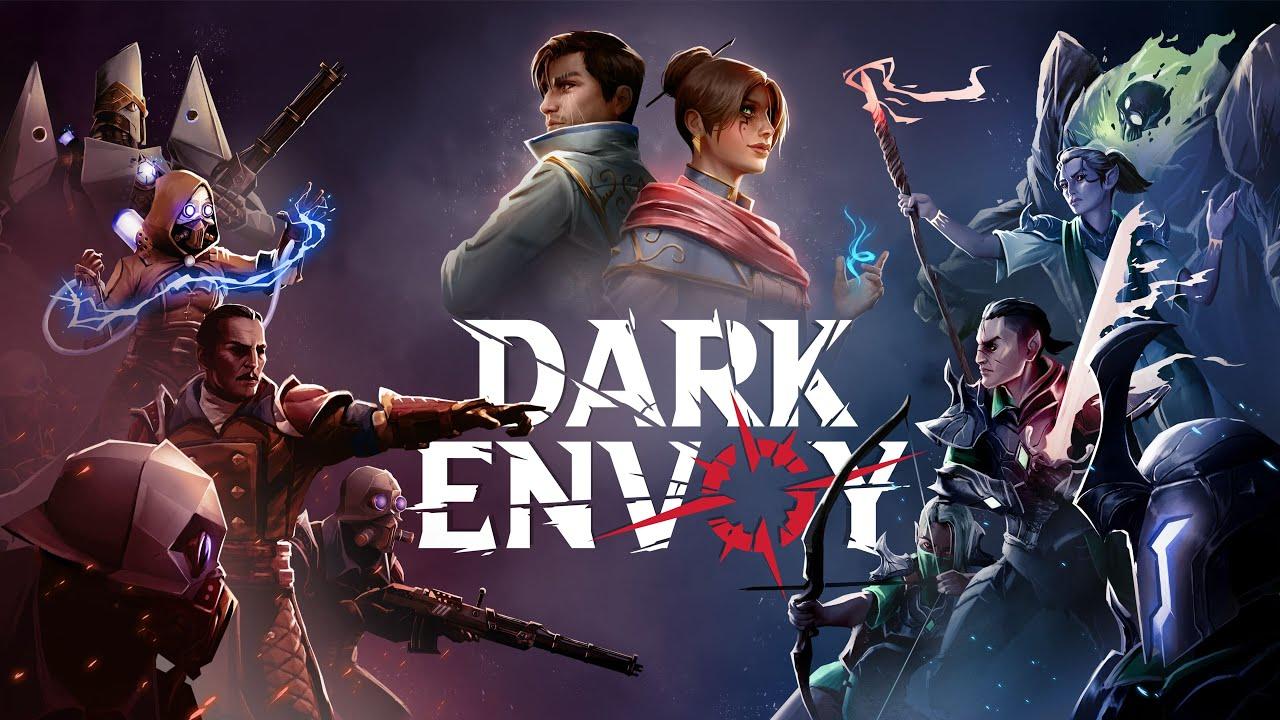 Founded in 2016, Event Horizon set off on a mission to develop memorable RPGs. They've since grown to 20 people after Tower of Time from 2018. Looks like Dark Envoy has much higher production values with motion-captured animation, scenic locations and all available in 4K. The good news is they still plan full Linux support too.

We've been told there's going to be a lot more to show in the "very near future", so keep your eyes peeled ready.

View PC info
Interesitng, will follow to keep up to date
0 Likes

dvd 29 Apr
View PC info
Always nice to hear that another RPG gets released natively on linux. I mostly play games of this kind nowadays, and it's a huge pain when you have to run them through wine. Native release makes it a lot more likely that i buy it outside of a sale.
1 Likes, Who?

View PC info
Any word about how battlefields will be determined in Dark Envoy? Will it be something more directly related to the characters' location on the map (like Original Sin or Shadowrun) or will it be only notionally related to the characters' position on the map like it was in Tower of Time, where battlefields were always one of a handful of underground sets unrelated to a dungeon location?

The constant returning to the same battlefields in Tower of Time became so boring that I just stopped playing mid-battle, which was a pity because the rest of the game was good.
0 Likes

denyasis 29 Apr
View PC info
From the description I think of Arcanum.
I might keep an eye on it. I really like the premise.
0 Likes

View PC info
I have to complain, too many good games now work on Linux or will be and my poor hard drives and my time available just cannot keep up. If I had known where we'd be in ten years I would have laughed.

All joking aside, this looks really good!
0 Likes

Quoting: denyasisFrom the description I think of Arcanum.

I kind of wish there was an option for turn-based combat, like in Arcanum.

The game looks beautiful though.
0 Likes
While you're here, please consider supporting GamingOnLinux on: