Europa Universalis IV: Leviathan expansion is out now, plus the free Majapahit update

Europa Universalis IV: Leviathan brings with it a number of new diplomatic and domestic options, with more opportunities for expanding and improving your nation’s position as it competes for power from the Renaissance to the Age of Revolution. The first expansion to be developed by the newer Paradox Tinto studio too. 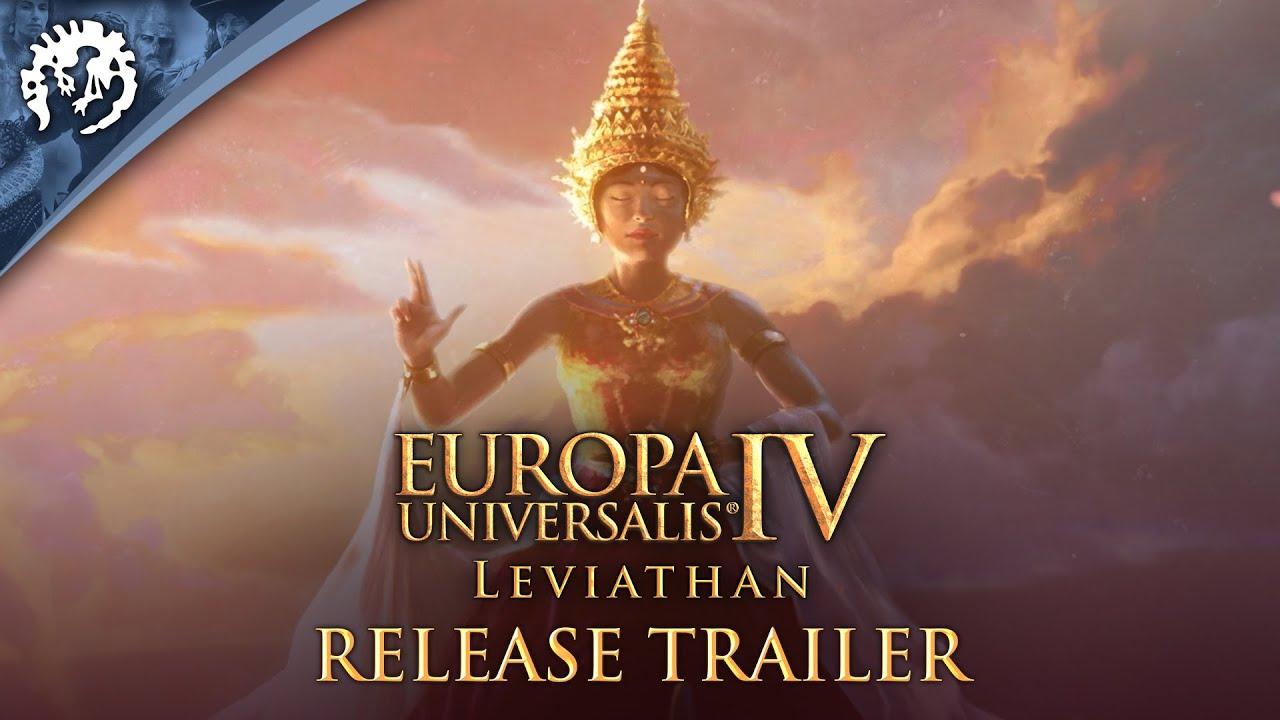 As always for Paradox published titles, it also gets a free update for all players with no additional purchase needed. The "Majapahit" update adds modifications to the maps of Southeast Asia and North America, with major gameplay changes for North American First Nations. It also adds Australian Aboriginal nations.