art of rally, easily one of the best games from 2020 is getting another big free update with the Kenya expansion that's confirmed to be releasing Summer 2021. See also: some thoughts on the game.

We're getting quite a bit with this one with 4 new cars, 6 new tracks and there's going to be an additional free-roam area to drive around in and chill. This is in addition to the updates already released late last year adding in more cars, ghost cars to race against and more. Awesome to see even more coming as it's such a gem.

To get you in the mood the developer put up a small teaser trailer: 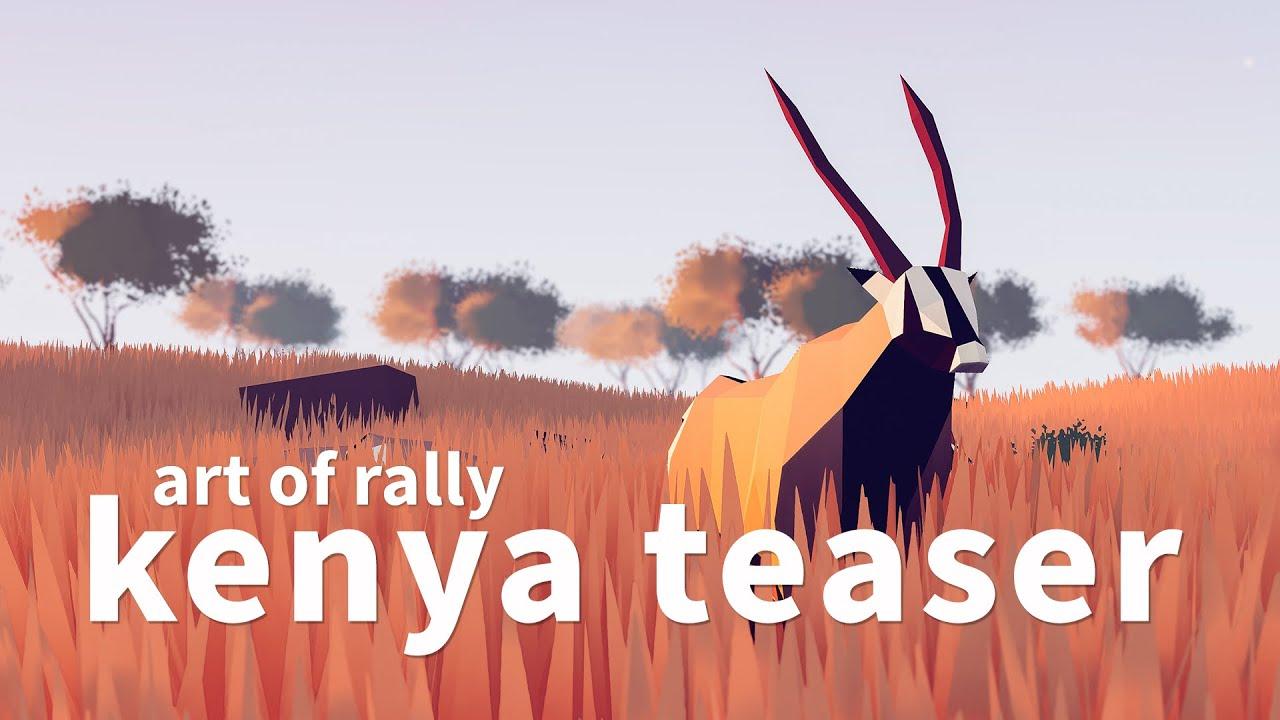 Are you excited for more? Let us know in the comments!

You can buy it for Linux from GOG and Steam.

Article taken from GamingOnLinux.com.
Tags: GOG, Indie Game, Racing, Steam, Upcoming, Update | Apps: art of rally
15 Likes, Who?
We do often include affiliate links to earn us some pennies. We are currently affiliated with GOG and Humble Store. See more here.
About the author - Liam Dawe

View PC info
I finally went ahead and got the game, not a big fan of the camera angle but the game has proven to be quite fan so far. Looking forward to Kenya :)
1 Likes, Who?
While you're here, please consider supporting GamingOnLinux on: