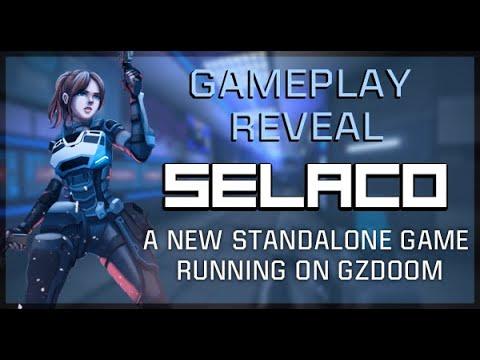 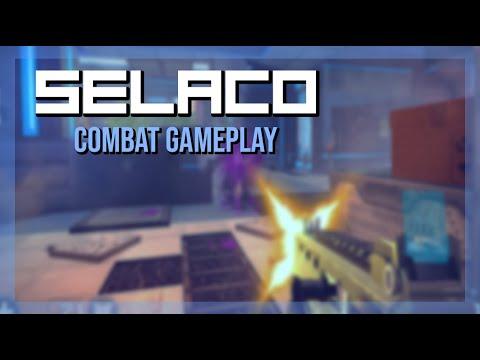 View PC info
Uh, that looks seriously cool for an GZDoom game. Although the enemies might be nicer as 3d models...
3 Likes, Who?
Shelter 9 Apr, 2021
I love this.
It looks like a mix between F.E.A.R. and Ion Fury.
Will definitely check it out.
0 Likes

View PC info
Yes please. Give me more GZDOOM goodness. I wants it, I needs it.
4 Likes, Who?

View PC info
Getting a lovely "original System Shock" vibe from the atmosphere, even though this is a shooter. This is seriously well done. I love it!
0 Likes

View PC info
Looks appealing certainly, but it has one of those things I don't like in modern 3D Shooter games - A great big weapon model taking up nearly 1/4 of the screen. I prefer games where there is only a cross-hair and you have full visibility of the environment. (I wish 3D Shooters had an option to turn the weapon model off.)
0 Likes
Whitewolfe80 10 Apr, 2021

View PC info
I hope this suceeds I probably wont be buying it because shooters with no story leave me cold (i bought ion fury just to support linux tried it and got bored after 1st level) the gameplay loop just isnt enough for me but its your jam crack on, the work on GZdoom is seriously impressive given how old the underpinnings of the software is.
0 Likes