Well this is definitely different! Of Love and Eternity is a stylistic adventure horror game about love and separation.

This has to be one of the biggest surprises for me so far this year, as the style and atmosphere here is simply incredible. Honestly it's like absolutely nothing else out there. Such a hard game to describe to, you simply need to experience it. Mashing together low-poly characters, with a number of screen effects results in something pretty wild here. It starts off with a cut-scene that starts off with a murder scene, and then progresses into an undead third-person adventure that's simply mesmerising. 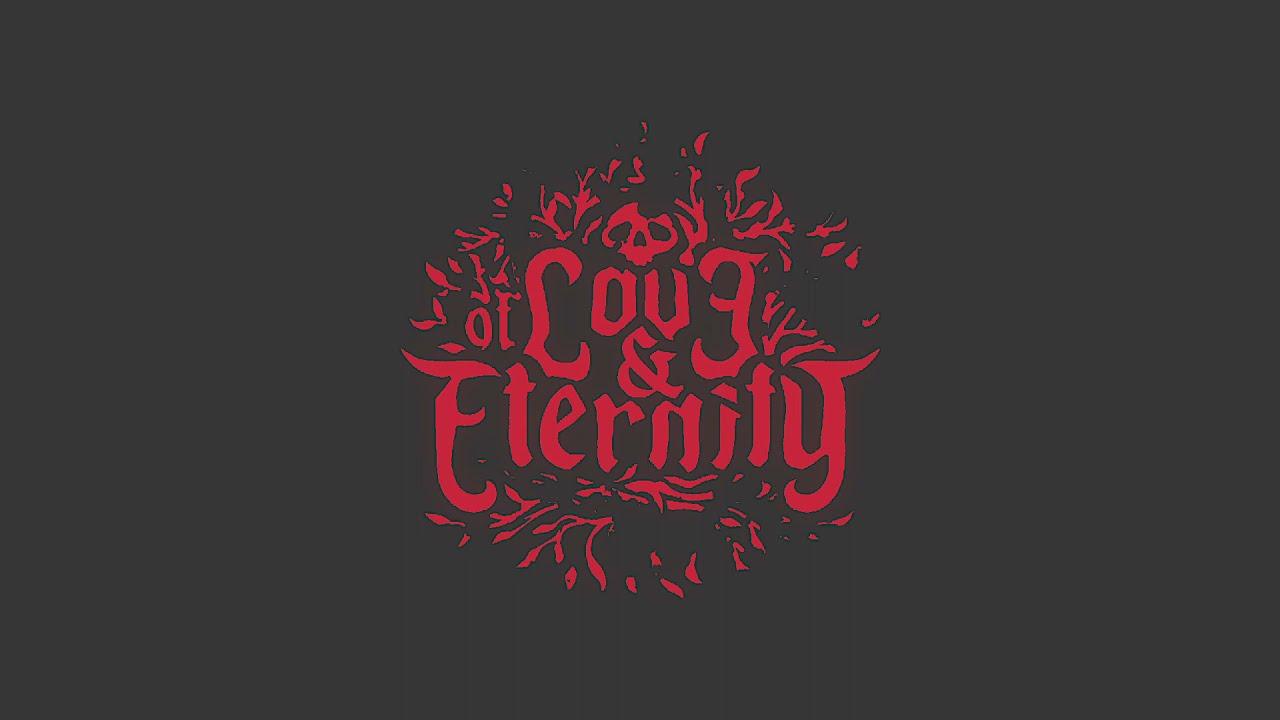 The developer, Winston Powell of Acorn Bringer, mentioned that this has been a passion project for a few years "It started as a feeling, then became a story, and now this game. While merely a short demo as of now, I hope that it conveys enough of my vision to capture people's imagination.". This demo is just a small slice of what to expect from it. Powell mentions how they want feedback on the demo so they can get a better sense of the direction, to see if it's worth doing as they are planning ten parts with lots of content already made.

Give it a try and see what you think.

Try out the awesome demo on itch.io.

We do often include affiliate links to earn us some pennies. We are currently affiliated with GOG and Humble Store. See more here.
About the author - Liam Dawe
I am the owner of GamingOnLinux. After discovering Linux back in the days of Mandrake in 2003, I constantly came back to check on the progress of Linux until Ubuntu appeared on the scene and it helped me to really love it. You can reach me easily by emailing GamingOnLinux directly.
See more from me
Some you may have missed, popular articles from the last month:
The comments on this article are closed.
1 comment
Purple Library Guy 17 Apr, 2021
It does look rather cool.
1 Likes, Who?
While you're here, please consider supporting GamingOnLinux on: