The excellent business and building sim OpenTTD arrives on Steam

Play the open source remake and expansion of Transport Tycoon Deluxe free with OpenTTD, which is finally available on Steam along with a new update available. This project has been going for a long time now, first releasing in 2004 and with it still under active development it is the ultimate and best way to enjoy the classic along with tons of enhancements to make it feel a bit more modern. 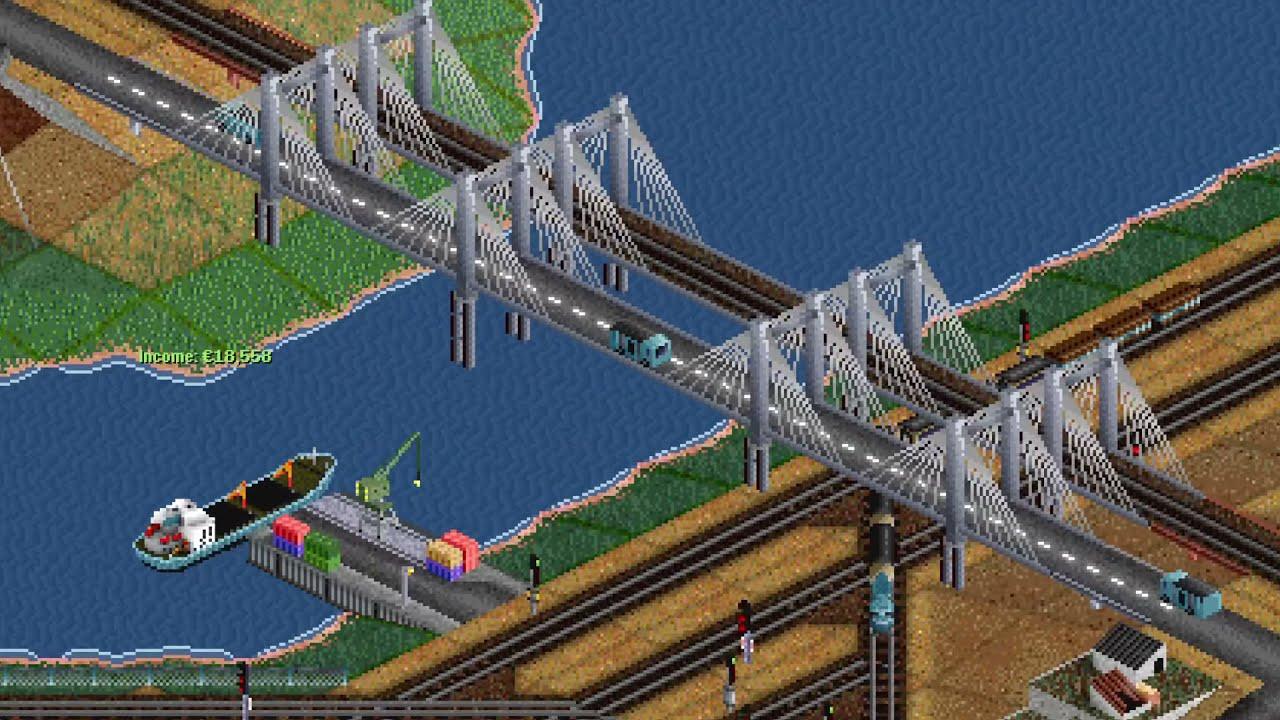 Today the OpenTTD 1.11.0 went up which along with being available on Steam, it also brings in these improvements:

Additionally over 100 bugs and smaller improvements were made, making it quite a big polishing release to give the best experience possible. For a full overview see the changelog.

Grab it free from the official site or now Steam too.

We do often include affiliate links to earn us some pennies. We are currently affiliated with GOG and Humble Store. See more here.
About the author - Liam Dawe
I am the owner of GamingOnLinux. After discovering Linux back in the days of Mandrake in 2003, I constantly came back to check on the progress of Linux until Ubuntu appeared on the scene and it helped me to really love it. You can reach me easily by emailing GamingOnLinux directly.
See more from me
Some you may have missed, popular articles from the last month:
The comments on this article are closed.
2 comments
no_information_here 1 Apr, 2021

I am a little surprised they are making it Free on Steam. I thought they might put a small price on it to help fund development.

Nice work by all involved!
3 Likes, Who?

I am a little surprised they are making it Free on Steam. I thought they might put a small price on it to help fund development.

Nice work by all involved!

I think this game is in a grey area as it is, since it's basically a copy of Tim Sawyer's Transport tycoon. Going for a steam release is already a very bold move, selling it for a price would be quite outrageous.
0 Likes
While you're here, please consider supporting GamingOnLinux on: