World Turtles is a wholesome city-builder that has you build on top of a massive turtle, to save it and perhaps meet more space turtles. Something like that anyway.

Sounds like a wonderful idea actually, although a bit weird. The developers say that "Space can be a harsh and unforgiving place, especially to an enormous Turtle. Like the Meeps, their World Turtle also needs your guidance to stay safe and nurtured. And while you’re at it, maybe you can save some others as well…"

It's quite a bit Settlers-like, more than a traditional city-builder. You have dedicated people walking around doing jobs, building and exploring while you're setting up tasks for them all. There's a demo available, which while rough gives quite a nice idea of what could turn into a great game. 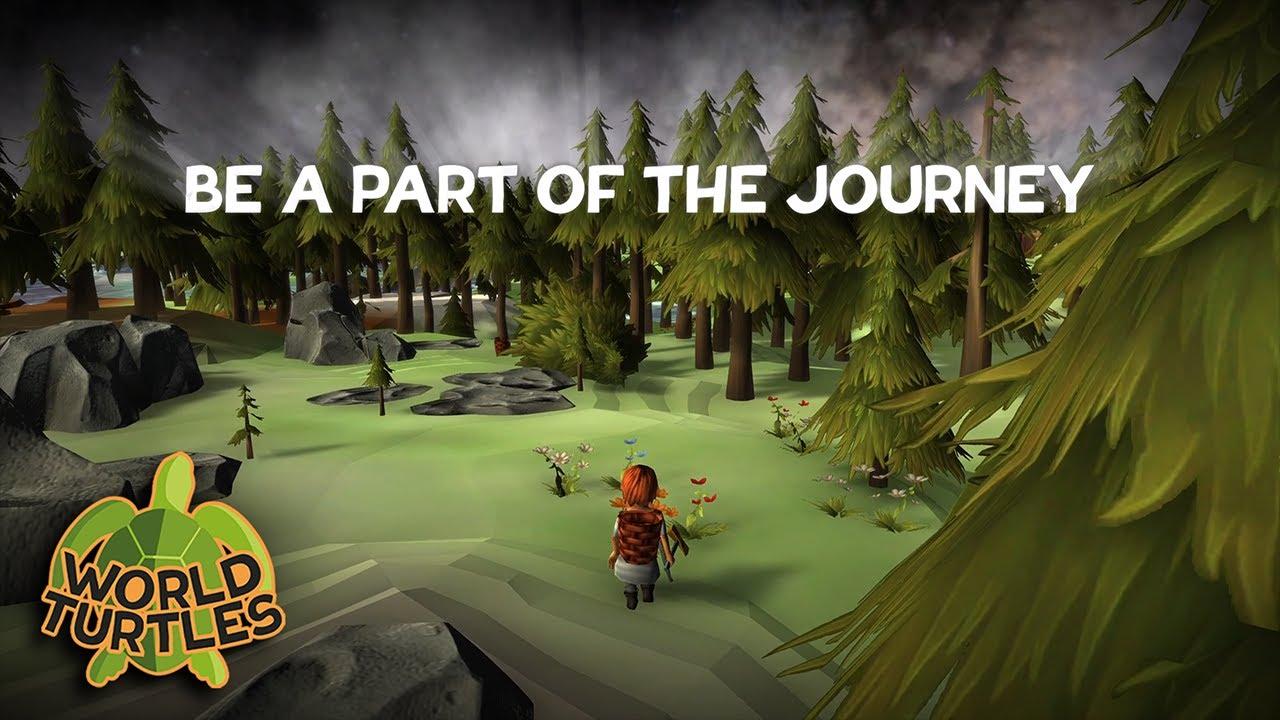 It's going to release into Early Access but there's no definite date on that yet. Coming from solo developer Re: cOg Mission, it's again impressive to see what a single person can do.

Rooster 30 Apr, 2021
View PC info
Wait so will you be able to control the settlers manually or is that just a different camera view?
0 Likes

Hi. Developer here. At the moment it’s just a view, but I would really like to include some controls in such a view. I’m still thinking about what would fit.
1 Likes, Who?

Hi. Developer here. At the moment it’s just a view, but I would really like to include some controls in such a view. I’m still thinking about what would fit.

That sounds awesome, I'm a real sucker for combinations of strategy and any kind of 3th/1st person control in it. Thank you for the reply.
0 Likes
GideonGriebenow 5 May, 2021
No problem. There's just so many things I'd like to try out and develop that I can't get to everything soon enough. For now I'm just trying to put forward a very polished vertical slice that "plays comfortably" and doesn't look "patched together", and bit by bit I'm expanding on it ;)
0 Likes
While you're here, please consider supporting GamingOnLinux on: