Even more developers are giving farming-life sim a chance with A New Leaf: Memories from developer IronHeart Studios and publisher Crytivo. Like many others, they're inspired by the likes of Harvest Moon, Stardew Valley, Story of Seasons, and Animal Crossing but they want to put their own sweet spin on it.

Currently crowdfunding on Kickstarter, they've got 23 days to go and against their S$43,460 (Singapore Dollars) they've managed to hit over 100% in funding so clearly it's been quite a hit with potential players.

"You wake up on the beach of a foreign island, unable to recall anything. Alone and equipped with only basic farming tools provided by the town residents, you aim to recover your memories. Complete quests and explore Omoide Island as you unfold your story." 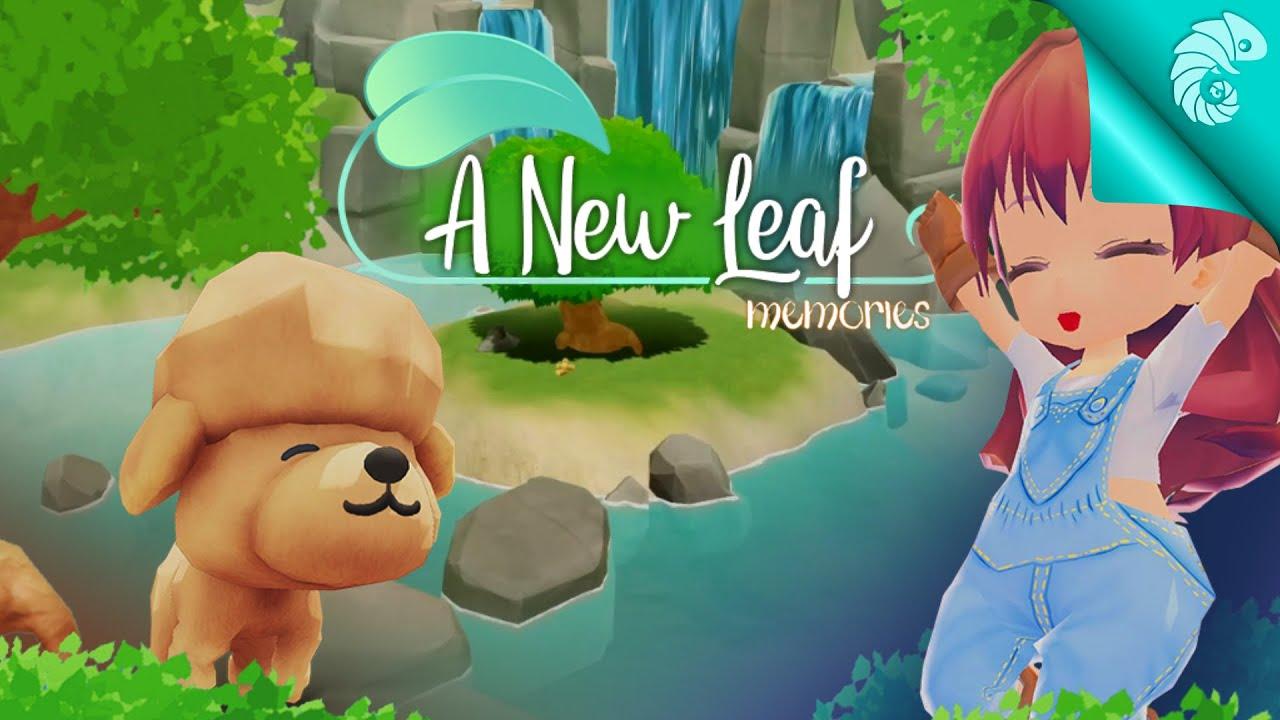 We spoke with both the publisher and the developer, who confirmed Linux support. Since we spoke, the dedicated FAQ on the Kickstarter page was updated to clearly note this.

Looks like it will be quite fully featured too, with a crop system that sees certain crops only grow during certain seasons so you will need to keep an eye on things. There's also going to be a cooking system, an exploration system allowing you to explore mines to dig for precious gems and other rare resources, a relationship system, quests to complete and yes there's even a full pet system too and plenty of customization options for your farm and character.

View PC info
I LOVE IT WISHLISTED
0 Likes
While you're here, please consider supporting GamingOnLinux on: