Eagle Island from developer Pixelnicks has expanded and turned into Eagle Island Twist, now featuring a whole new campaign to play through that's very different to the original.

You now switch between the two standalone story modes, each with unique gameplay. The original Eagle Island maintains the same falconry-inspired gameplay and procedurally generated worlds, while Eagle Island Twist however it takes all the mechanics and spins it into a hand-crafted adventure across 45 brand new stages and an all-new story.

"Eagle Island Twist is a free update that brings an all-new story to Eagle Island. As Fia, use your kookaburra Kusako to embark on an adventure that has you facing off against a dark doppelganger to restore a broken artifact - the Manaroc Twist! On your journey you’ll encounter extraordinary challenges, huge bosses, and awesome new powers, as you track down Dark Fia." 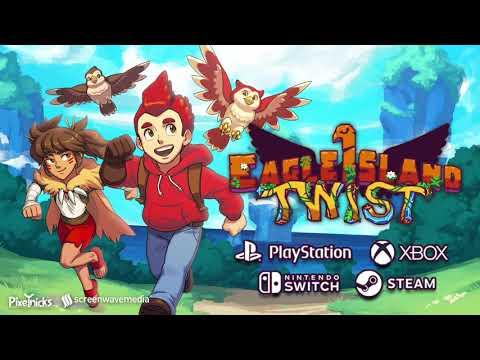