For today's Sunday Section we're going over a few missed bits and pieces for Linux, open source and gaming topics while also asking you that all important question.

Firstly, Steam has a fresh Steam Client Beta up! Well, there's actually been a few recently but one in particular released on April 26 caught my eye. Valve has upgraded the video decoder on all platforms, with Linux now using VA-API 0.2 for optional hardware decode functionality. So those of you with an AMD GPU should see a nicer experience for Remote Play.

Audacity, the open source and powerful multi-track audio editor and recorder now has new owners as it's now part of the Muse Group. Confirming the move on the official blog, James Crook mentioned how they were "scared and excited". See the announcement video: 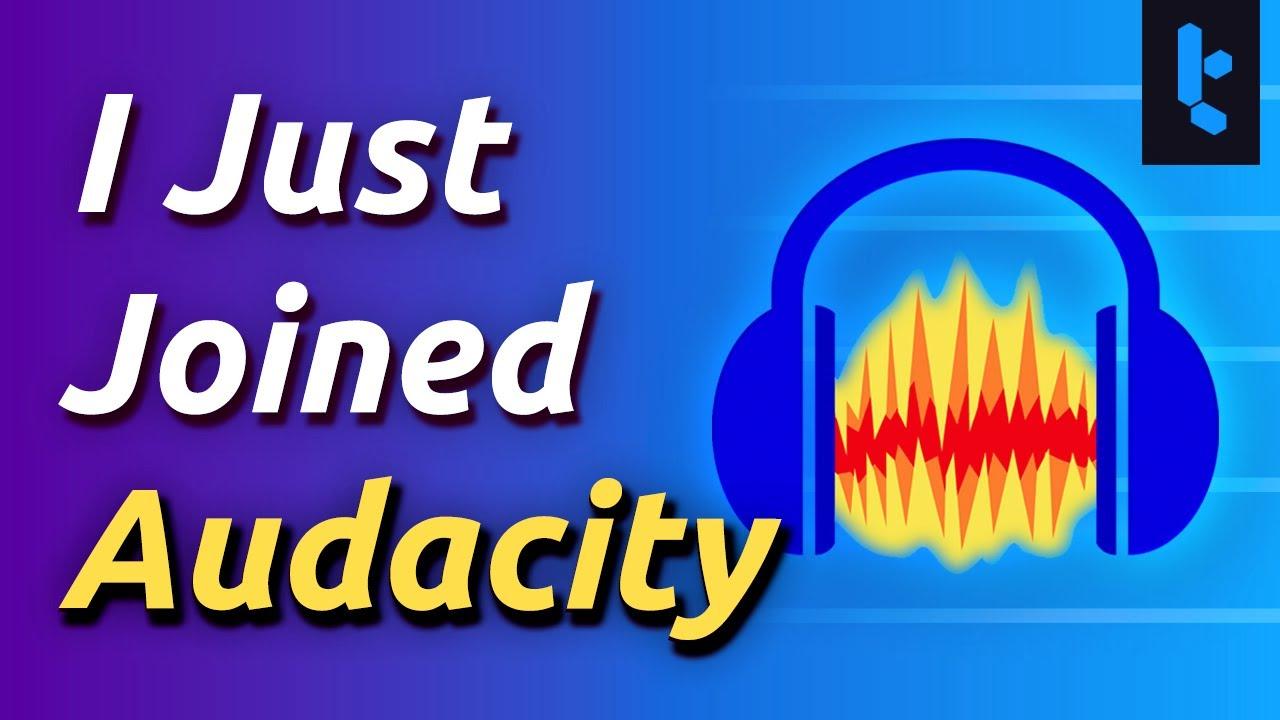 Krita, the fabulous open source painting program has a new Development Fund, which is based on the model used by the very successful Blender. This new system is more open to the public, showing what funding they're currently getting and allows you to easily adjust what you donate. They currently get €1,959 a month from donations on this system.

Remember the craziness that was the University of Minnesota's (UMN) getting effectively banned from contributing to the Linux Kernel, over some "research" being done to introduce malicious patches "Hypocrite Commits"? Well, the Linux Foundation's Technical Advisory Board (TAB) has issued their report on it. Thankfully, the vast majority were actual good commits. As a result of what's happened, the TAB will be working "with researchers (to be named soon) to develop a document describing a set of best practices for researchers to follow when working with the kernel community".

Star Citizen, the crowdfunded in-development multiplayer space trading and combat simulation game that's been in development for a long time now should still be coming to Linux. While you should take it with a pinch of salt, as Star Citizen is still in flux and a long way for being properly released, team member Silvan-CIG mentioned recently in reply to a request about Linux:

It's on our list! Chris Bolte is pushing for it the whole time. Once we have vulkan we will do a Linux Build one day

Do you love Total War Warhammer? Well Total War: WARHAMMER III from Creative Assembly and Feral Interactive is getting a first gameplay reveal on Thursday 13th May at 5 PM BST / 9 AM PT. Check out their teaser: 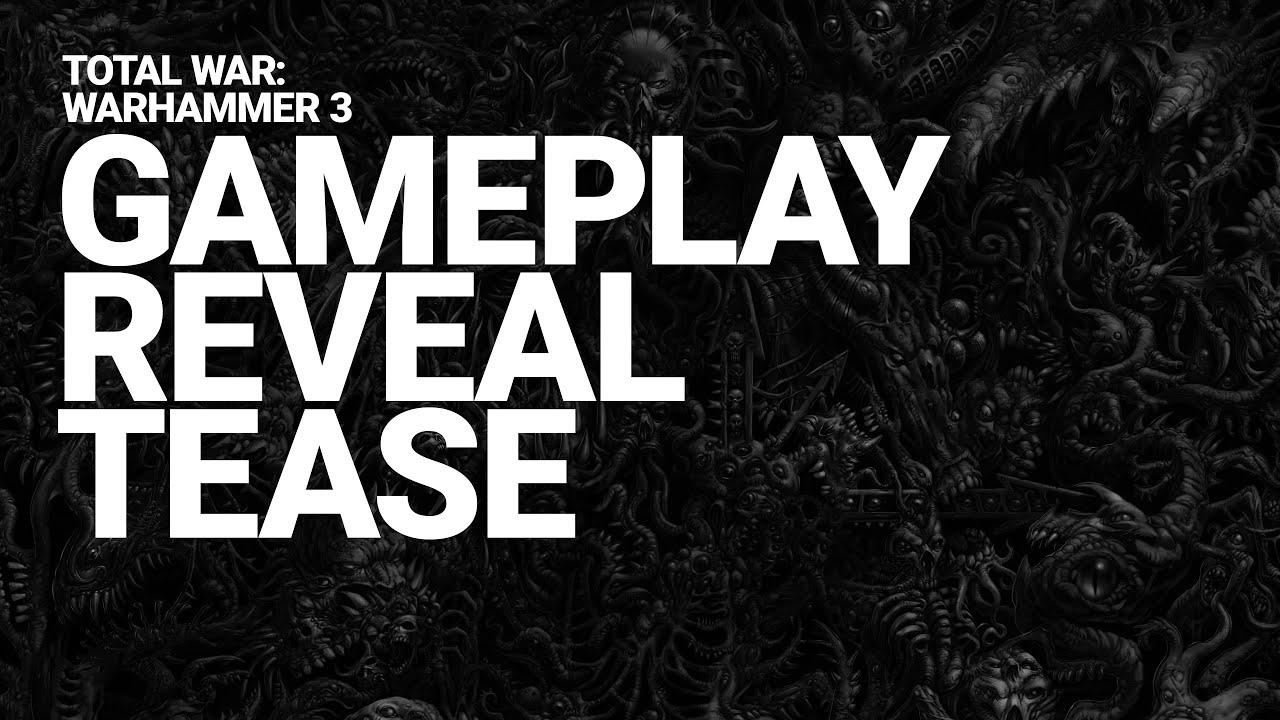 Finally: the party game Drawful 2 from Jackbox Games now has the free International Update out now! Adding in support for German, French, Italian, and Spanish translations for many more people to enjoy it.

As for the all important question: what have you been playing recently and is it any good? Let your fellow readers know your latest suggestions.

For me, I've been playing plenty of Half-Life: Alyx on our Twitch Channel and it's every bit as fantastic as I was hoping. Will have thoughts on VR coming this week! Plus plenty of Groove Gunner, which is a great VR rhythm-shooting game.

View PC info
Got to the Caspian Sea area in Metro Exodus. Go to the lighthouse and it bugged. Had to restart the chapter, losing 90% of my guns, mods and resources. :/

After restarting the chapter it CTD. So now I'm taking a break.

Back to Skyrim.
0 Likes

View PC info
Northgard still has me in its icy grip, since before the last of these articles. Some of the challenges are really hard.

Portal Reloaded native - Just started to play. Brain melting puzzles there. But lots of fun. Have to use my tiny brain a bit more than usual


I had planned to devote myself to Europa Universalis for the coming weeks but then Leviathan happened... So instead I have been playing through F.E.A.R. on recommendation from Vifon. It was pretty good!

Otherwise just "For the King" with friends every now and then, as well as working my way through Baldur's Gate EEv again after all the talk about it on IRC got it gnawing at the back of my mind. Still good.

Also really got the itch to chat with my old friends in Final Fantasy XIV so I got back into that amazing time sink. Most of my friends were still around!

View PC info
I just started Shadowrun Hong Kong after 2 years of break from the SR trilogy. What amazing RPG series it is. One of my favorites.

Also, I spent like an hour looking up fan-made Shadowrun campaigns. There is so many! It is great that Harebrained Schemes included modding capabilities from the get go.
3 Likes, Who?
ronnoc 9 May, 2021

View PC info
Happy Sunday (and Mother's Day here in the US!). For me, it's been Space Haven all week since the new Beta dropped. Loving this one, for sure.

View PC info
Been pretty busy this week with work. Although i was able to get in an hour or two of World Box. That's a pretty fun little game so far. I can't wait to see what else gets added to it.
0 Likes

View PC info
Have to run Windows on a separate machine at the moment, I have to use Teams for work and the Web- and Linuxclients lag behind in functionality. So I'm making the best of it by playing some Windowsgames. Far Cry 5 and Victor Vran (which is wonky on Linux) mostly.
0 Likes

Rooster 9 May, 2021
View PC info
After 2 years of owning it, I was finally able to get into Hollow Knight. About 11 hours in and yes, it lives up to the hype, despite me not liking platformers. Although I still dislike the platforming sections and whichever developer designed the Fungal Wastes section is an absolute sadist.