Today Intel has formally announced and released the 11th Gen Core H-series mobile processors, for some next-gen performance in a smaller form factor for laptop users. 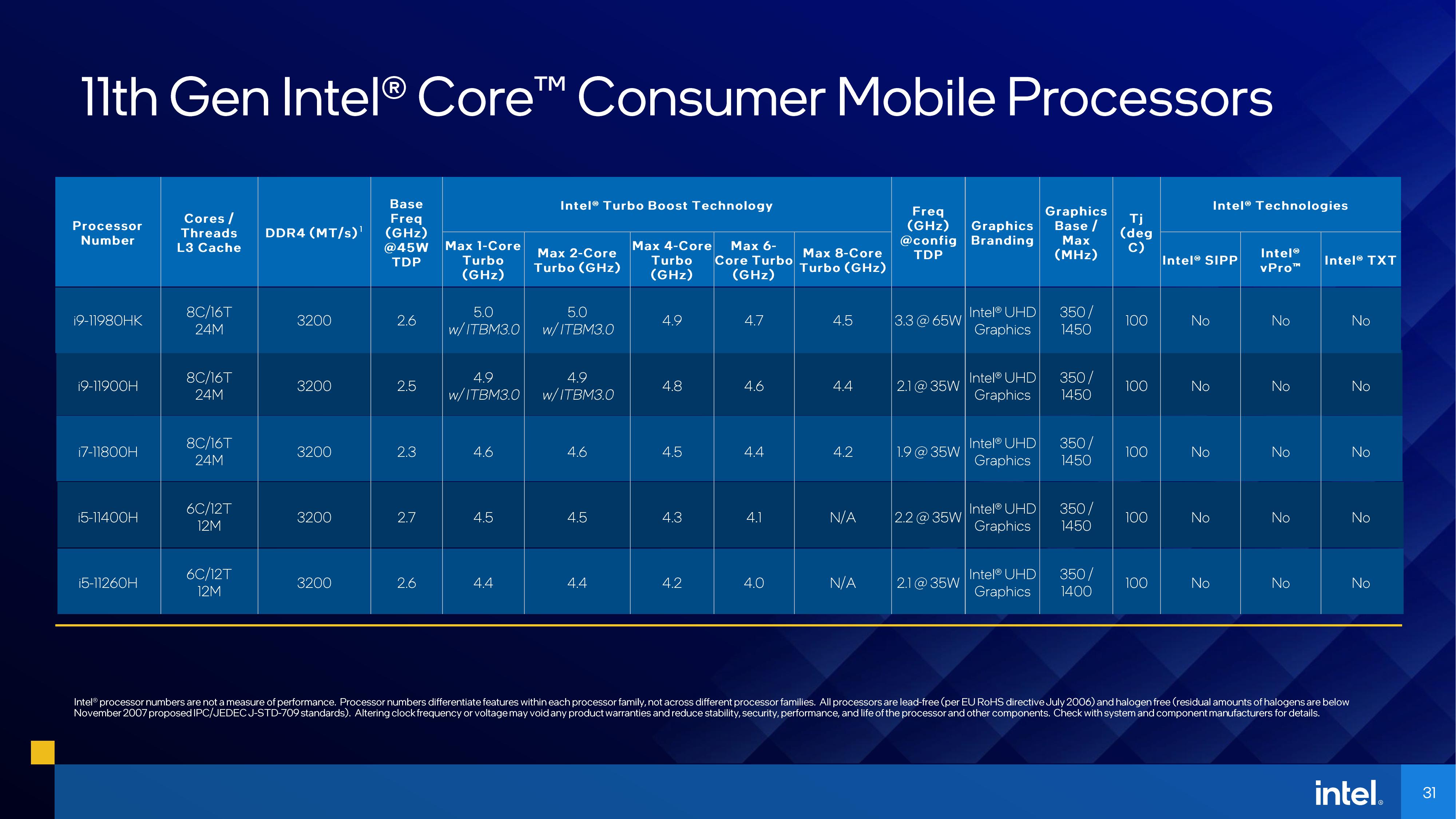 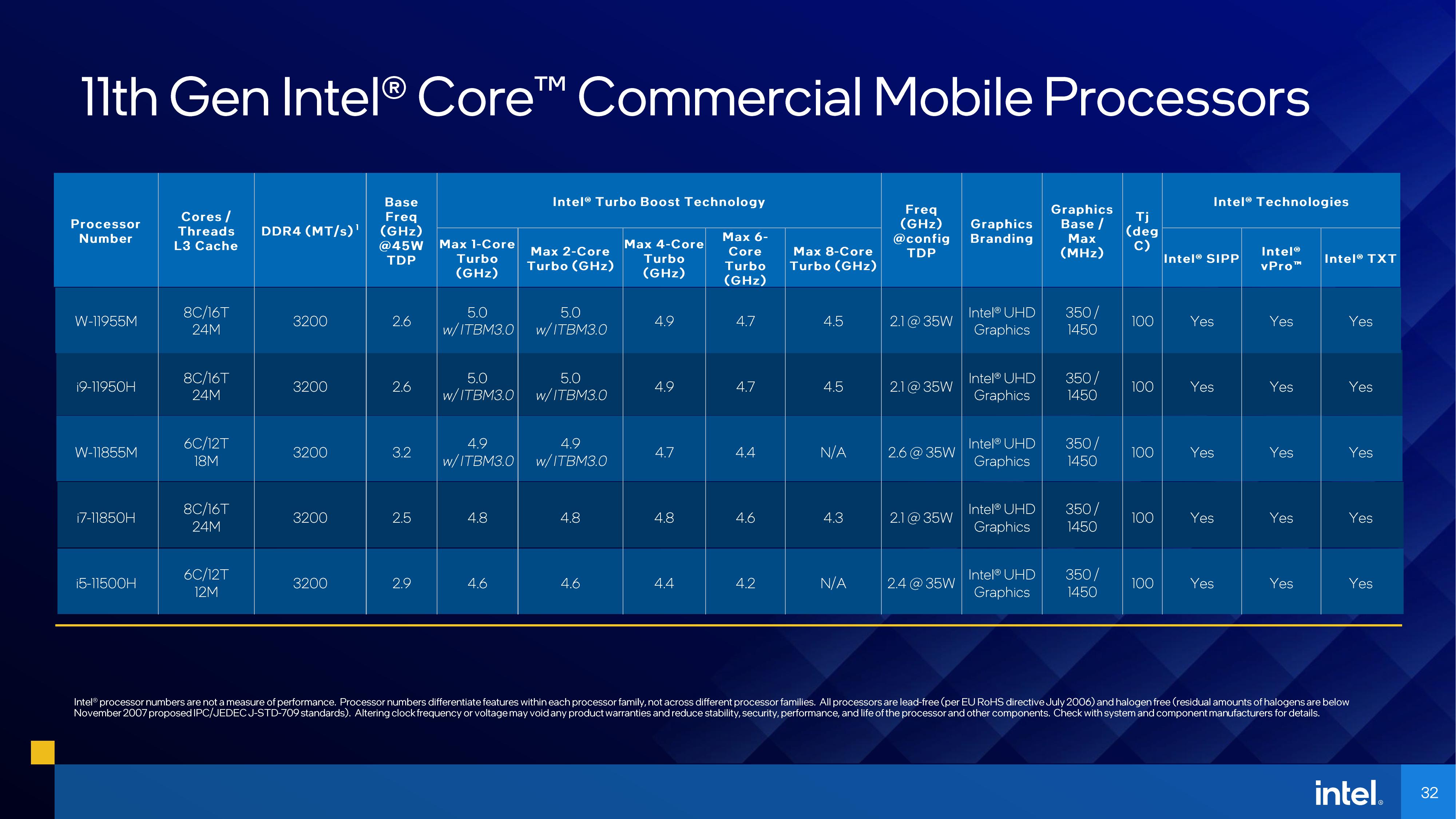 More features can be seen in the below image: 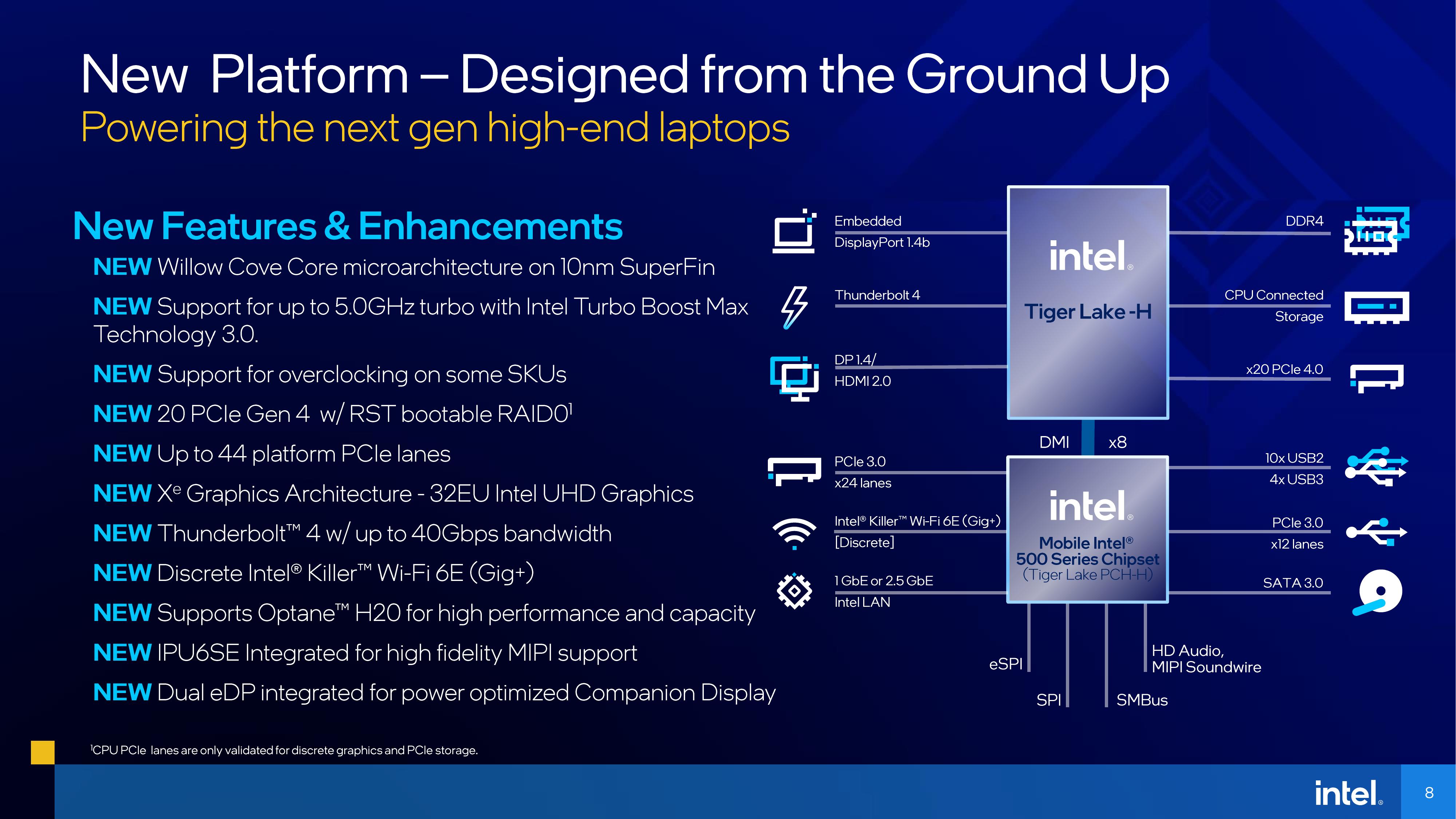 As for availability, Intel said to expect "more than 80 enthusiast laptop designs" across various fields through this year. No exact dates were given as it largely depends on the manufacturers of each laptop to put them out. With the Xe graphics, they should be nice gaming units.

View PC info
Now with 47% more than 26% vulnerabilities annually! That's down from last year; hold your applause.
6 Likes, Who?
While you're here, please consider supporting GamingOnLinux on: