Look after and manage young pop stars in Idol Manager, with a Beta available now

Here's one we completely missed from Kickstarter that was fully funded back in 2018 and has a Beta available now. Idol Manager is all about developing your agency and looking after the stars of tomorrow.

Not exactly a game I personally would have jumped at the chance to play, however, the more I think on it - why the heck not? We manage all kinds of ridiculous things like prisons, space ships, colonies, airports, train stations and all sorts in between so why not people who want to become pop stars? Idol Manager actually has quite a great look to it. 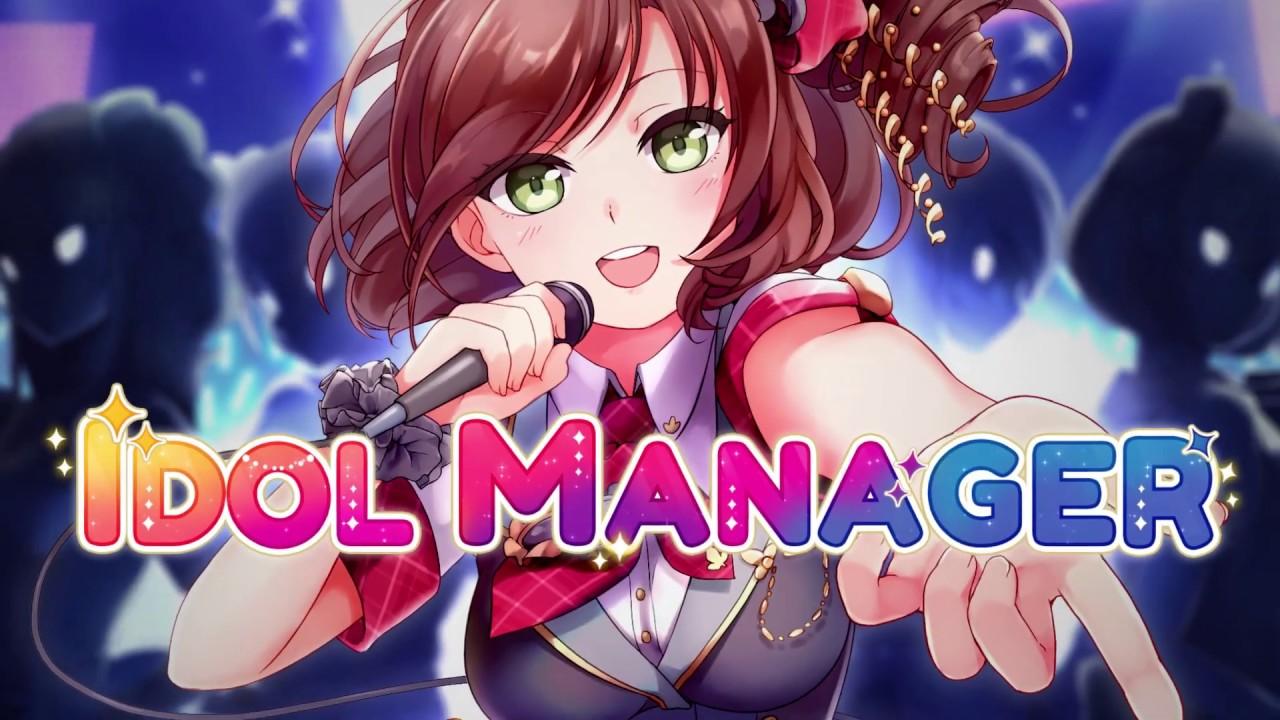 Since it was fully funded on Kickstarter and we missed it, we've added it to our dedicated Crowdfunding Page. They managed to raise a good $55,332 so they clearly had plenty of interest in it. It's actually been in Beta now for multiple years with the Linux build arriving all the way back in March 2019.

It's currently more costly on itch at $25 versus the $15 planned release price, to match what Kickstarter backers paid for earlier access to it.

You can pick up the Beta now on itch.io or wait for the cheaper Steam release.

View PC info
I'll wait until modders of a certain community on a certain site get their hands on this. This gonna be good.

View PC info
This game would be fun on the steam pal thing on to go. I mostly stream games like this on my phone when I relax on the bed and try get in to the story.
1 Likes, Who?
While you're here, please consider supporting GamingOnLinux on: