Polish studio Shockwork Games are working to bring us Nadir, an roguelike deckbuilder with artwork burning of infernal fire aimed at an adult audience due to the themes.

They actually say it's a "JRPG" mixed with a deckbuilder, although they're not situated in Japan, they're taking some elements from the popular genre. Taking inspiration from the likes of Dante's Divine Comedy and many more "extraordinary" works. In the game you "control powerful, yet extremely blemished teams of characters, each representing one of the deadly sins". 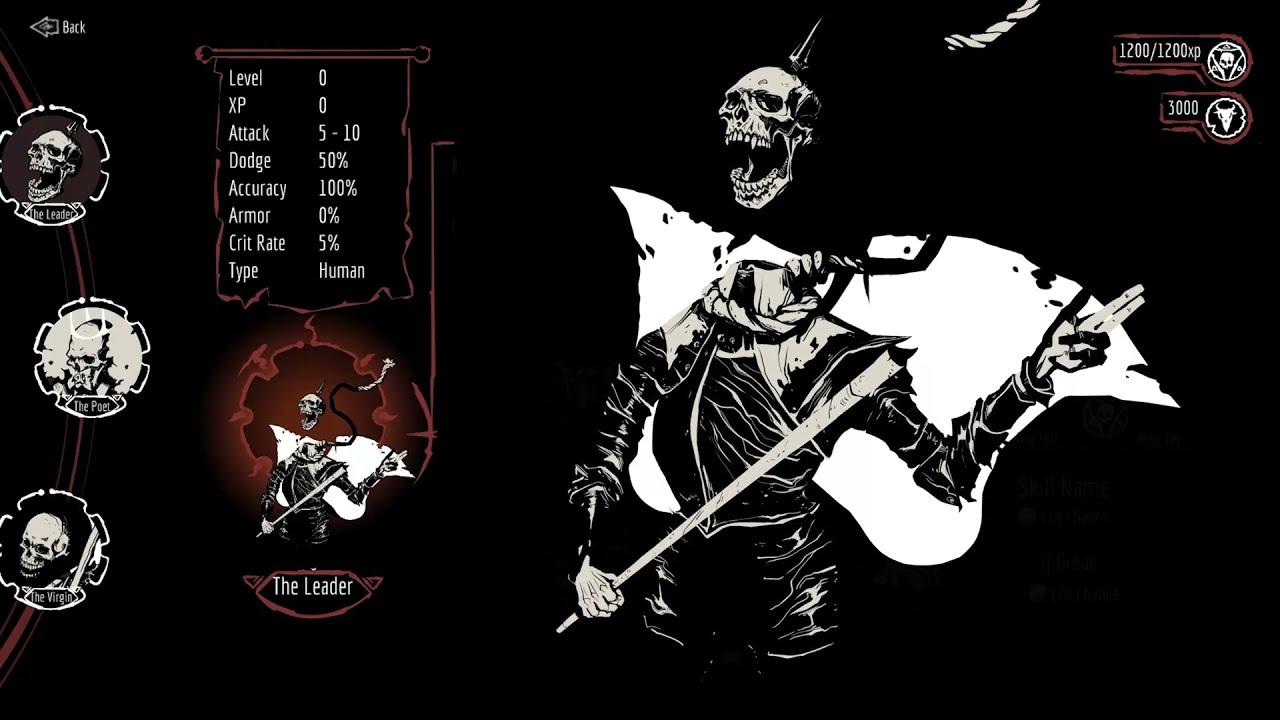 It's crowdfunding on Kickstarter, with a 30,000 goal they need to hit by May 29. You can also follow on Steam.

View PC info
It's hard to take this seriously when the narrator misprounces the title of "Nadir" muliple times... :( (I mean its their game, so they can pronounce the mythical city in it how they'd like, but its obviously based on our word nadir, so it would be much less jarring if the narrator would just use a common pronunciation)

Quoting: inlinuxdudeIt's hard to take this seriously when the narrator misprounces the title of "Nadir" muliple times... :( (I mean its their game, so they can pronounce the mythical city in it how they'd like, but its obviously based on our word nadir, so it would be much less jarring if the narrator would just use a common pronunciation)

It's a game. Taking it seriously isn't mandatory and if you do, you need to suspend your disbelief and get over minor details like this because you're, probably, part of a small group of people that think that way. Characters in games mispronounce things all the time while also being inconsistent. I've heard "Athel Loren" pronounced in a number of ways by characters in Warhammer 2, yet I'm not fazed about it. If anything, you can attribute it to the inevitable cultural differences that might exist between the fictional factions within the game. The same or something similar can be applied here.

Also, you don't know what the word is based on and assuming otherwise is baseless. I dodn't even know what "your word" refers to so it's not that common as you thought. The disambiguation on wikipedia has about a dozen entries.
https://en.wikipedia.org/wiki/Nadir_(disambiguation)


Last edited by devland on 5 May 2021 at 10:16 am UTC
0 Likes
While you're here, please consider supporting GamingOnLinux on: