Northgard expands again with the new Squirrel clan, get ready to cook

Dipped in Norse mythology, the real-time strategy game Northgard has expanded once again as Ratatoskr, Clan of the Squirrel has now joined the lands.

Adept cooks and forward-looking gatherers, the Squirrel Clan excel at preparation and striking at opportune moments. Led by the War Chief Cook Andhrímnir and guided by the totem Ratatosk, Northgard's newcomers always keep foes on their toes. Squirrel civilians can gather specific ingredients, which can be used with the Stove, a clan-specific resource replacing the Brewery, to create extraordinary meals. 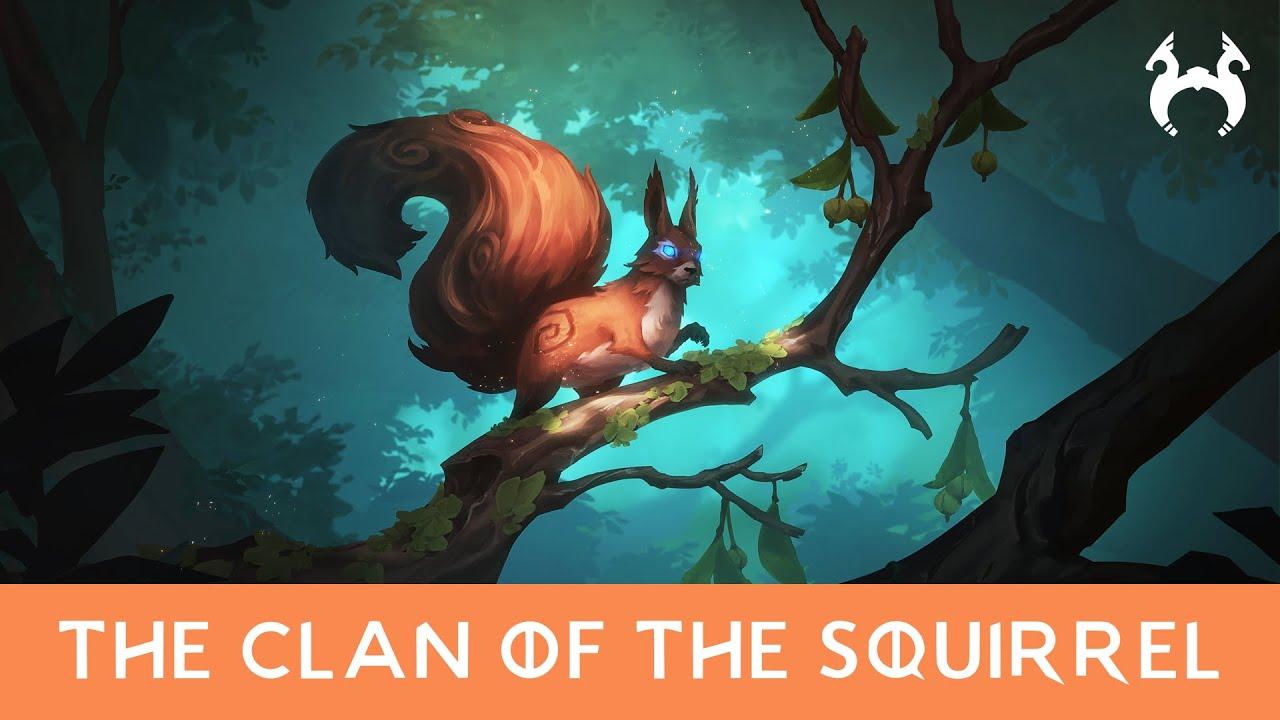 For fans of Northgard, this DLC is pretty much a must-play. Each of their clans add their own special mechanics but Clan of the Squirrel definitely seems like one of the more unique. The cooking mechanics…spice things up a bit. Yes, I went there. Seems it has been well received by users too

You can buy Northgard from Humble Store, Steam and GOG (Single-player only on GOG for Linux as it requires GOG GALAXY). The base game is 60% off until May 31, so it's a real good chance to pick up a quality strategy game here.

We do often include affiliate links to earn us some pennies. We are currently affiliated with GOG and Humble Store. See more here.
About the author - Liam Dawe
I am the owner of GamingOnLinux. After discovering Linux back in the days of Mandrake in 2003, I constantly came back to check on the progress of Linux until Ubuntu appeared on the scene and it helped me to really love it. You can reach me easily by emailing GamingOnLinux directly.
See more from me
Some you may have missed, popular articles from the last month:
The comments on this article are closed.
2 comments
Ezequiel 27 May, 2021
I absolutely recommend Northgard, however:
Only the base game is needed, the full campaign is playable there, if you don't purchase the DLCs you just can't use that Civilization, the DLCs don't add content, it just enables you to use additional factions.

Personally I bought all the DLCs on a sale (we have another sale in 3 weeks). They enable me to play said Clans on Multiplayer, single player scenarios for practice, and also for my favorite mode: Conquest. These are like 'campaigns' without cinematic/lore, that center around you playing the same faction through many challenges.

TL;DR Only get the base game on a Sale, enjoy it, and if you really like it, buy the DLCs for more goodness.
1 Likes, Who?

View PC info
I would say that it's not a game that you'd have to wait for a sale (although, as it happens, it's on sale now for less than a tenner). The base price is perfectly reasonable for what you get: it's not as extensive as a AAA game, but it is pretty big for an indie. The ~£25 seems fair.

I do agree with getting the base game first and then only getting the DLC clans later if you particularly want them. They do support continued operations of the devs, and they do provide new mechanics and ways of playing for the player, and the price on them seems fair, too. But if you just can't stand the game at all then not being able to mine, or not being able to build ships, or the other mechanics changes, aren't going to make you suddenly like it if the Settlers-with-Vikings didn't already.
0 Likes
While you're here, please consider supporting GamingOnLinux on: