Paradox fans have been screaming for it for a long time and they've finally gone and done it, Victoria 3 is official and it's coming but no release date yet.

Speculation has been ripe for years, Paradox have joked about it but it's really happening. In this ultimate society simulator, players step back in time to the great Victorian Era of the 19th and early 20th centuries to master economics, diplomacy, and politics all for the sake of a better tomorrow in one of the most anticipated games in Paradox's history. 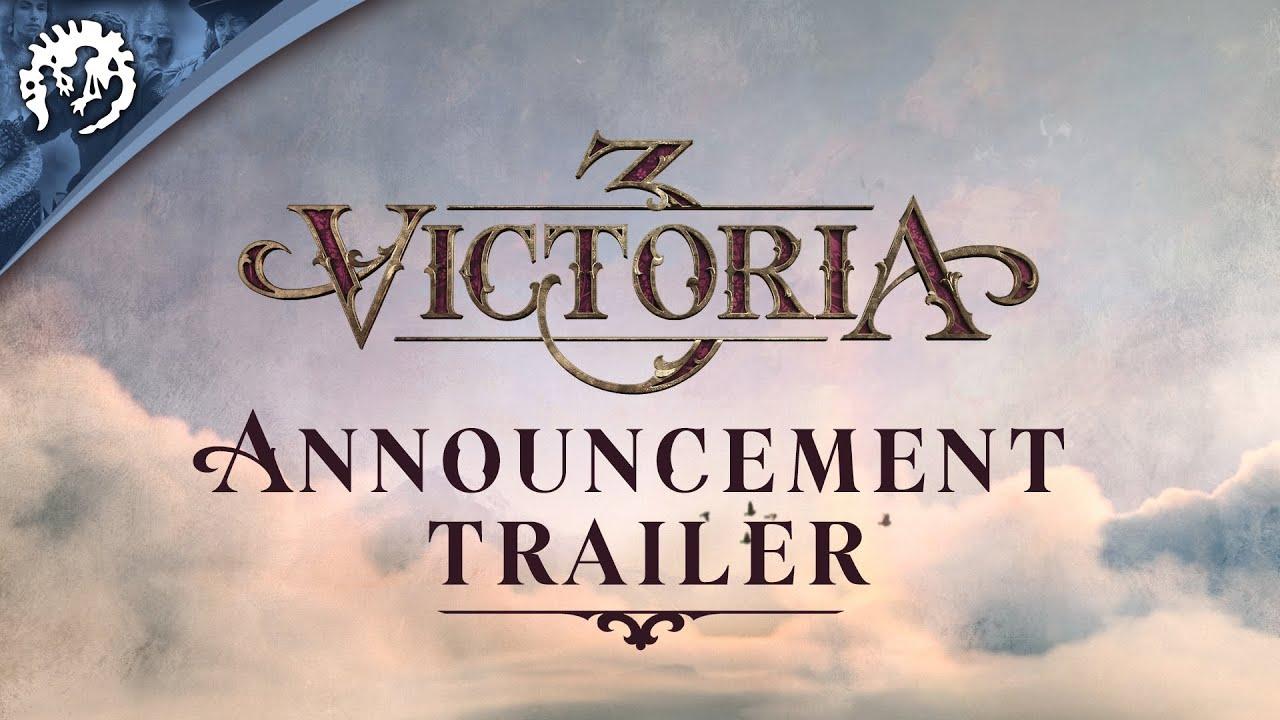 Just like previous titles developed in-house by the teams at PDS, it looks like it will once again be supporting Linux with it setup on Steam ready to have Linux system requirements once again (once they're finalised, it's all "TBC" right now). Excited? Let us know in the comments.

Paradox are offering a free special in-game item - a Zeppelin, to those who sign up to early subscribers on their newsletter, which you can find at the bottom of the new Victoria 3 website.

We do often include affiliate links to earn us some pennies. We are currently affiliated with GOG and Humble Store. See more here.
About the author - Liam Dawe
I am the owner of GamingOnLinux. After discovering Linux back in the days of Mandrake in 2003, I constantly came back to check on the progress of Linux until Ubuntu appeared on the scene and it helped me to really love it. You can reach me easily by emailing GamingOnLinux directly.
See more from me
Some you may have missed, popular articles from the last month:
The comments on this article are closed.
9 comments
Mal 21 May, 2021

You're drunk Pdx, go home! 1st April was more than one month ago.
0 Likes

View PC info
That's great news, especially for the older Paradox fans among us. Now let's hope they're up to par and they don't flunk it up like they did with Imperator: Rome or EUIV Leviathan...
2 Likes, Who?

View PC info
Great news. I always found the UI fairly prohibitive when trying to get into Vicky 2 (and that is after being familiar with EU4 and HoI4) - here's to hoping they'll make it all a bit more accessible without removing depth.

And no mess at launch like Imperator, please.
kthxbye
0 Likes

Quoting: TheSHEEEPGreat news. I always found the UI fairly prohibitive when trying to get into Vicky 2 (and that is after being familiar with EU4 and HoI4) - here's to hoping they'll make it all a bit more accessible without removing depth.

And no mess at launch like Imperator, please.
kthxbye

They're learning. Stellaris was already good enough, so Civilization veteran like my actually finished one run of the game. Though I know that even Civilization can be daunting for some.
0 Likes

View PC info
I wonder how much of "evil" you can do in the game as well :)
https://www.nakedcapitalism.com/2020/07/the-war-nerd-amateurs-talk-cancel-pros-talk-silence.html
1 Likes, Who?
ssj17vegeta 23 May, 2021
It's high time for Her Majesty's Government, chairman of the communist party !

Maybe some other third entry in a beloved video game series…
2 Likes, Who?
While you're here, please consider supporting GamingOnLinux on: