We did cover this somewhat recently but it was still a bit rough. Now though, there's a brand new release up that should be quite a lot smoother! REDRIVER2 Beta 1 adds in quite a lot of new features and some great sounding bug fixes to make the experience more enjoyable. There's also been a number of optimizations, the fullscreen map should look prettier, Flatpak support on Linux, ALT+Enter will toggle Fullscreen, controller configuration and much more. 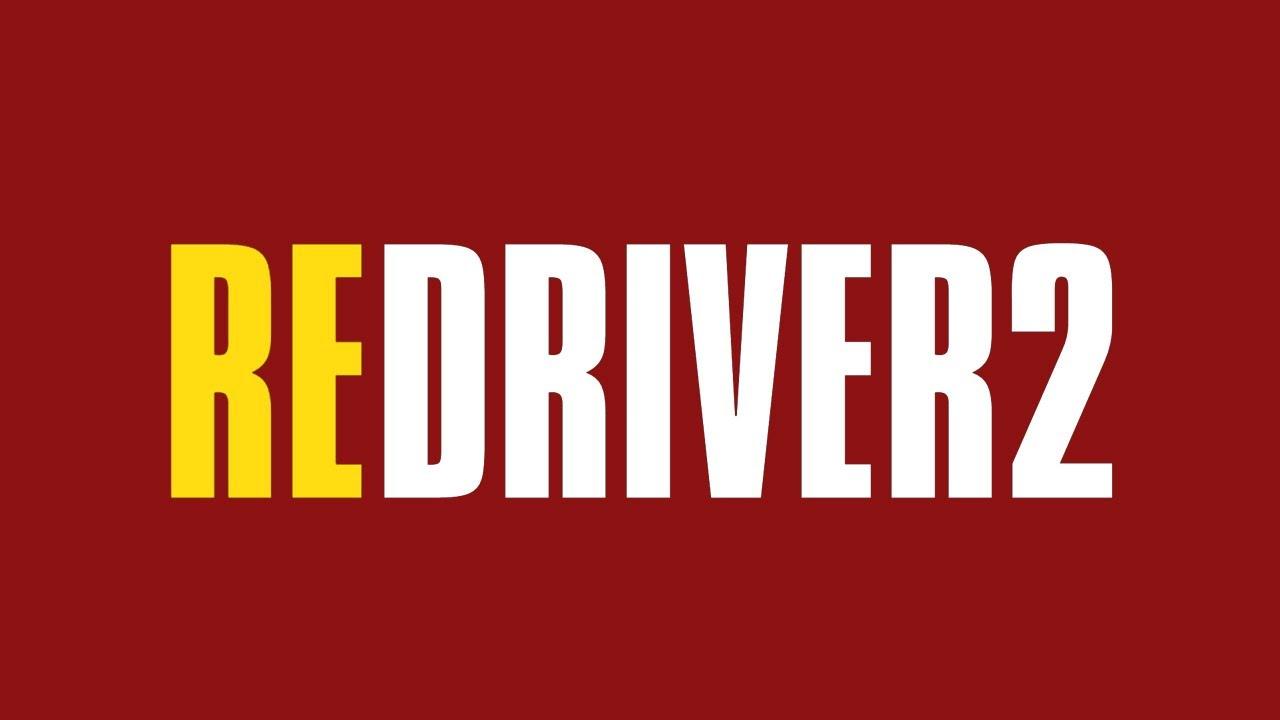 Hopefully since it's so old and like other similar projects they don't give any assets, so you would still need to own it or buy a copy, that no rights holders will attempt to take it down like they did for the GTA III and Vice City effort (which now has a fork restored).

You know what else is cool? Using the demo, there's even a browser version.

QuoteHopefully since it's so old and like other similar projects they don't give any assets, so you would still need to own it or buy a copy, that no rights holders will attempt to take it down like they did for the GTA III and Vice City effort (which now has a fork restored).

You know what the problem is? Contrary to GTA3 and GTA:VC it is not possible to purchase a digital copy of Driver 2. Even a PC version never existed! Heck, they have pretty much abandoned the brand for now! Driver: San Francisco was released 10 years ago. And they admitted on record they do not have plans for the continuation of the series.
0 Likes

View PC info
I know other projects sometimes will build themselves on a demo.exe that is stored at https://archive.org since any demos released were legit distributed by the authors, -- "no backsies".

I really wasn't expecting to see this game in my feed, but like Turok 1 & 2, and other games from that era I am pleasantly surprised.

Edit: I know it may seem silly but I could also see a group starting a "License Library" where CDs/DVDs each have a unique drive and are connected to a computer. A person can then "borrow" the game by simply connecting to the server (WAN or VLAN), eg: `sshfs` mount the game and play -- a reasonable limitation would be only 1 person per copy at a time so the "borrowed" copy can be given out and taken back as needed so to speak. I see no difference between that and lending your game to a friend person to person, and considering there would have been no foresight into the future it's not like any licenses or agreements could have predicted such future capabilities so I don't anticipate any breech on 80% of the larger scope of content.

View PC info
Great! Get ready to mirror it!

Quoting: hardpenguinYou know what the problem is? Contrary to GTA3 and GTA:VC it is not possible to purchase a digital copy of Driver 2. Even a PC version never existed!

On the other hand you can easily find a copy on eBay, it's not like Driver 2 would be an especially expensive or rare game. Just compare that to some of the games supported by ScummVM (like some of the early Sierra adventures) which are nearly impossible to get nowadays (especially when looking for localized versions).
0 Likes

View PC info
Driver SanFran will always be the daddy in my opinion: https://www.youtube.com/watch?v=RTkxzQDo0ng

But this is a great project and I think I'll end up trying it too, assuming this project survives!
0 Likes

Quoting: IggiOn the other hand you can easily find a copy on eBay (...)

Great! That means at least 20 people will be able to enjoy it!

Come on.
0 Likes
While you're here, please consider supporting GamingOnLinux on: