Smash blocks together and watch the fireworks in Petal Crash, a really fantastic action-arcade puzzler that's been far to overlook and now it's bigger than ever. See also: our original thoughts.

"Crash blocks together into huge chain reactions in this frantic arcade action puzzler! Pick your favorite character and experience their tale in the Story Mode, solve tricky brain teasers and make your own in Puzzle Mode, shoot for high scores in Solo Play, or go head to head in Versus Mode!"

What's new: new characters, new game modes, 70 more puzzles, even more AI difficulty levels, a new Grand Master story difficulty to unlock and more. Some of which you can see in the below video. They're also bringing out the standalone Petal Crash Online, with a Beta that will be coming some time soon - and the developer confirmed Linux support for it too (plus it's free for existing owners). 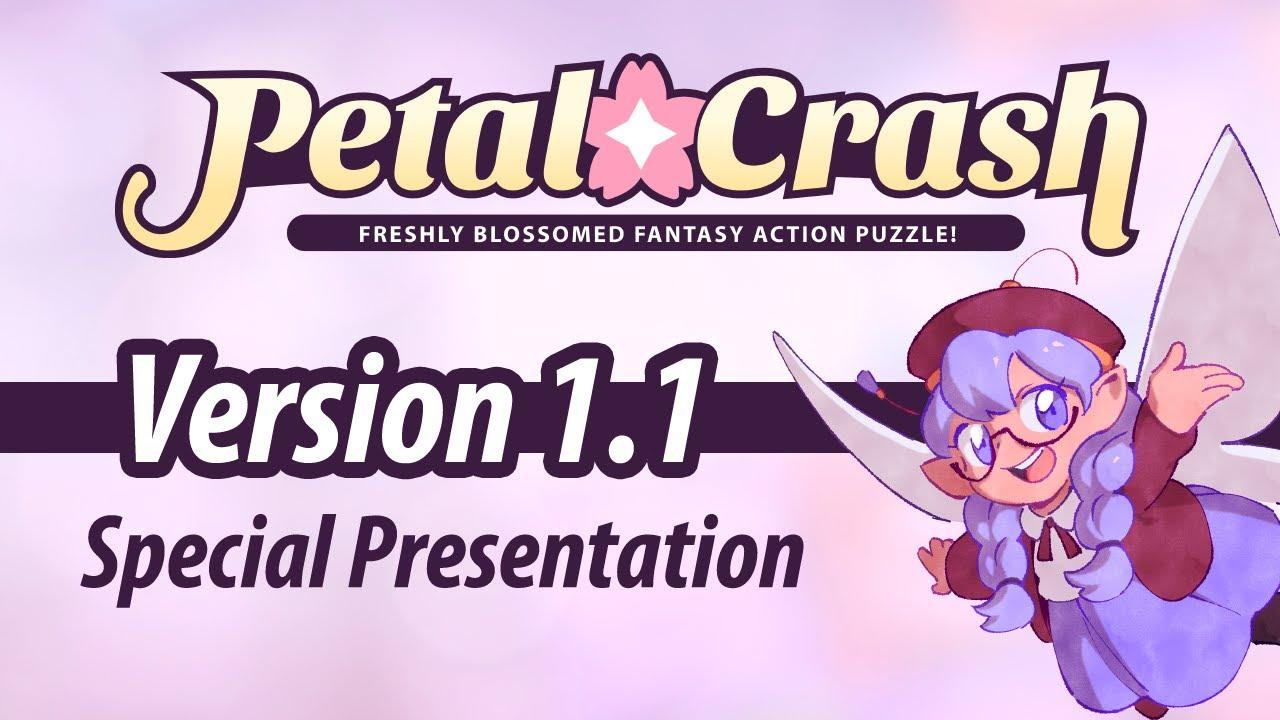 I had such a great time with the game and think you will too, if block-smashing puzzles and arcade battles are your thing.

We do often include affiliate links to earn us some pennies. We are currently affiliated with GOG and Humble Store. See more here.
About the author - Liam Dawe
I am the owner of GamingOnLinux. After discovering Linux back in the days of Mandrake in 2003, I constantly came back to check on the progress of Linux until Ubuntu appeared on the scene and it helped me to really love it. You can reach me easily by emailing GamingOnLinux directly.
See more from me
Some you may have missed, popular articles from the last month:
The comments on this article are closed.
1 comment
missingno 23 May, 2021

Petal Crash is easily my favorite game of all 2020. Loving the update, Chain Trial is fantastic, Grand Master story is kicking my ass, and two of my puzzle submissions even made it in. Can't wait to see y'all in Petal Crash Online!
2 Likes, Who?
While you're here, please consider supporting GamingOnLinux on: