Them's Fightin' Herds is a wonderful fighting game that came to Linux officially recently, and with the 2.1.0 update that's out now it looks graphically better than ever.

What's changed? Well, all artwork got a huge resolution bump! Originally the artwork was set at 1280x720 which is what the Skullgirls Z-Engine supported when they started working with it. Now though, they reexported all the artwork in the game to a native resolution of 1920x1080 making it look so much more impressive even at higher resolutions. Along with that many smaller UI elements got some upgrades to look nicer too. 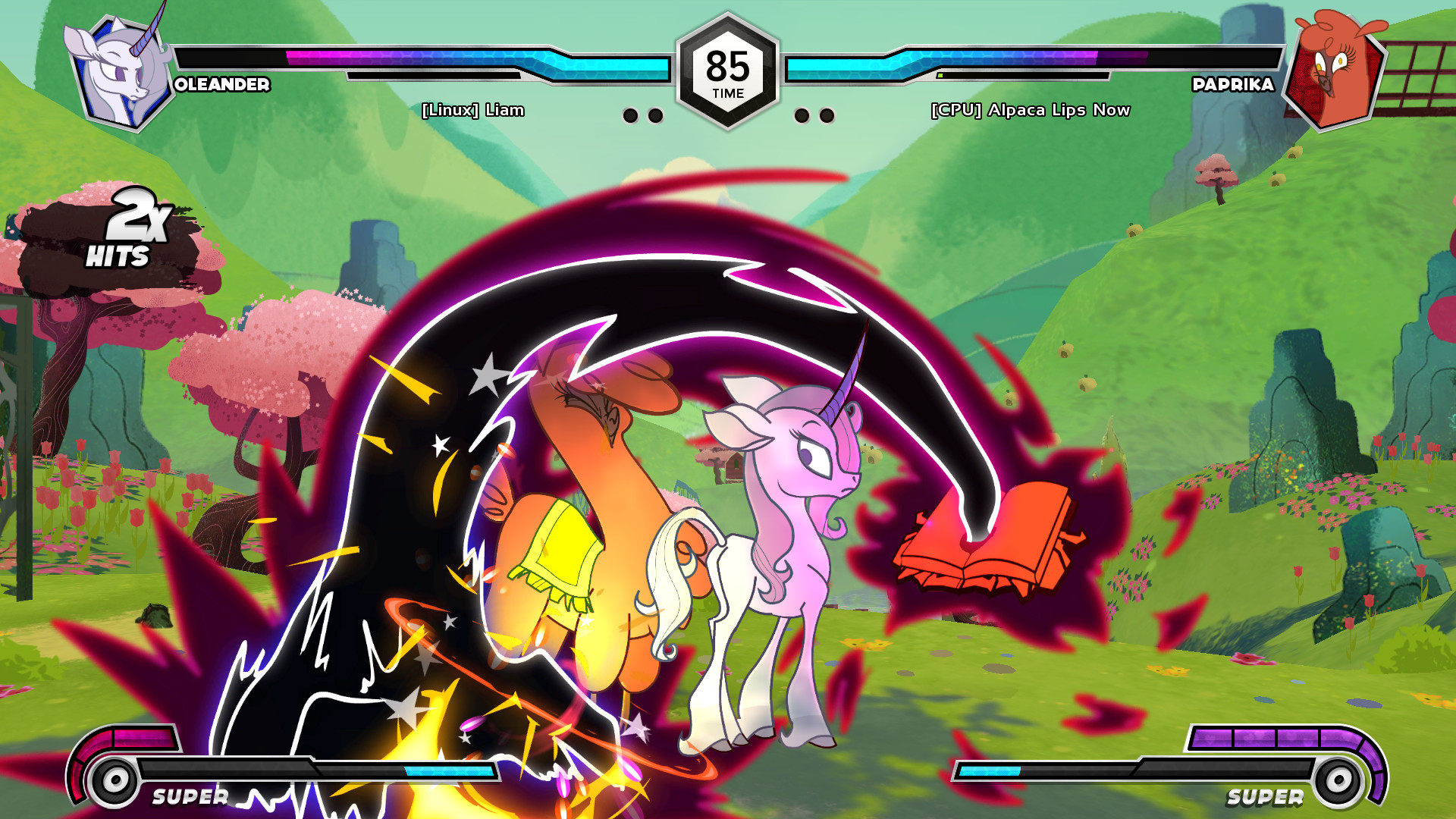 Numerous other changes came with this free upgrade including new graphics options presets, a default of 1080p at fullscreen, Steam Rich Presence support, lots of fixes to the Replay system and some character balancing has been done as well.

Sounds like the perfect time to jump in and do some button-bashing. That's how you play a fighting game right?

DjBRINE1 22 May, 2021
View PC info
After getting this game recently i fell in love with it. This update makes the feel even better because of how crisp this game looks now.
Devs also just got hotfix for a couple of small bumps released as well
1 Likes, Who?
While you're here, please consider supporting GamingOnLinux on: