Caves & Cliffs Part I is out for Minecraft with Axolotls, Goats and tons of blocks

The day many have been waiting for, the first part of the huge Caves & Cliffs update is out now for Minecraft.

Probably one of the biggest free updates to Minecraft since release it brings in new mobs including the cute Axolotls, Goats that will give you a swift headbutt, Glow Squid from Minecraft Earth and then there's absolutely tons of new blocks. There's so much new to build with this will keep players going for quite some time now.

Check out their fancy trailer: 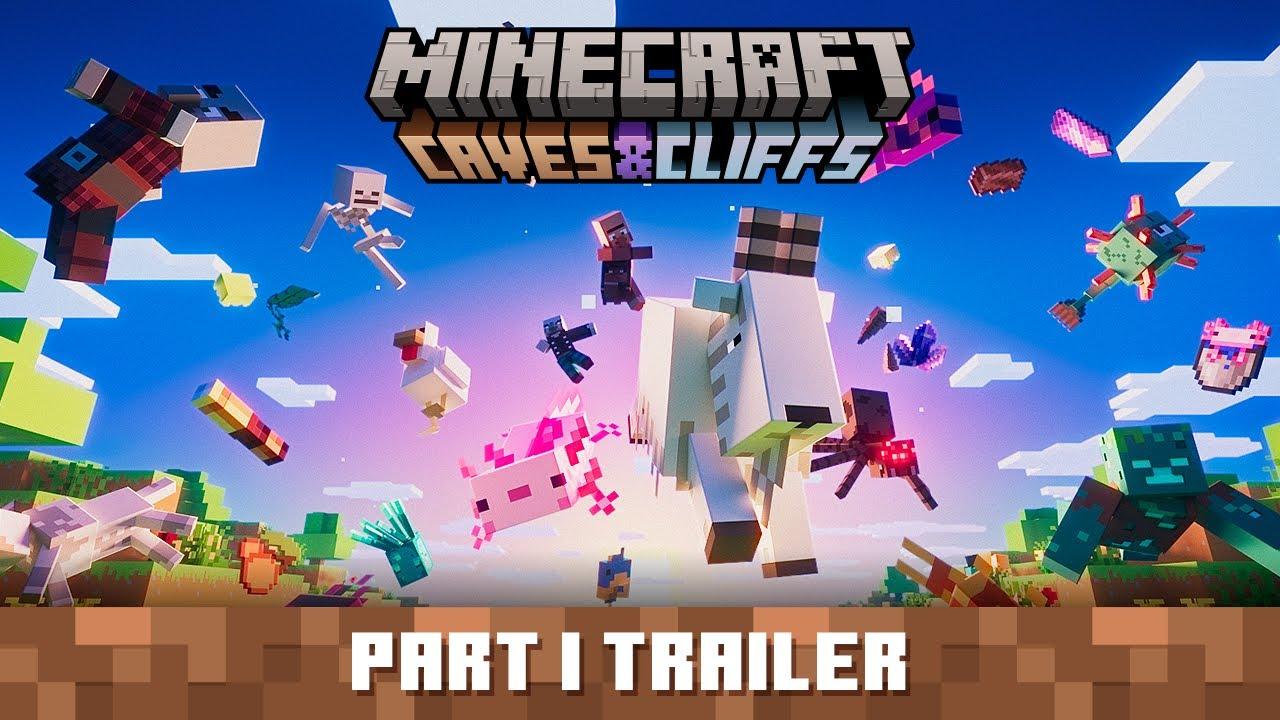 More info about the new mobs:

Be sure to check the full changelog for all that's new. Linux is supported on the original Java version of Minecraft.

No exact date on Part II, other than it being before the year is up. Part II is where we expected all the new world upgrades, new biomes, the new caves and mountains plus much more - it's a big year for Minecraft fans.

View PC info
Still crazy to me how far they have come from this:

Liam Dawe 9 Jun, 2021
View PC info
I remember watching the 1.0 event where they made a big splash, was amazing to sit and watch it live. Even before that, I remember first playing it before my son was even born (he's now 9!) and it renewed my love of smaller indie games at the time.
3 Likes, Who?

View PC info
The changelog says that this is only for Bedrock, so I guess this news is only for server admins...?
0 Likes

Quoting: 14The changelog says that this is only for Bedrock, so I guess this news is only for server admins...?

There is still also a matching Java Edition version luckily. https://minecraft.fandom.com/wiki/Java_Edition_1.17
1 Likes, Who?
While you're here, please consider supporting GamingOnLinux on: