Starting off very simplistic with a vegetation system, The Sapling has expanded to become a rather curious evolution sim to spend a couple of hours in and see what horrors you end up creating.

The Fight & Flight update is now live as the second big free expansion adding in "eggs, fur, feathers, family trees, an extended combat system, gliding and most importantly: wings". This greatly opens up what you can do with it and will enable much more interesting gameplay to watch and mess with. 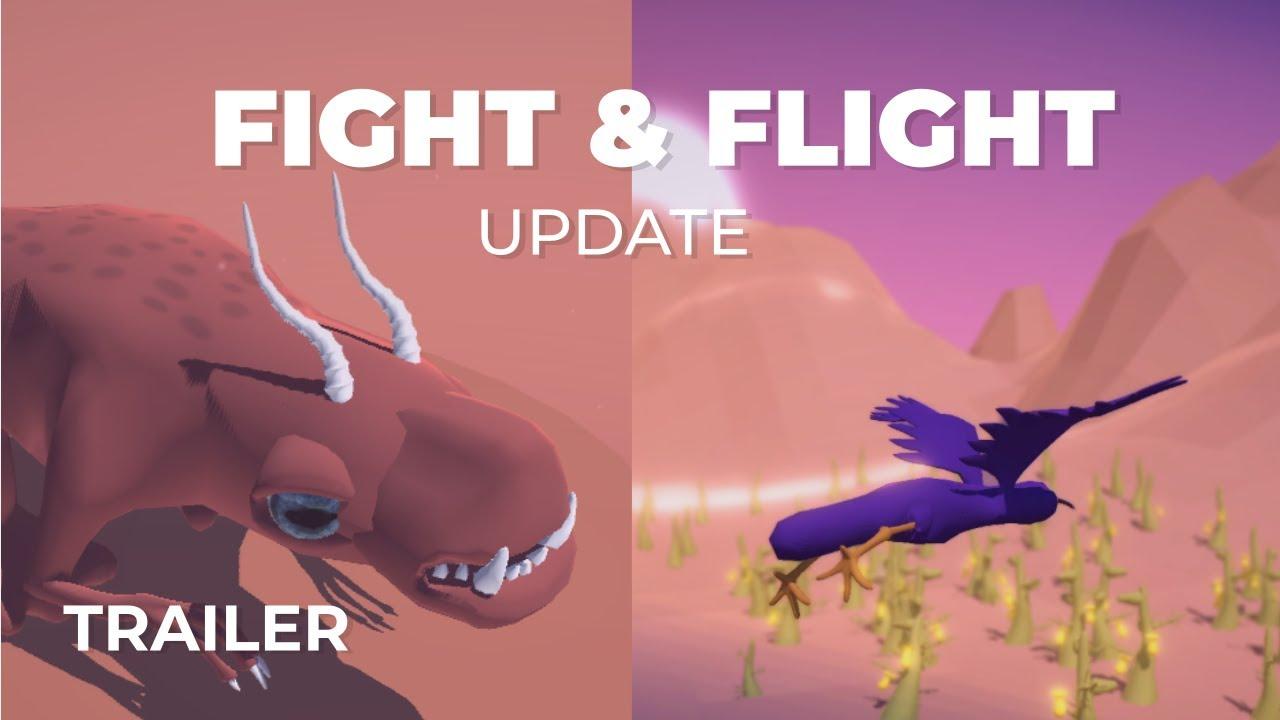 The developer said to also expect a long list of small fixes and enhancements, so expect multiple updates over the coming weeks. As game development goes, it was originally planned to be in Early Access for sixth months but it's now been in there since late 2019.

View PC info
This looks awesome, and is what I had hoped Spore would have been, but instead it became an RTS where you could make creatures that were mostly generic.
0 Likes
While you're here, please consider supporting GamingOnLinux on: