After a while between major releases, the DXVK project has splashed onto the scene again with a juicy new release ripe for picking with DXVK 1.9 out now.

For those not aware: DXVK is a Vulkan-based implementation of D3D9, D3D10 and D3D11 for Linux / Wine. It's a major part of what powers Steam Play Proton. In short, it makes Windows games with DirectX run with Vulkan instead so they work on Linux through compatibility layers.

Some of the new features include:

There's also a nice issue solved where "Software-only Vulkan implementations" like Lavapipe don't get reported to whatever you're trying to run, as long as you have a GPU that supports Vulkan. This should hopefully stop newer Mesa version sometimes crashing. You can use Lavapipe manually if you want still.

Quite a lot of other changes made it in like improved texture and buffer uploads in D3D9, a reduction in the size of the state cache files, numerous bug fixes and a number of Windows games should work better including: Atelier Mysterious Trilogy Deluxe Pack, Dal Segno, Nights of Azure, Days Gone, Demon Stone, Dragon Quest Builder 2, Final Fantasy XIII, Spec Ops: The Line, the GTA IV re-release, Halo 2, Kohan II, Nier Replicant, Second Sight and TrackMania Forever.

See the release notes for the full details.

As a reminder: if you're making use of Steam Play Proton which includes DXVK - you can upgrade this by itself, without waiting for a new Proton release. To do so you can just overwrite the existing DXVK files with the release download of DXVK 1.9. You can find your Proton install somewhere like this (depending on your Steam Library drives):

View PC info
Wasn't it announced a while back that DXVK was feature complete, and went into maintenance mode? Was that changed again, or is this counted as part of "maintenance"? Great with new releases in any case. DXVK has been a gamechanger!
0 Likes

Quoting: PangaeaWasn't it announced a while back that DXVK was feature complete, and went into maintenance mode? Was that changed again, or is this counted as part of "maintenance"? Great with new releases in any case. DXVK has been a gamechanger!

We asked some time ago, their statement can be found here.
0 Likes

Sorry, I mean the extreme flickering... That bug that force us to use -opengl 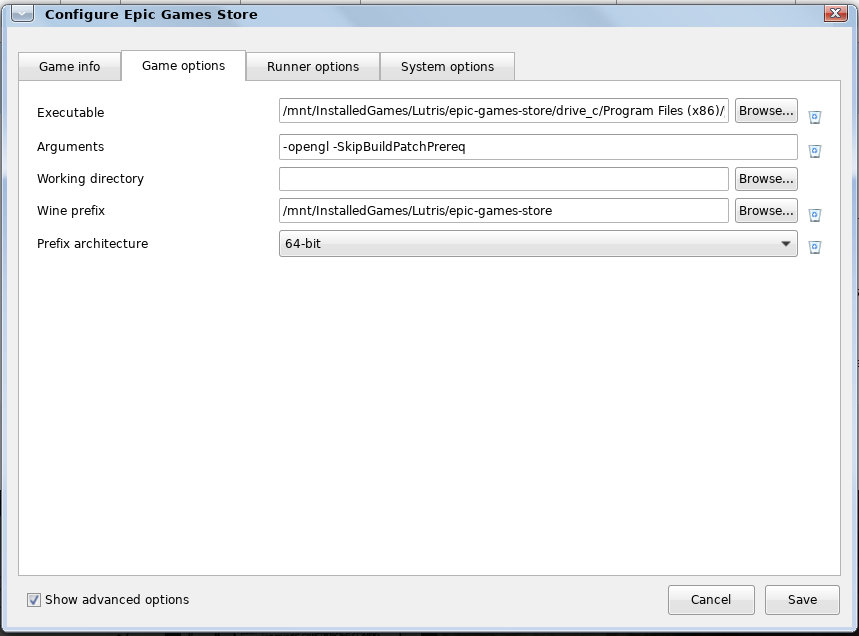 View PC info
A frame limiter built into DXVK is super helpful for me.

View PC info
Any reason to use DXVK's framerate-limiter rather than libstrangle, or does it not matter? Assuming libstrangle works with the application in question that is, which isn't always the case.

fagnerln 15 Jun, 2021
View PC info
I hate when games don't have vsync option, I have some simple indie games that the FPS goes to infinitum, making my computer make sounds like an airplane. This is really handy.
0 Likes
1/2»
While you're here, please consider supporting GamingOnLinux on: