Dwerve, a crowdfunded and very promising upcoming dungeon crawler that blends in tower defense has a long delay.

Funded via Kickstarter back in September 2020, it was going to be releasing sometime this "Summer". However, that's now been pushed back until some time in early 2022. That's a pretty long delay which the developer explained multiple reasons. For starters, it's just not going to be ready, which is fair enough - a rushed game is not what people want. They also don't want to release in the holiday season due to AAA games marketing around then being aggressive so they don't want to get buried. So with that in mind "early 2022" is the best we're being told right now. 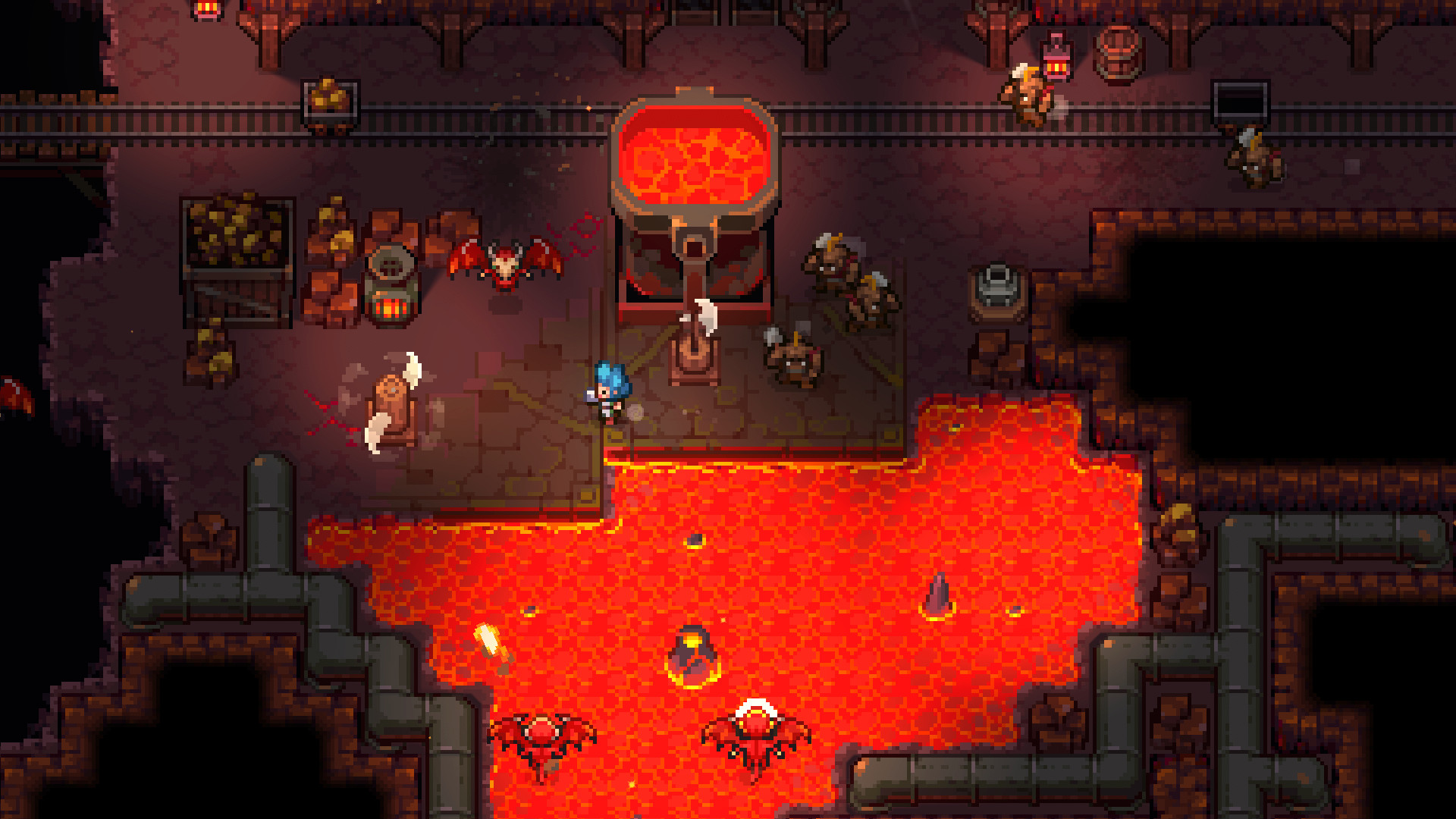 The good news though, is that they expect the majority of the game to be finished over the Summer so they can move onto localizations, quality assurance and more. They also explained they want to "assure you all that we are, to the best of our abilities, working hard to make sure that Dwerve is the best possible game it can be".

We do often include affiliate links to earn us some pennies. We are currently affiliated with GOG and Humble Store. See more here.
About the author - Liam Dawe
I am the owner of GamingOnLinux. After discovering Linux back in the days of Mandrake in 2003, I constantly came back to check on the progress of Linux until Ubuntu appeared on the scene and it helped me to really love it. You can reach me easily by emailing GamingOnLinux directly.
See more from me
Some you may have missed, popular articles from the last month:
2 comments
MrAnon57 1 Jun, 2021
View PC info
Sounds interesting, haven't played a new Tower defense game in a while, besides bloons
0 Likes

View PC info
I played the demo and it definitely hit a lot of the right spots. Sometimes a bit frustrating though, and the extra QA will hopefully help with that. Definitely one to watch!
0 Likes
While you're here, please consider supporting GamingOnLinux on: