WorldBox gives you a pixel-art god game all about doing whatever they hell you want. It's actually fantastic and a new release is out now. They only recently started supporting Linux with it (back in April), and now we're seeing all updates across all platforms at the same time which is great.

I wasn't actually aware of just how popular it was until recently. The developer announced even just on their Discord, they've hit 200,000 people - so that gives you an idea of just how big it is. It's available for mobile too like Android, where there it's seen over 388,000 ratings so it's fantastic to have it on Linux too now. Not seen it? Check the trailer below: 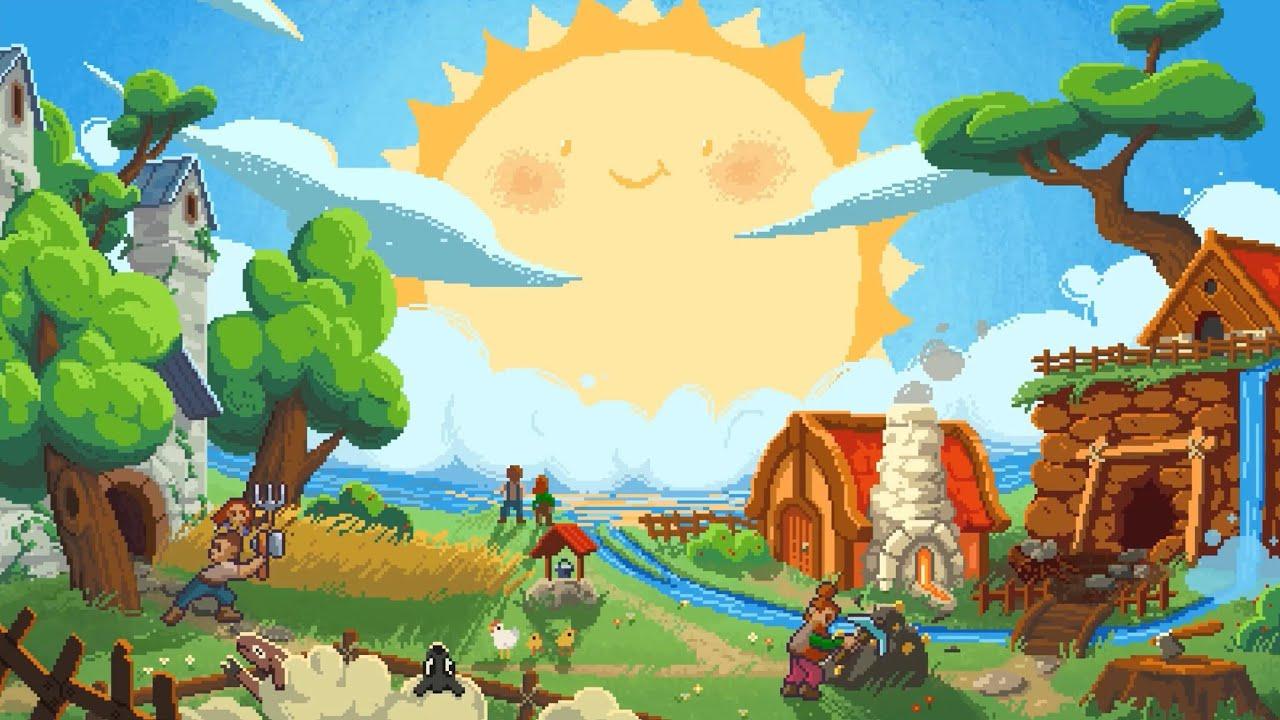 Some of what's new in this So Many Things" 0.9.0 version includes:

I've managed to spend quite a bit of time with it recently and it's quite engrossing. You have near-total control of everything to act as you wish, or just to sit back and watch as time goes on and see a civilization develop, for you to then place down a few demons or wizards to cause unspeakable havoc. This new version sounds like it just continues building upon what makes it great already.

You can buy it from the official site right now. There's also a Steam page as they're preparing to release there too.

View PC info
I somehow missed this game before, but I bought it now.

At one point about 150 years in, I realized that the individual inhabitants could have items crafted by other inhabitants who may or may not be dead.

And I felt like there was an entire history passing by that wasn't obvious. For instance, one person had a fancy piece of armor. It says who crafted it and where, and I loved that there is this sense of lore, but I wasn't aware until I actually checked this character's info.

Also, while most of the game is fairly ant farm-ish, and you have indirect control over the land and creatures, being able to show up as a controllable giant grab with laser claws is hilarious.

Also, it turns out that your world's inhabitants can, in fact, kill you in that form, so that was neat. B-)
0 Likes
While you're here, please consider supporting GamingOnLinux on: