Humble are giving away Surviving Mars for the next 72 hours

Need another game? How about a free copy of the colony building game Surviving Mars? You can get it free for 72 hours from Humble Bundle as of today. What's the catch? They want you to get their newsletter, so they will send you all the latest deals. A small price to pay for a free game, and nothing stops you removing yourself from it later if you don't like their emails.

Surviving Mars is a great game overall too, and now is a good time to own it since Paradox Interactive has confirmed they're going back to it to bring out new updates and expansions. 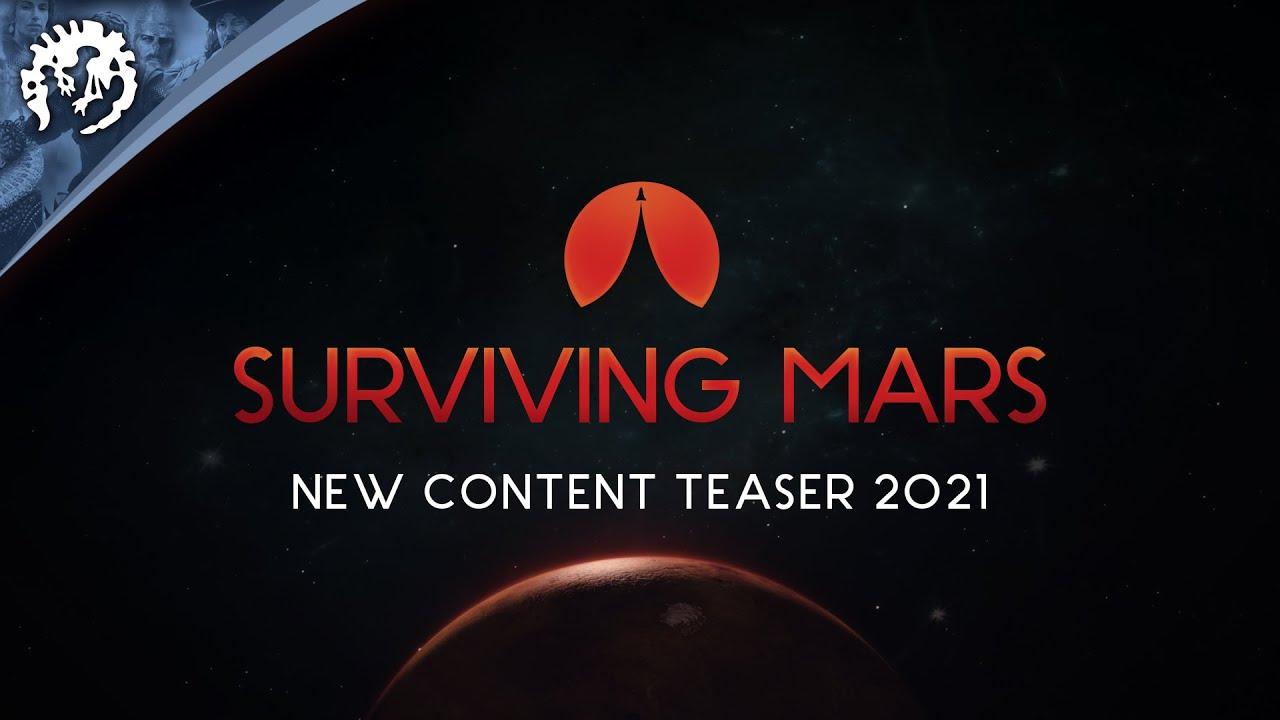 Check out the freebie over on Humble Bundle. It's the Deluxe Edition too, so even if you own it you should grab it for the extra content. It requires Steam too, since it's a Steam key.

View PC info
It seemed a little basic back when they first released it, but it's improved a lot since then. Good to hear they're going to be improving it further!
0 Likes

tuxintuxedo 11 Jun, 2021
View PC info
One of my favourite games, I really hope they will further improve it. It still has a lot of potential.
Note, that their latest update broke the game on anything older than Ubuntu 19.04. There was a glibc requirement change that wasn't mentioned anywhere. Though it can still work using LD_PRELOAD with the proper library.

Quoting: tuxintuxedoNote, that their latest update broke the game on anything older than Ubuntu 19.04. There was a glibc requirement change that wasn't mentioned anywhere.

For reference, here's the bug report on their forum. I don't see any recent activity there or on the store page.


QuoteThough it can still work using LD_PRELOAD with the proper library.

Or by installing libc6 from testing (in the case of Debian and Devuan). This will require upgrading some other packages too, notably python3 3.7 to 3.9; while I don't regard it as entirely safe, I've not seen problems.
0 Likes

View PC info
In addition to the newsletter thing, there's the additional catch that they require you to Link your Steam account. And while there used to be a button in your profile to unlink, when I wanted to do it a while back the button was gone and their customer service person actually demanded a "good reason" to do it. Took them about a couple of weeks to get it done. Just FYI, in case you care.
2 Likes, Who?
JJNova 11 Jun, 2021

View PC info
Picked it up in 2019 with the release of the Green Planet expansion, and have quite enjoyed it*.

I also feel like it has a lot of potential for future development, so I was really glad to hear it'll be being worked on again after Haemimont Games moved on to their next project.

If you get it and are curious about DLC: Green Planet, the biggest expansion, allows you to terraform Mars, which in my opinion adds a great long-term goal the game, and also makes it a lot more interesting (both visually and for gameplay); I always get a thrill the first time I see rain, or a lake of liquid water as plants begin to spread across the Martian surface. The In-Dome Buildings Pack that was just released a few weeks ago is fantastic and cheap—it was designed by a modder who was able to put in some really quite useful buildings that fill specific niches. The rest are a little more situational: Space Race fleshes out the various sponsors more (and I think adds a few), so it's nice for repeated playthroughs but I wouldn't call it critical, and the rest are mostly cosmetic.

*Just finished getting the last and hardest achievement last week

, other than two for mysteries which seem to not be working for me—might have to try again without mods…
0 Likes

Only if you want the game bad enough to start using Steam. They're not offering DRM-free downloads.
0 Likes

If you don't use Steam, Humble has become more or less useless....
0 Likes

View PC info
Wow. It's free and there are complaints about the key being tied to the Steam store :-(
1 Likes, Who?

Quoting: robvvWow. It's free and there are complaints about the key being tied to the Steam store :-(

My complaint wasn't about that at all. It was about Humble making things unnecessarily difficult for me. I've got plenty of games on Steam.
0 Likes
1/2»
While you're here, please consider supporting GamingOnLinux on: