Legend of Keepers: Return of the Goddess announced with a free update

With a plan to release it in "Q3 2021" for all platforms, they're also planning a free update for everyone. The free update is due "this Summer" which will include new heroes to fight against (no other details mentioned yet). Not played before? It mixes together dungeon management and defending. You setup various trap and monster rooms, while heroes invade to try and take down your boss. It's very much like the Boss Monster card game.

Check out the DLC trailer below: 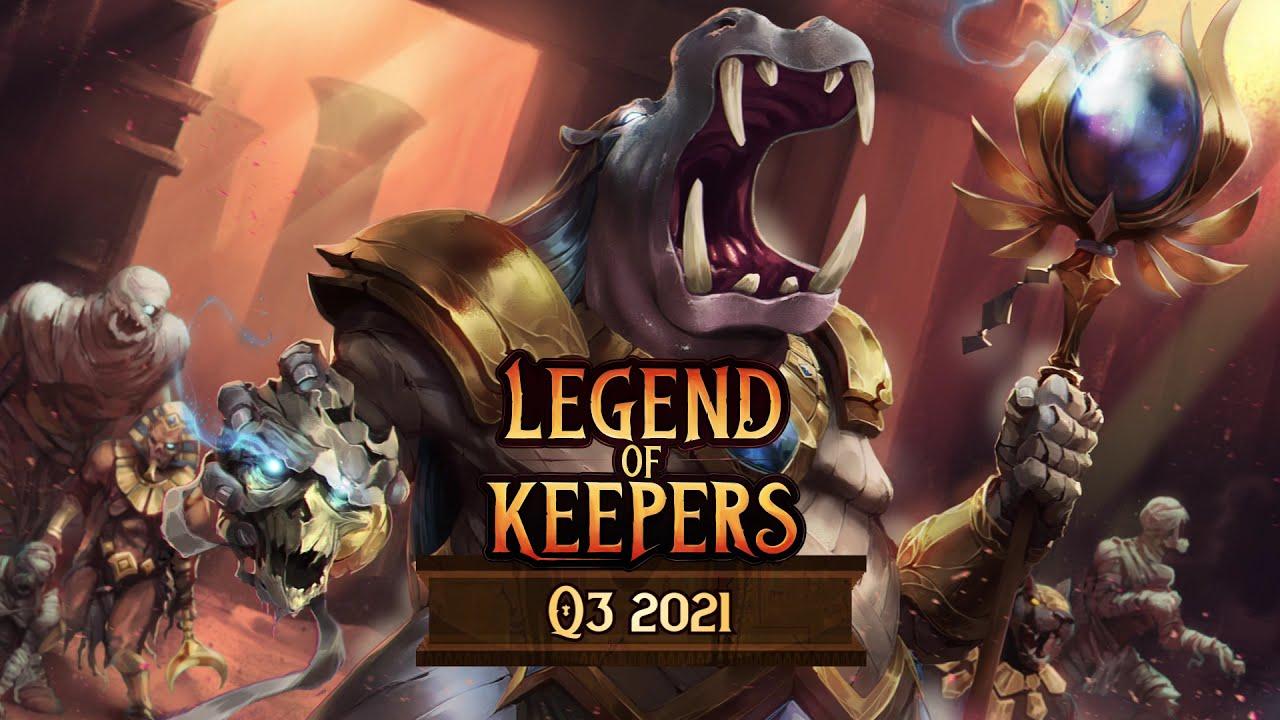 Here's what they say the DLC will bring:

You can play it now on GOG, Steam and Stadia.