Celeste was tough, incredible and beautiful but controller-throwing annoying and Sunblaze sits along nicely beside it now as one of my new favourites. Note: key provided by the developer.

Developed by Games From Earth with Bonus Stage Publishing, Sunblaze tells the story of Josie as you go wall-jumping and dashing through her retired superhero dad's training simulator. This is a platformer that won't hold your hand, in fact it'll take it and then use it to throw you over the edge and expect you to figure it out. It's damn good though, sweat-inducing challenging and it looks seriously pretty too.

You won't get bored quickly either, with over 700 hand-crafted levels to run and fail through. 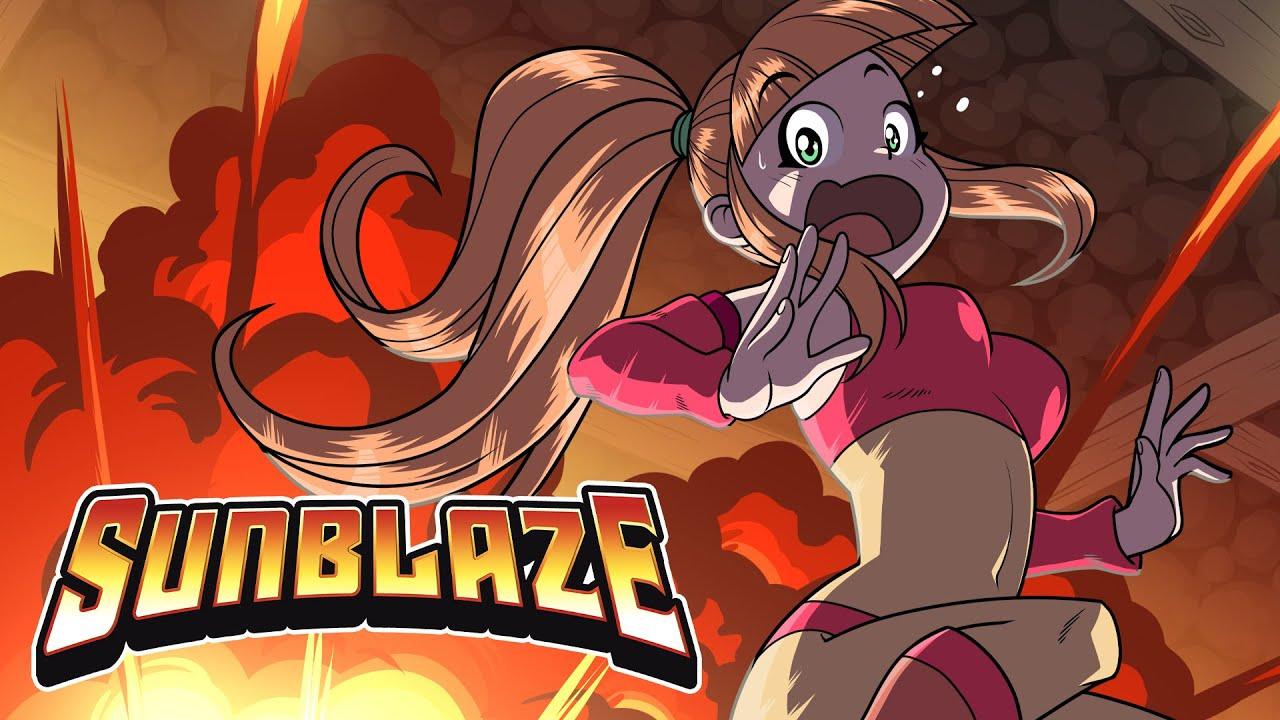 “It’s been an honor working with Sunblaze,” the guys from Bonus Stage Publishing say, “the game is truly entertaining and beautiful to look at. It makes you want to try again and again, even though that means dying and dying. You keep on playing so you can get just a little more of that heartwarming story. Try not to smash your controller though.”

Accessibility was one of the key aims with Sunblaze, to make it fair for gamers of varying abilities to play. They included a number of options to make it easier if needed including invincibility, infinite dashing, infinite jumping, breaking glass just by touching it, higher jumps and also higher double jumps. It seems like a really nice set of features there as they said "we want as many people to be able to enjoy Sunblaze as possible" which is why they also support Linux with it too!

You can be pretty creative with how you solve each level. While there's a clear goal on each one, your skill with each step and jump is what's key to good timing and less deaths. There's a number of tech-moves available like the ability to jump on spikes - if you know how to time it exactly right and various other little specials you can be able to do with good button timing. 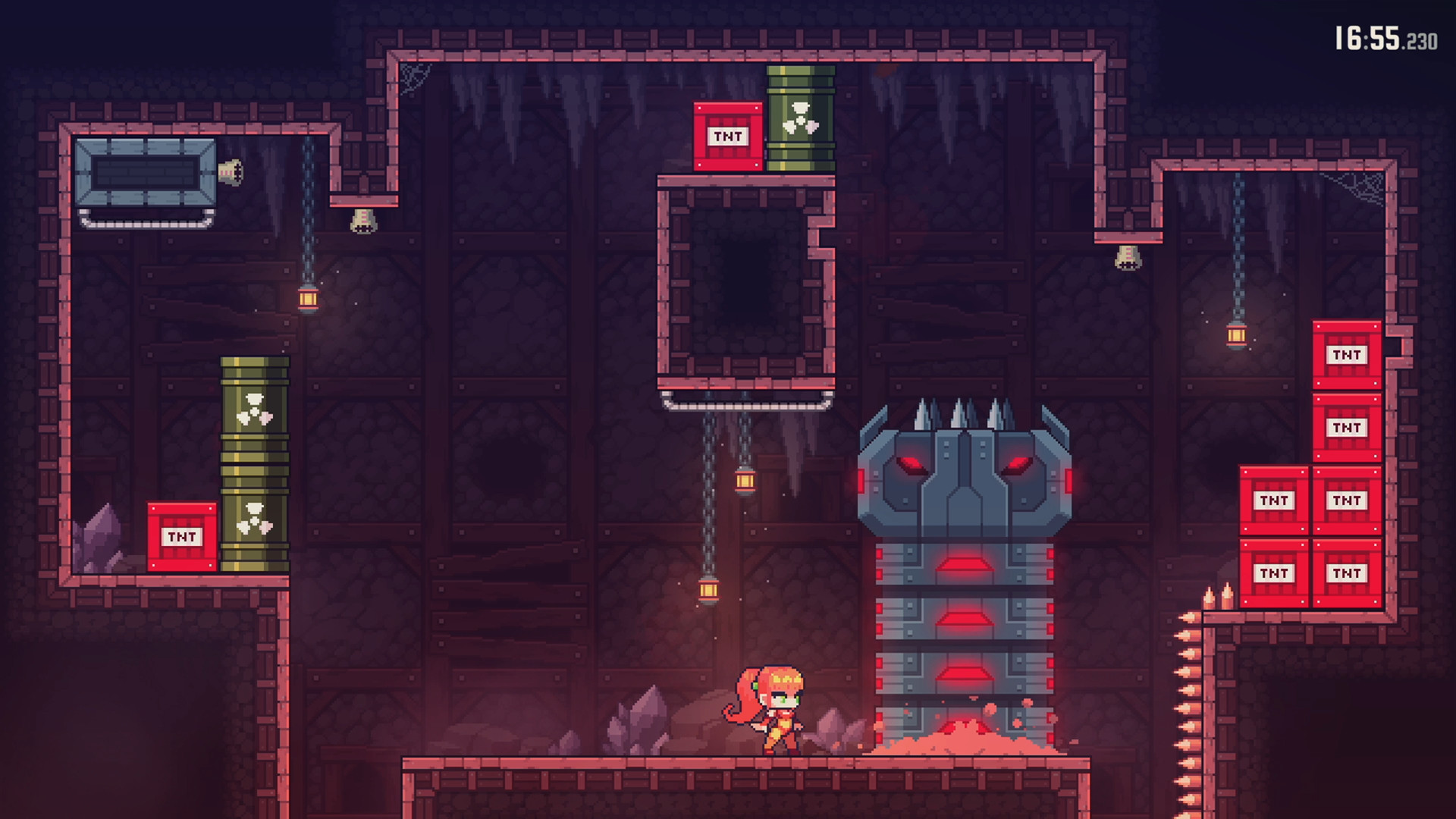 Part of what makes it incredibly tough is a lot of levels need you to just keep on going. It's tiring work for your hands and fingers. You make a first jump, something moves away from you and that's it, you just gotta keep on going. It's not always like that but there's plenty of it. This makes it incredibly frantic and really does work your brain and eyes too, everything needs to match up to finish each level.

If you loved the likes of Super Meat Boy, Celeste and other similar tough platformers you're going to absolutely need to go and play Sunblaze right now.

You can buy Sunblaze on Humble Store and Steam. The Linux build appears to be missing from GOG.

edit: oops, her name is Josie.


Last edited by Dorrit on 3 June 2021 at 5:04 pm UTC
2 Likes, Who?
While you're here, please consider supporting GamingOnLinux on: