Mainframe Defenders: Meltdown - Prologue gives you a taste of the excellent tactical game

Mainframe Defenders released back in February 2020 is a quality turn-based tactics game with a very retrofuturistic visual style like old terminals and now there's a free Mainframe Defenders: Meltdown - Prologue to play.

It's incredibly slick, the interface and visual style is really quite something when everything is in motion. The gameplay matches up nicely too, with simple but interesting tactical choices you need to make throughout the different types of missions. 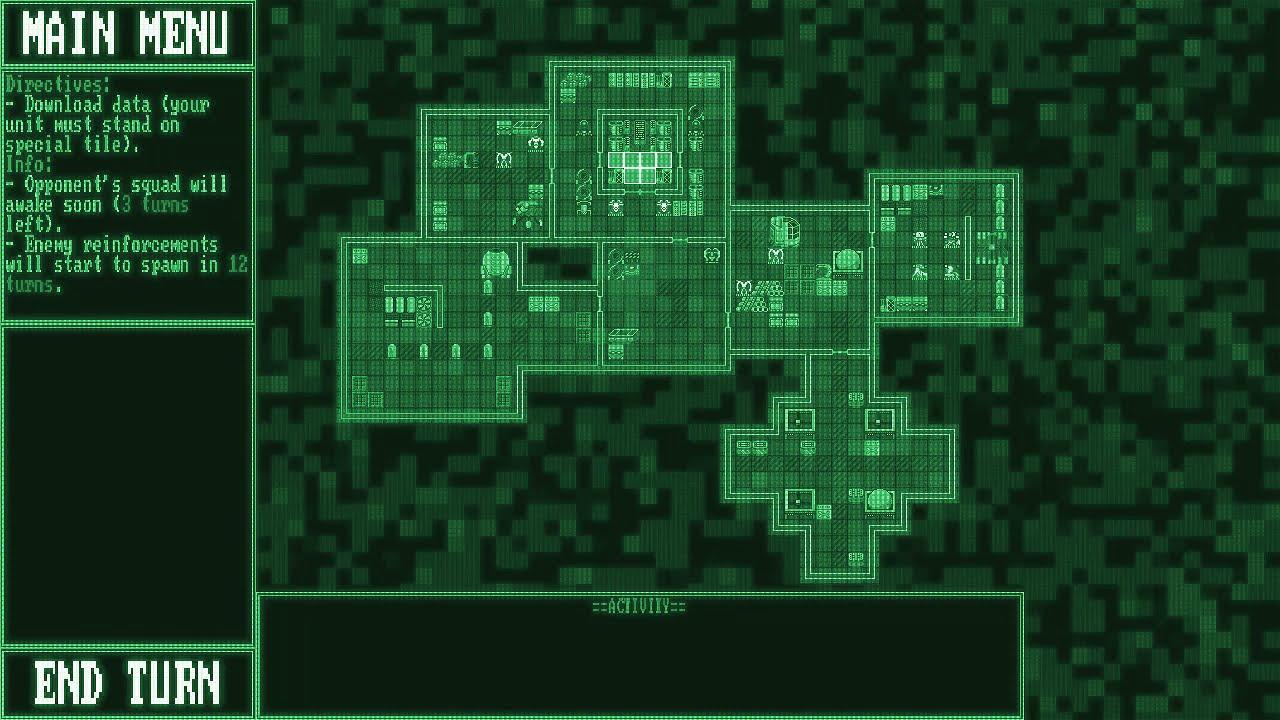 As a Prologue, it's basically a permanent demo. It contains 6 out of the 24 total mechs to build your squad with, 90 out of 190 items and there's 1 act available to play through. The idea, is of course, to get you to buy the full game.

You can play for free on Steam.