NVIDIA did a big splash at Computex 2021 with the expected announcement of two new top-end GPUs and quite a big surprise for Linux gaming with the official inclusion of NVIDIA DLSS for Proton. Don't know what Proton is? Check out our dedicated Steam Play Proton section.

They said in their official email press release that this is a collaboration between "NVIDIA, Valve, and the Linux gaming community". Currently DLSS is already in the NVIDIA Linux driver (since July 2020) but it doesn't work with Proton right now but that's about to change, so you'll be able to use "the dedicated AI cores on GeForce RTX GPUs to boost frame rates for their favorite Windows Games running on the Linux operating system". NVIDIA said support for Vulkan games is coming this month, with DirectX titles coming "in the Fall".

An NVIDIA engineer also sent us over the links to the freshly squeezed and juicy Pull Requests to get things moving for Proton and Wine:

So the upcoming NVIDIA 470 driver series should not only have the Wayland support work in, to allow for hardware accelerated GL and Vulkan rendering with Xwayland but also to extend DLSS on Linux to Proton too. That's going to be their biggest driver release for some time.

As for the new GPUs, their new top of the line gaming flagship is the GeForce RTX 3080 Ti which isn't quite as expensive as the 3090 while still offering up some ridiculous performance. 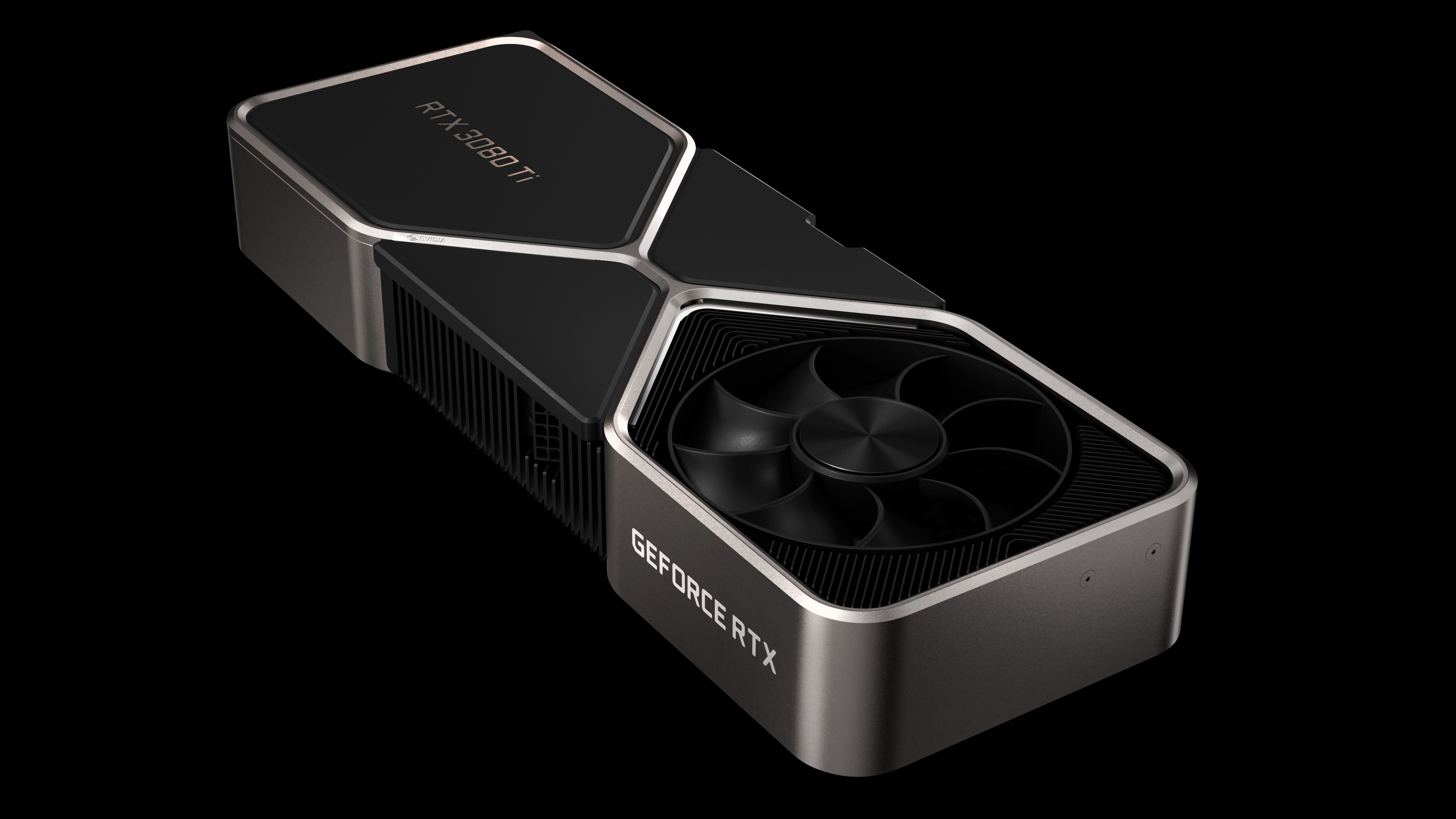 RTX 3070 Ti - it will be available June 10th starting at $599. NVIDIA said the 3070 has been their most popular of the Ampere line so they've decided to turbo charge it too.

While they both look and sound amazing, the question is: will there be any stock? We're fully expecting them to completely sell out in minutes just like everything else over the last year. NVIDIA announced that both cards will be shipping with a "reduced Ethereum hash rate" to make them less desirable to miners. Will it be enough though?

Watch the full key note below: 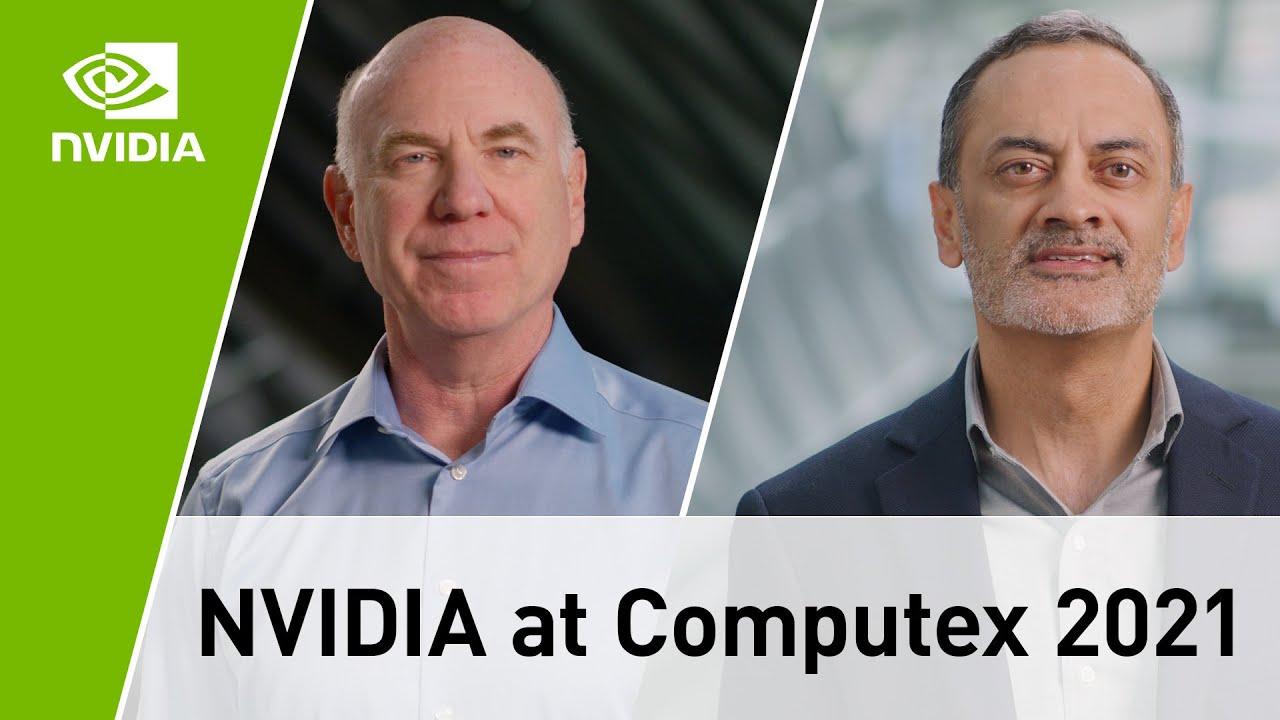 We do often include affiliate links to earn us some pennies. We are currently affiliated with GOG and Humble Store. See more here.
About the author - Liam Dawe
I am the owner of GamingOnLinux. After discovering Linux back in the days of Mandrake in 2003, I constantly came back to check on the progress of Linux until Ubuntu appeared on the scene and it helped me to really love it. You can reach me easily by emailing GamingOnLinux directly.
See more from me
Some you may have missed, popular articles from the last month:
43 comments
Page: 1/5»
toojays 1 Jun, 2021

Hopefully this means Metro Exodus Enhanced Edition will be playable soon. Although I only have a 2060 so maybe it's irrelevant.
2 Likes, Who?

View PC info
Apparently DLSS support is being included with Unity this year, too, which will make it easier for native games to make use of the native DLSS support provided by the proprietary driver. Assuming the Unity devs don't fumble their Linux support, of course.
0 Likes

View PC info
That must also mean that the 470 driver is about to be released, which is probably the more interesting thing right now.

Don't think that it has much to do with that. For that vkd3d just needs more complete DXR support than it has now.
0 Likes
fearnflavio 1 Jun, 2021

View PC info
Best news ever!
Since most games don't run at 100% (sometimes even not 50% for dx12) compared to windows, that will make Linux gaming more competitive.

Right now I'm playing Nioh 2 and DLSS makes a huge difference.
Control as well and Cyberpunk could get some great benefits from it.

Me too and I think for us is even more relevant, since we can get more juice from it. :)

View PC info
Great ! And yes this hints the 470 series is due

Just wish you could buy some RTX cards... There are hints it's becoming easier, especially with the low hash rate tweaks to help gamers being leached by miners
1 Likes, Who?
slapin 1 Jun, 2021
Will DLSS work fine for native games/applications?
I'd always prefer native ports of games as these
give a lot more to quality of life as games are not what I generally do much so I prefer no hussle runs to some real/imaginary benefits from running windows builds...

DLSS 2.0 is already supported in the driver, but the Linux is SDK has not been properly released it seems ... But will all open sourcing work on NVAPI and co, I guess this will come soon.

Very good news since first images of Fidelity FX look fairly blury ... Seems it is just a slightly softened upscaling and nothing more in the end. Plus, considering AMD did not deem necessary to proprely support VK ray tracing on Linux, no reason to think any kind of linux support will come for Fidelity FX anytime soon either.

Wayland support is coming too, which seems like a very good news. That, plus the noise of a big open source driver coming ... who knows, we may yet see the light.
Nvidia also properly enabled virtual gpu support on linux for those who have passtru, seems they are really coming along on properly supporting us. If the Valve handheld uses Nvidia in the end, it would be very fun in fact.
0 Likes

frcaton 1 Jun, 2021
View PC info
Is the DLSS/proton news on the video keynote? I can't seem to find it.
0 Likes

Quoting: frcatonIs the DLSS/proton news on the video keynote? I can't seem to find it.

No it was shared in the private press release email.
0 Likes
1/5»
While you're here, please consider supporting GamingOnLinux on: